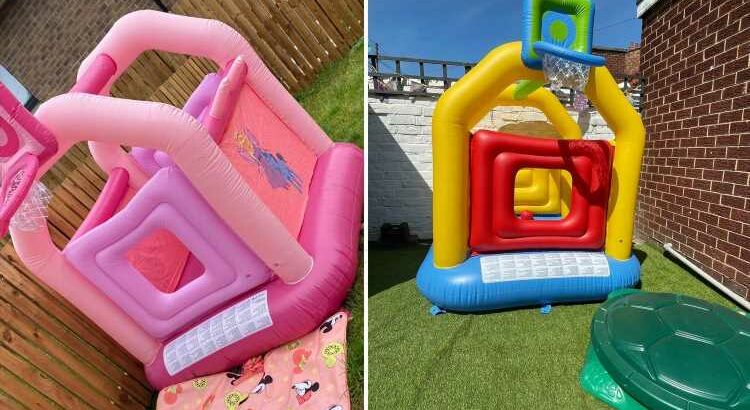 LIDL is selling amazing bouncy castles for kids for just £34.99.

The castles come in two different colour schemes: fairy princess, which is pink, and multicoloured which is red, yellow and blue. 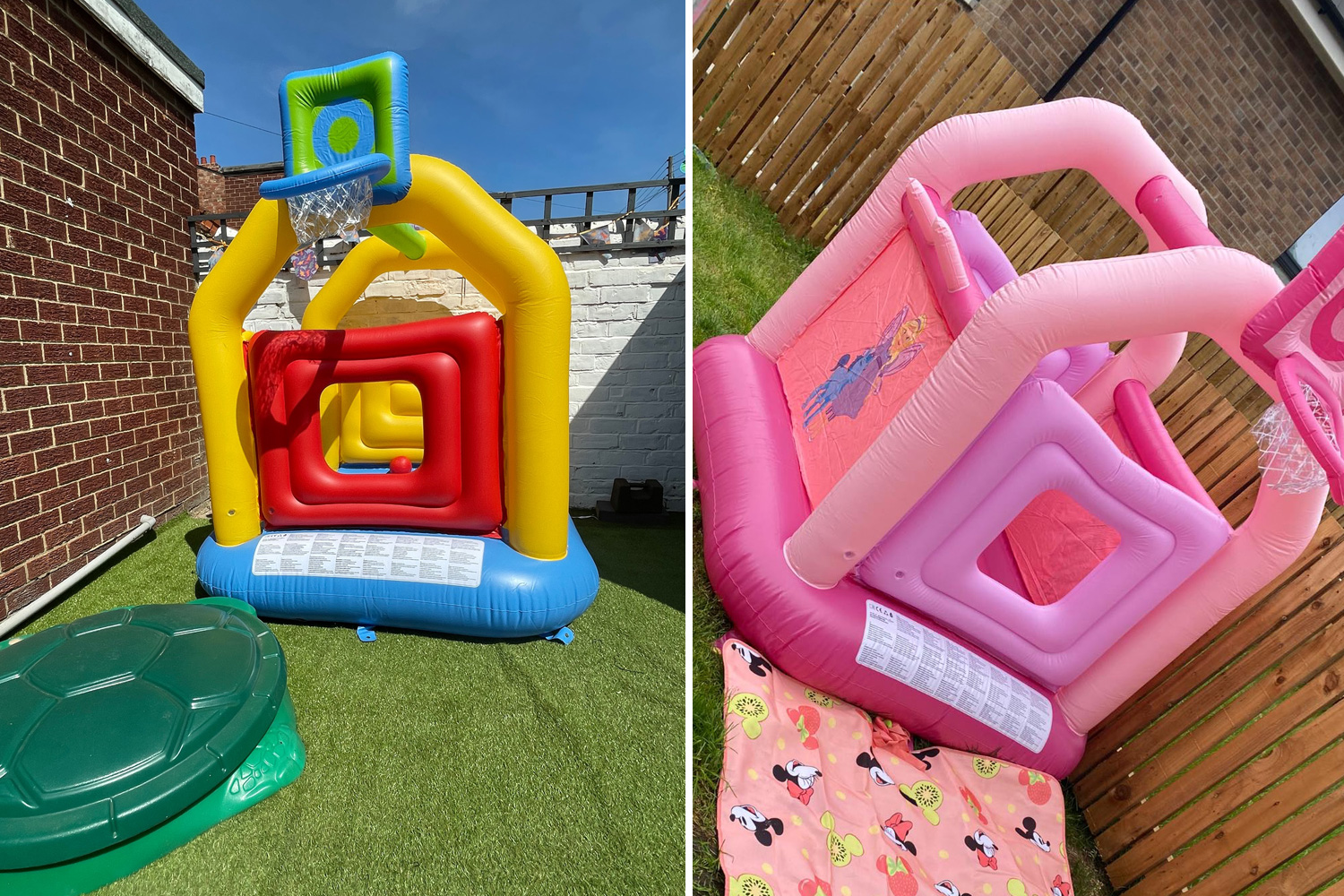 Both castles comes with a basket ball hoop and game for hours of fun.

Lidl says the castle is made from robust, durable material, which should keep it standing – and it comes with a three-year warranty.

It has a maximum weight capacity of 50kg and comes with eight ground spikes to anchor it in place and protective side sections for stability.

Unfortunately, it's not available to buy online, so you'll need to head into a store to get your hands on one.

It's worth mentioning that the 14-piece set weighs 6.85kg so you might want to think about how you're going to get it home with you.

There are more than 800 Lidl shops across the UK and you can find your nearest one and check out opening hours using the store locator tool.

If you want to check out the specifications before you head out, all the details are on Lidl's website.

We couldn't find a cheaper inflatable bounce house anywhere online, but there are other alternatives around the same price point.

For instance, Argos are selling a Chad Valley inflatable castle for just 1p more at £35.

But the Argos version doesn't have the incorporated basketball and hoopla games, so you don't get as much for your cash.

It also has a maximum user weight of 45kg, which means kids will grow out of it faster.

One plus point of the Range's version is that you can get it delivered – although you would have to pay for delivery.

It has a maximum weight of 55kg and includes a ball game with six balls.

The Lidl bouncy castles were spotted by eagle-eyed shoppers in the Extreme Couponing and Bargains UK Facebook group.

Two separate mums posted about their finds and thousands of parents commented saying they wanted to get their hands on one.

Stephanie wrote: "we NEED to get for the kids!!"

Lisa added: "My daughter is nearly 3 and she loves it… it's little but roomy for them."

And Zoe said: "Got one for our little boy this morning, such a hit. Amazing quality I think."

But one parent warned that the castles don't come with a pump, so unless you've got one lying around the house you might find you have to do it yourself.

Lianne said: "Be warned, it doesn’t come with a pump. My friend had to blow hers up by mouth today".

Another parent said that the castles don't last more than a summer, so you may be forced to buy again next year.

Joanne said: "I got one a couple of years ago. Made sure I stored it properly over winter but the following summer it was leaking air faster than I could blow it up and all the places I could find air coming out of was at the seams."

Eight gadgets to keep cool during the heatwave from neck fans to cooling towels.

How much does it cost to fill up a paddling pool?

How to get free or discounted childcare this summer.