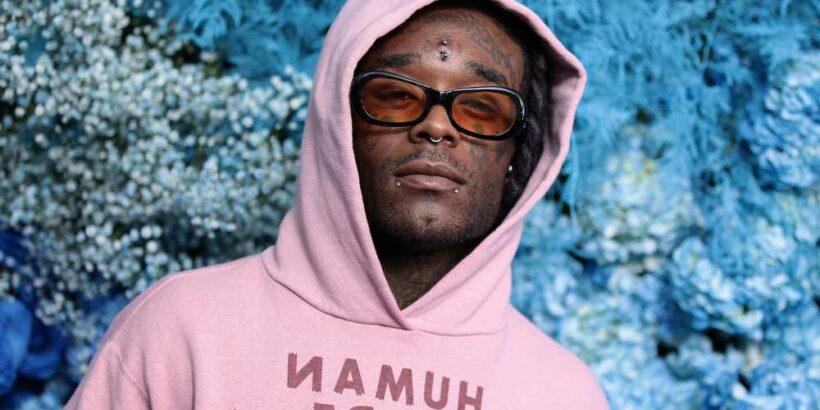 Miley Cyrus, Travis Scott and Lil Uzi Vert all own these $1,000 Airpods

The mystery of Lil Uzi Vert’s $24 million forehead diamond has been solved, possibly.

The 26-year-old rapper revealed his pricey bling was ripped out of his forehead when he dove into a crowd at Rolling Loud in July.

“I had a show at Rolling Loud and I jumped into the crowd and they kind of ripped it out,” he told TMZ at the 18th anniversary of Jay-Z’s 40/40 club last month.

“I’m feeling good,” he said. “I still have the diamond so I feel good.”

However, fans have been speculating since June that he had the gem removed as he was spotted without it at the time.

Lil Uzi — whose real name is Symere Bysil Woods — first started tweeting about the diamond in January, revealing he’d spent years saving up so he could buy it from his favorite jewelry designer, Elliot Eliantte. 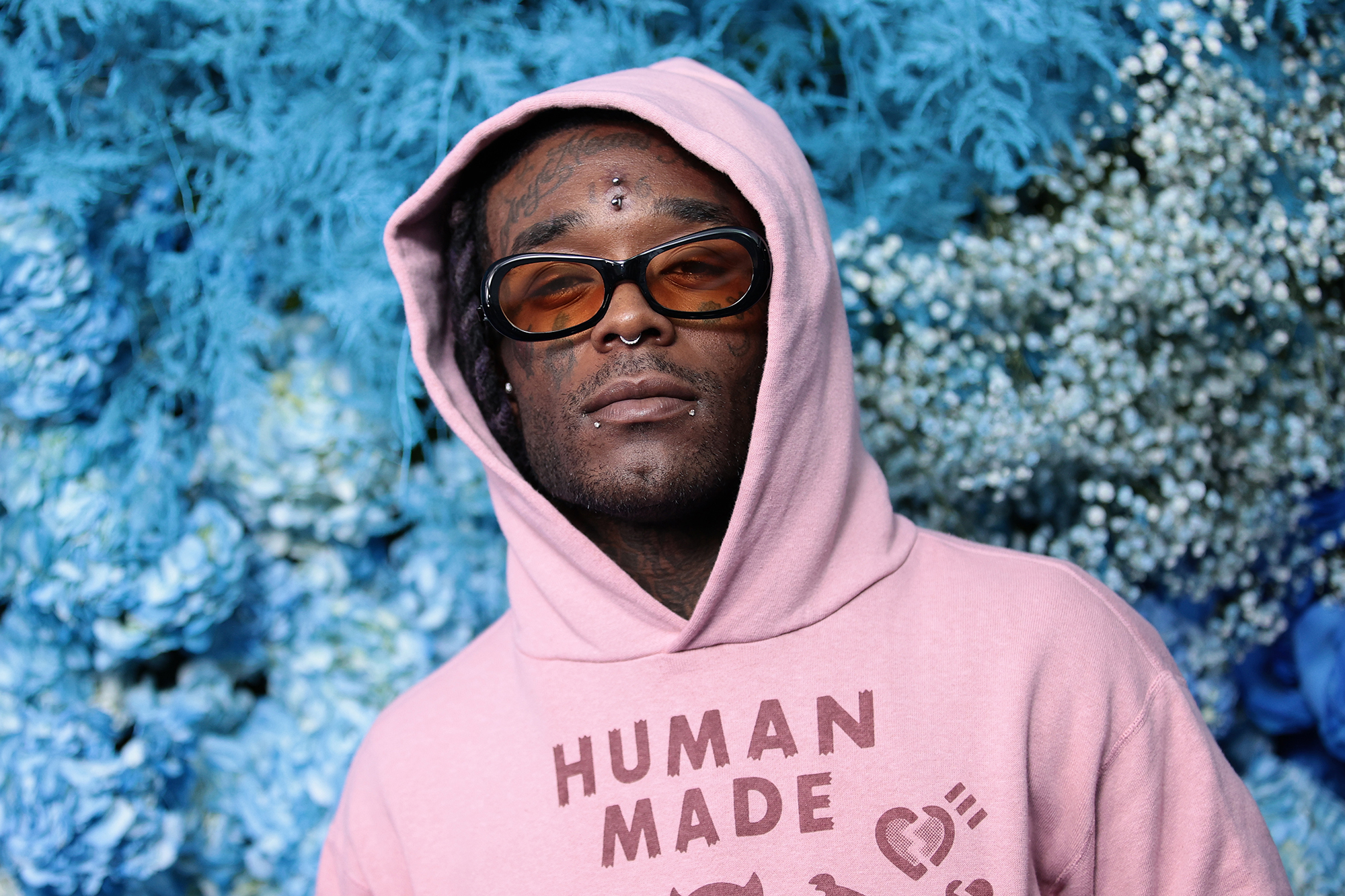 “This one Stone cost so much I’ve been paying for it since 2017. That was the first time I saw a real natural pink diamond,” he wrote.

When asked what material possession he valued most, he responded to a fan, “This diamond.”

He also told a fan that people will make fun of him for losing a ring more than they will for him implanting it in his head. He said he has insurance on the diamond.