1. Those are her hands feeling up Shawn Mendes in the “Nervous” music video. Is Lilliya Scarlett the luckiest girl in the world? Maybe! The 17-year-old artist and model is the mystery woman featured in Shawn’s new music video. Though you can’t see her face in the video, she’s still the star. During the clip, Shawn is sitting on a stool, trying to play the guitar, but a woman behind him has her arms wrapped around him. As the video progresses, she gets handsier and bolder, rubbing his face and ruffling his hair. Shawn can barely keep it together, he’s laughing so hard. Seriously; this video is adorable — watch it above!

3. She’s an up-and-coming model. This girl is also totally beautiful. Makeup artist Robin Black described her as a “young Brigitte Bardot,” one “of the fresh faced ingenues of the late 1950’s – 1960’s.” She said that her skin is so good that covering up with foundation is “a crime”!

4. BUT she’s not a cam girl. It says so in her Instagram bio. Her account is full of her beautiful modeling shots, so she doesn’t want people to make the mistake that she’s just doing this for the internet points!

5. She inspired Jaguar Bones to write music. Josh Beech from the London band Jaguar Bones said in an April interview that he was inspired to write their single “Over My Dead” after taking a pic of Lilliya! “Musically, we finished ‘Over My Dead’ a few months ago but it wasn’t until a recent photograph I took of local LA artist Lilliya Scarlett, that we felt inspired enough to finish the lyrics and melody of the song,” he told CLASH. ‘That photo has now become the artwork for the single. I’m excited for people to hear ‘Over My Dead’. It’s probably the most vibey, down-tempo track I’ve been a part of writing.” 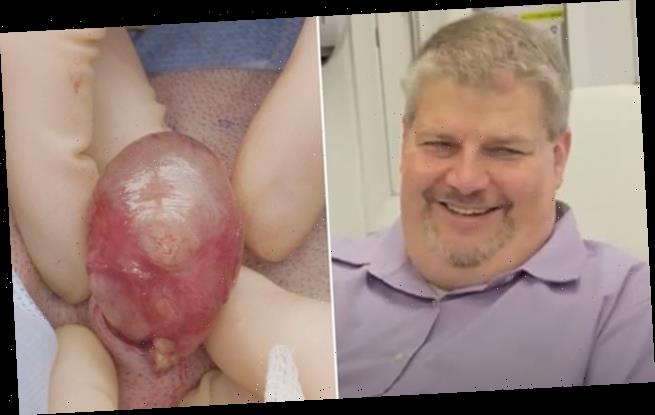