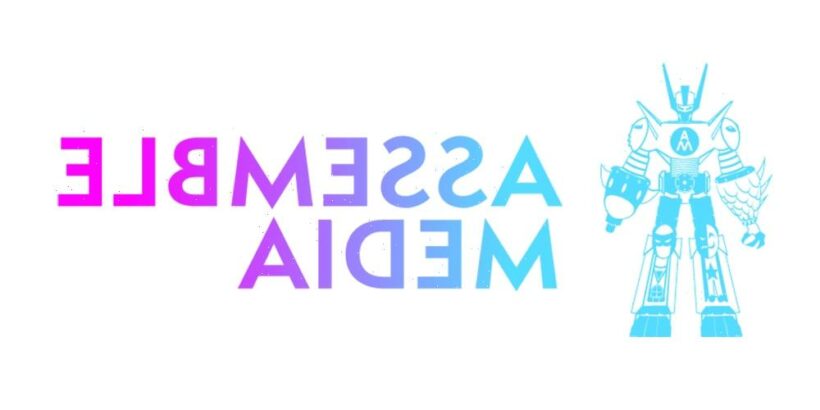 Founded by by director and producer Jack Heller, the round of sales includes “Eat Post Like” (to Avon, division of HarperCollins), “Promposal” (to Joy Revolution, an imprint of Delacorte at Penguin Random House), “The Wayside,” “The Light Between Sirens,” and “The Girls From Hush Cabin” (to Blackstone Publishing).  All of Assemble’s intellectual property and book concepts are developed in-house then packaged with writers and shopped to publishers. Heller’s team includes Caitlin de Lisser-Ellen and Steven Salpeter, president of literary and IP development.

“The original concepts that come to life from the collaboration of our Assemble team and brilliant writers truly showcase the ingenuity and boldness of those behind the scenes,” said Heller. “We have been extremely lucky to work alongside inspiring individuals and  love watching these projects develop.”

The company has served as producers on films like Ralph Fiennes and Jessica Chastain. They also recently sold “Instafamous” to MGM and Orion TV, an original Assemble Media concept written by Alexis Nedd. It was included in the first issue of their Blackstone-published short story publication Assemble Artifacts.

Read a brief synopsis of each project:

“Eat Post Like” by Emily Arden Wells: Pitched as “Emily in Paris” meets “Eat Pray Love,” the story follows a woman who discovers her newly deceased-boyfriend is behind one of the most popular food critic social media accounts. She decides to take his place on a tour around the world to discover great meals and herself.

“Promposal” by Elle Rose Gonzalez: Pitched as a high school take on “My Best Friend’s Wedding,” in which a teenager sabotages her best friend’s elaborate proposal attempts when she realizes she wants her date for herself.

“The Wayside” by Caroline Goldstein: Lawyer Kate Cleary is investigating her son’s alleged suicide in college. After her grief inspires her to chase down personal clues in his course notes, she’s led to a love affair with a younger woman, the rituals of a secret society on campus, and clues to other potentially related deaths on campus.

“The Light Between Sirens” by Sharon Farrell: A teen thriller set in Miami, the story follows a girl who finds an unlikely new family amidst a group of other teenage EMTs-in-training while juggling regular teen experiences with life-or-death situations.

“The Girls From Hush Cain” by Marie Hoy-Kenny: A teen thriller about four estranged former best friends that reunite after the death of their beloved camp counselor, only to realize that there is much more to her death than meets the eye, and decide to investigate, no matter where it takes them or what secrets from years earlier are revealed.