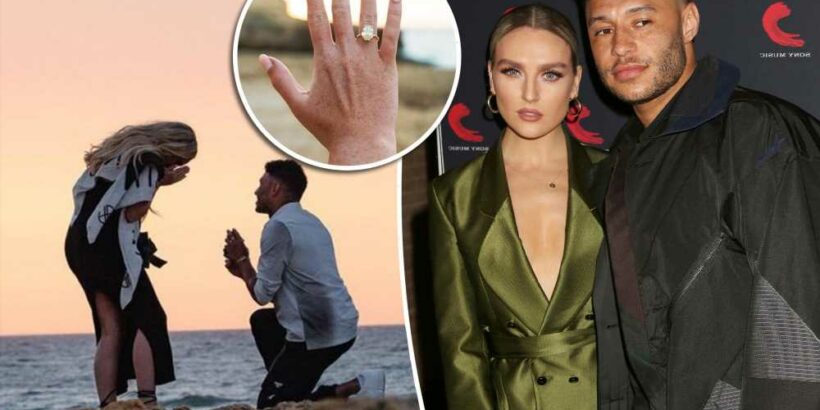 Little Mix ‘taking a break’ after tour but ‘not splitting up’

“Last night the love of my life got down on one knee and I said… YES!” the Little Mix singer, 28, announced via Instagram on Saturday.

Edwards shared five photos that showed Oxlade-Chamberlain, also 28, proposing to her on a beach at sunset.

The “X Factor” alum, chic in a black dress with slits, bent over and held her hands to her face as the professional footballer popped the question.

Another photo featured the couple kissing and embracing each other after Edwards accepted the proposal.

Last but certainly not least in the photo series was a close-up shot of the singer’s massive oval-cut diamond ring sitting on a gold band. 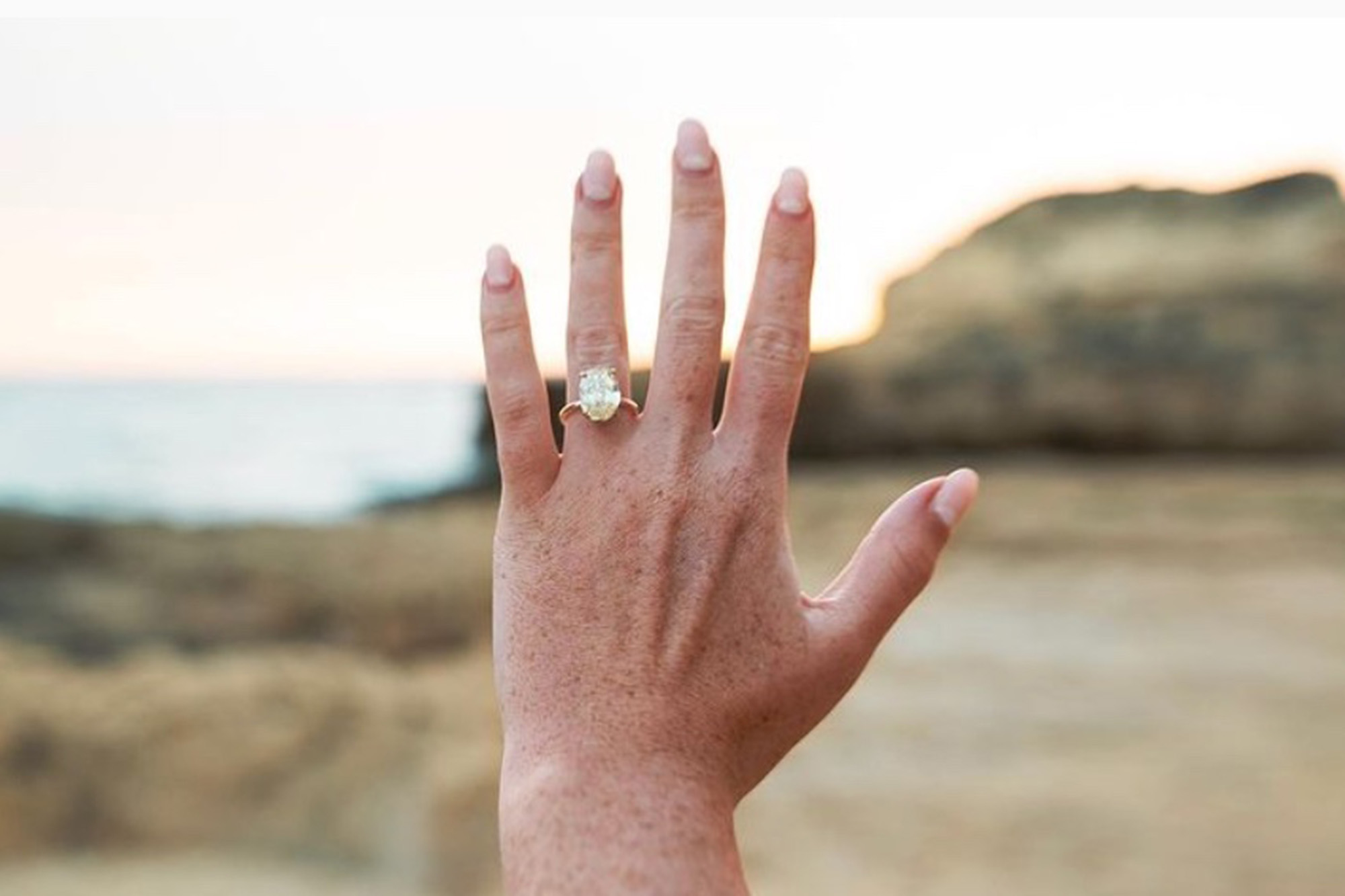 “Best news! So happy for you both,” band member Leigh-Anne Pinnock gushed in the comments section. 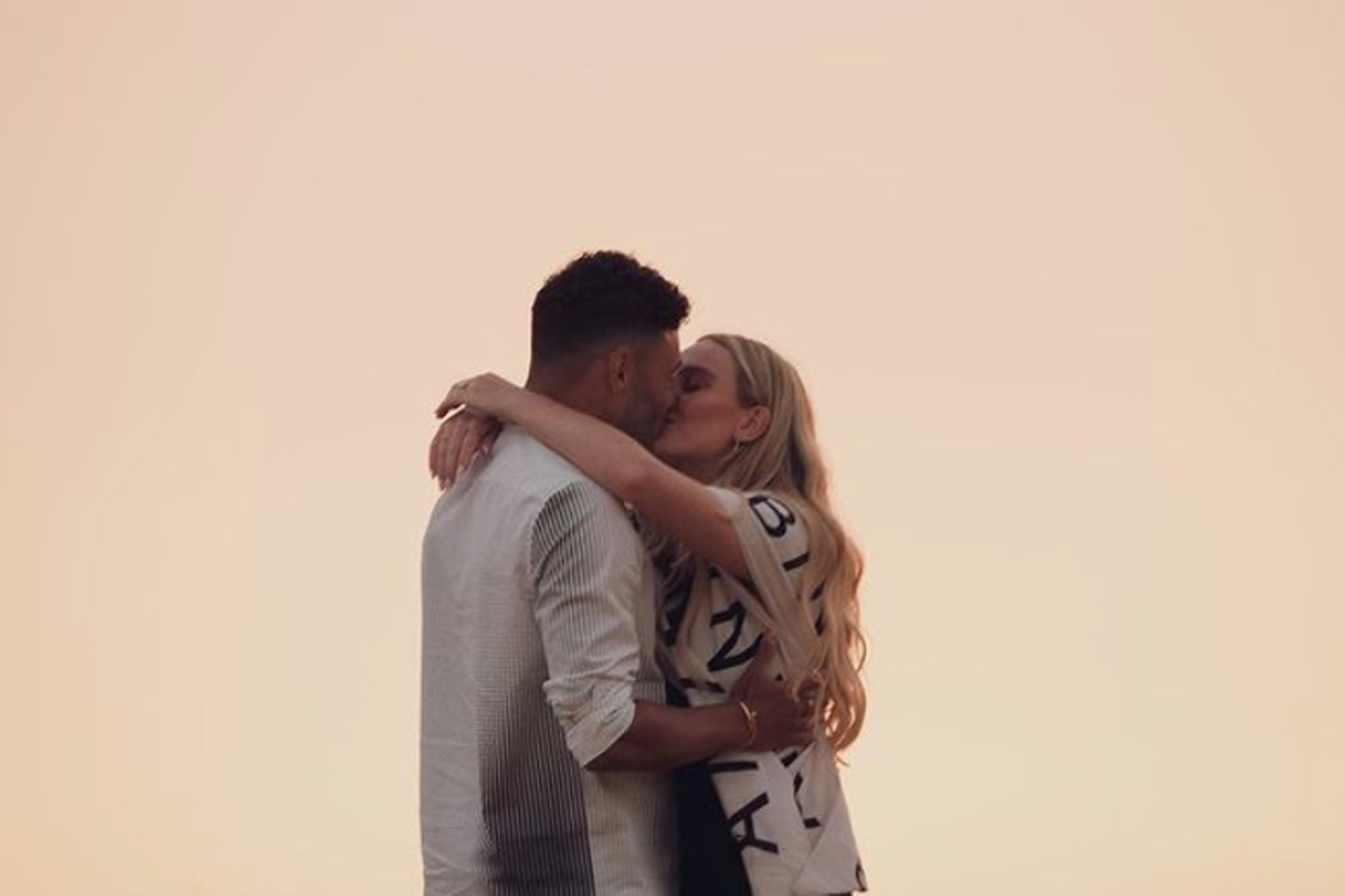 Edwards and Oxlade-Chamberlain’s engagement announcement comes nearly a year after they welcomed their first child together, a son named Axel, on Aug. 21, 2021.

The singer has posted a plethora of photos of the baby boy, including a Father’s Day tribute to her new fiancé on Sunday, via Instagram. 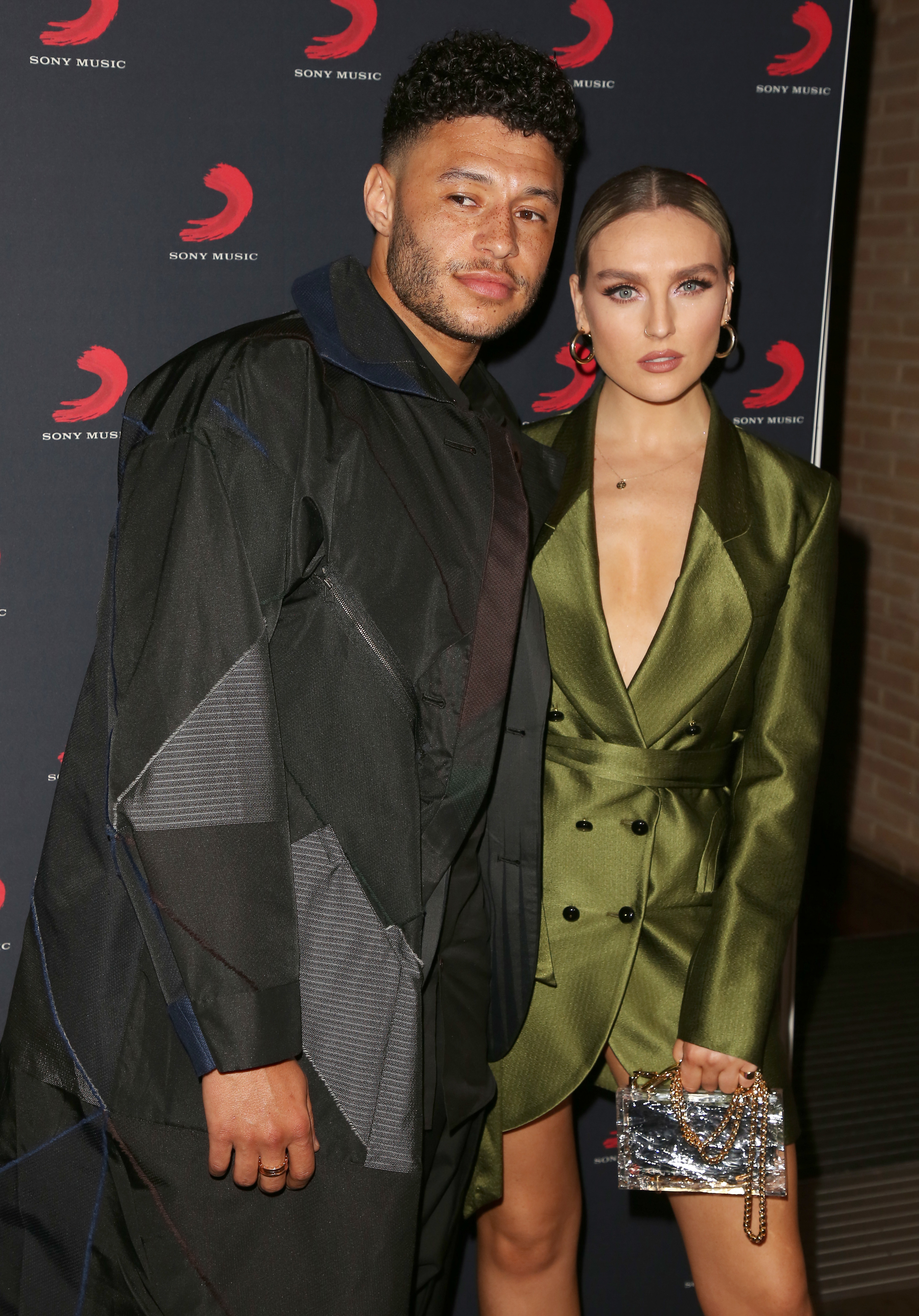 “Happy first Father’s Day to the best Dadda Axel could ever wish for! ♥️” she wrote alongside a video collage of baby Axel and Oxlade-Chamberlain.

The lovebirds first sparked dating rumors in November 2016 but reportedly waited to go public until January 2017. 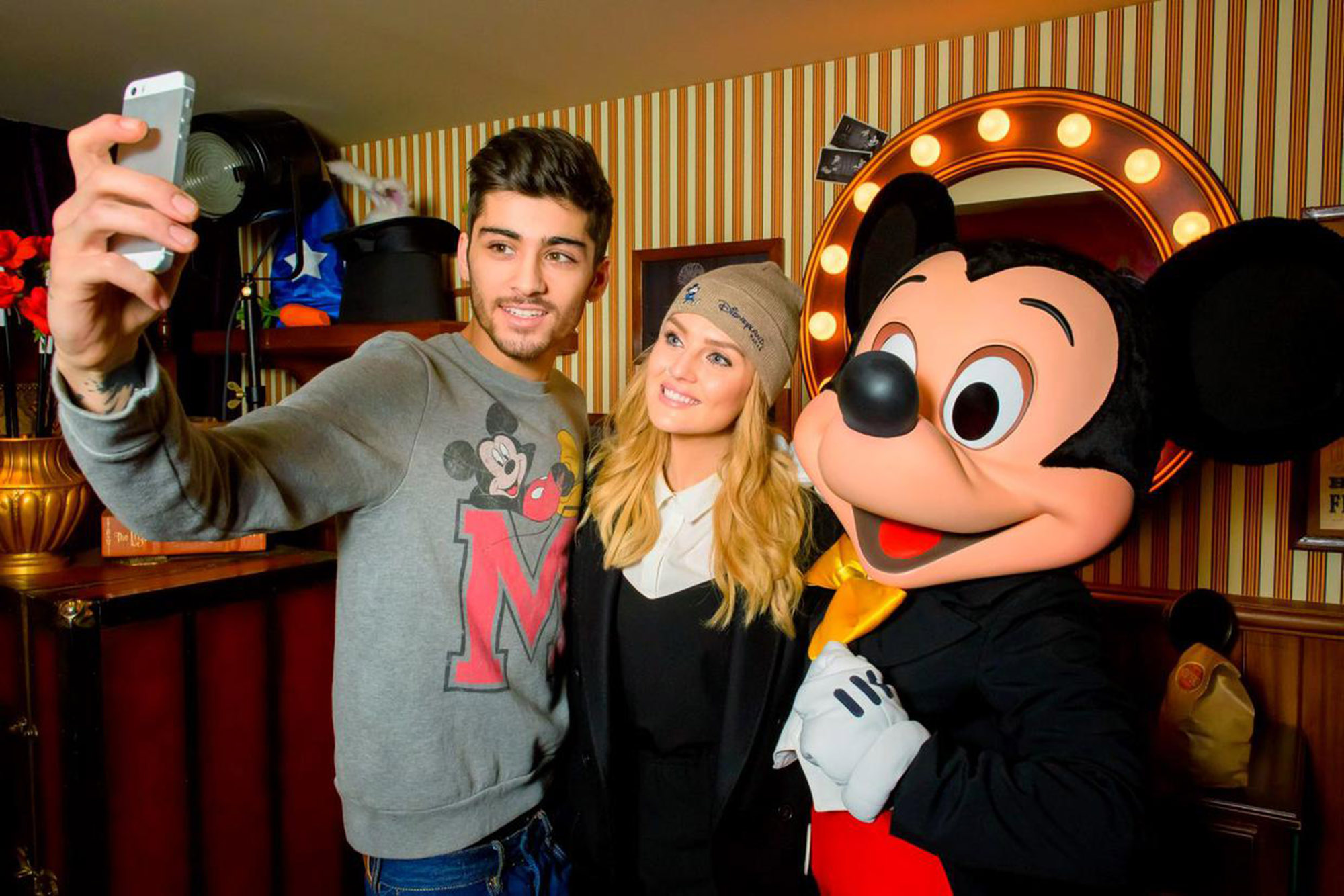 Prior to Oxlade-Chamberlain, Edwards was previously engaged to One Direction singer Zayn Malik.

The couple announced their engagement in August 2013 but called it quits in the summer of 2015 after Edwards claimed Malik, 29, dumped her via text.