Nothing can stop one of country music’s biggest nights! Us Weekly has everything you need to know about the upcoming 55th annual Academy of Country Music Awards.

Every TV Show Affected by Coronavirus

While the ACMs were originally set to air in April from Las Vegas, producers were forced to postpone the show and rearrange things amid the COVID-19 crisis.

When?
The ACMs will be broadcast live on CBS Wednesday, September 16, at 8 p.m. ET. The show will also be available to stream on CBS All Access.

Who’s Hosting?
Keith Urban, the reigning ACM Entertainer of the Year and 15-time ACM award winner, is hosting the festivities.

Nicole Kidman and Keith Urban: A Timeline of Their Relationship

“What my hosting duties are gonna be, I’m still working on right now,” the singer told Taste of Country earlier this month, referring to how the coronavirus pandemic will affect the show. “We’re still piecing this all together. I love the fact that we’re going to do it in Nashville; I love that it’s going ahead. Here we are in September — ACMs in September is a first. I love that we’re going to be doing it in a few amazing places. … I just have the attitude [that] we’ll be like water, and we’ll just keep flowing.”

Where?
While Urban will hold down the fort from the Grand Ole Opry in Nashville, there will be performances at two other Music City venues.

”I’m going to be hosting from Grand Ole Opry House and crossing over to some performances in the Bluebird Cafe and also Ryman Auditorium,” Urban explained. “So what’s great about this is, even though a lot of people won’t be able to come — and obviously we can’t have people in the audience — there’s going to be a lot of people around the world that get to see these places that have never seen them before.”

All of the Biggest 2020 Album Releases 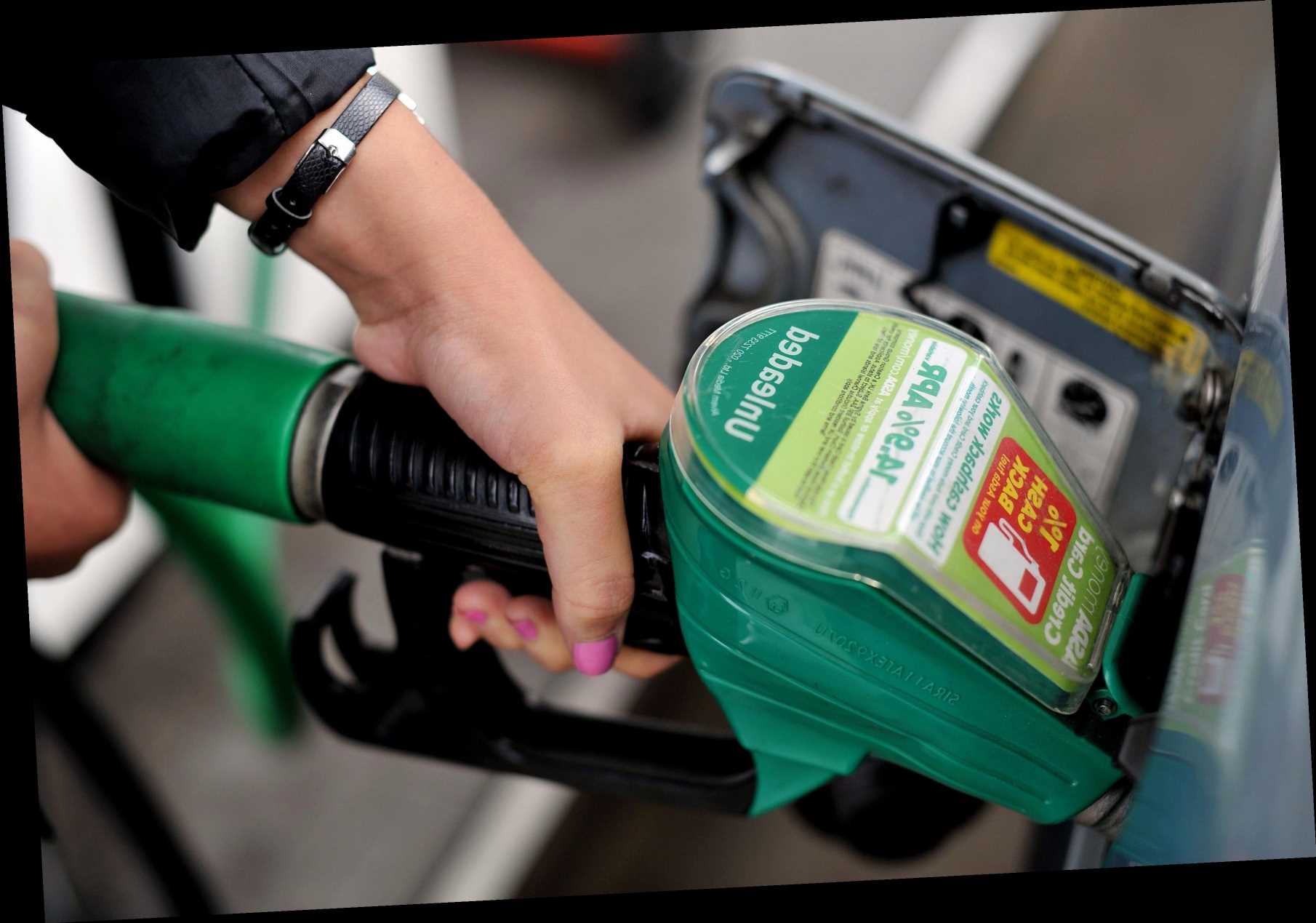