Liz Plosser, the editor-in-chief of Women’s Health, believes in the magic of mornings, and loves looking for ways to inject traditions and meaning into her a.m. routine.

Whether she’s sipping coffee out of her favorite holiday mug, sealing a workout with a post-run “jumping photo,”or sprinkling cinnamon on her morning toast, Plosser spends her early hours generating endorphins and positive energy to take with her for the rest of the day. Read on for how this EIC owns her morning. 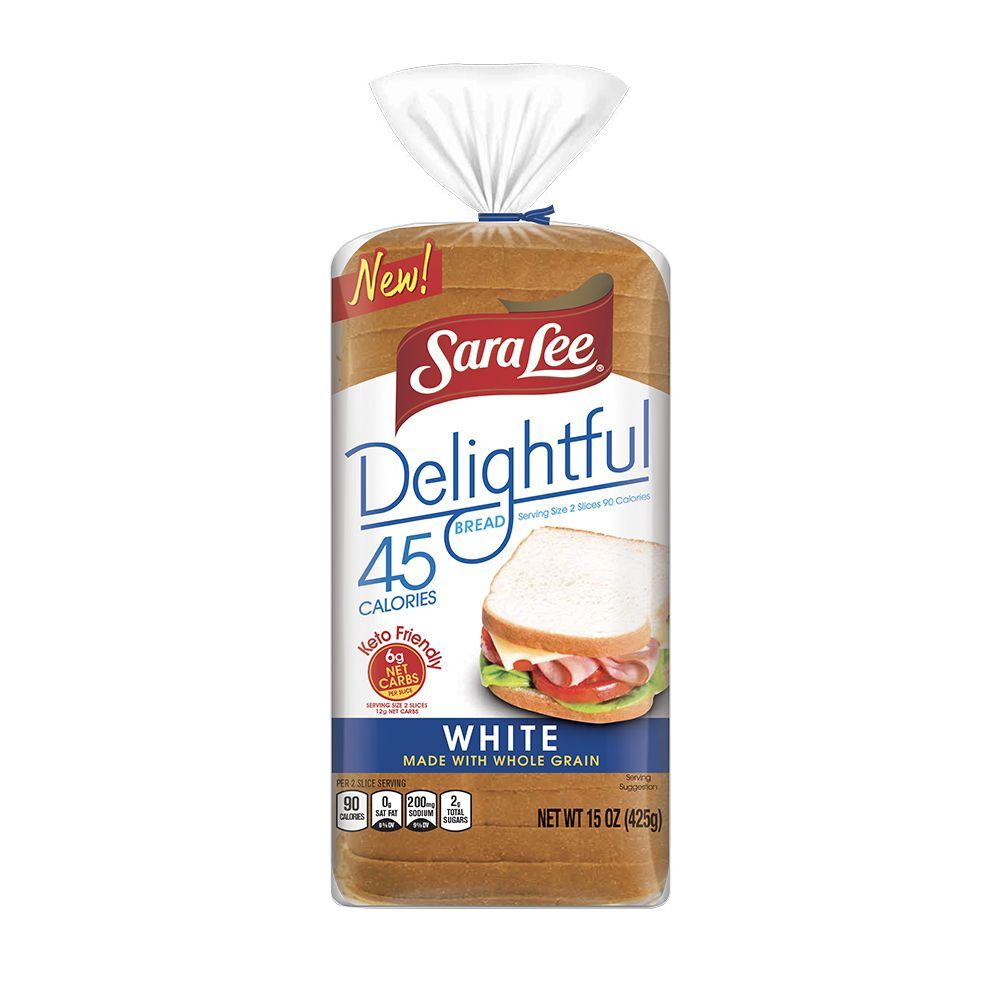 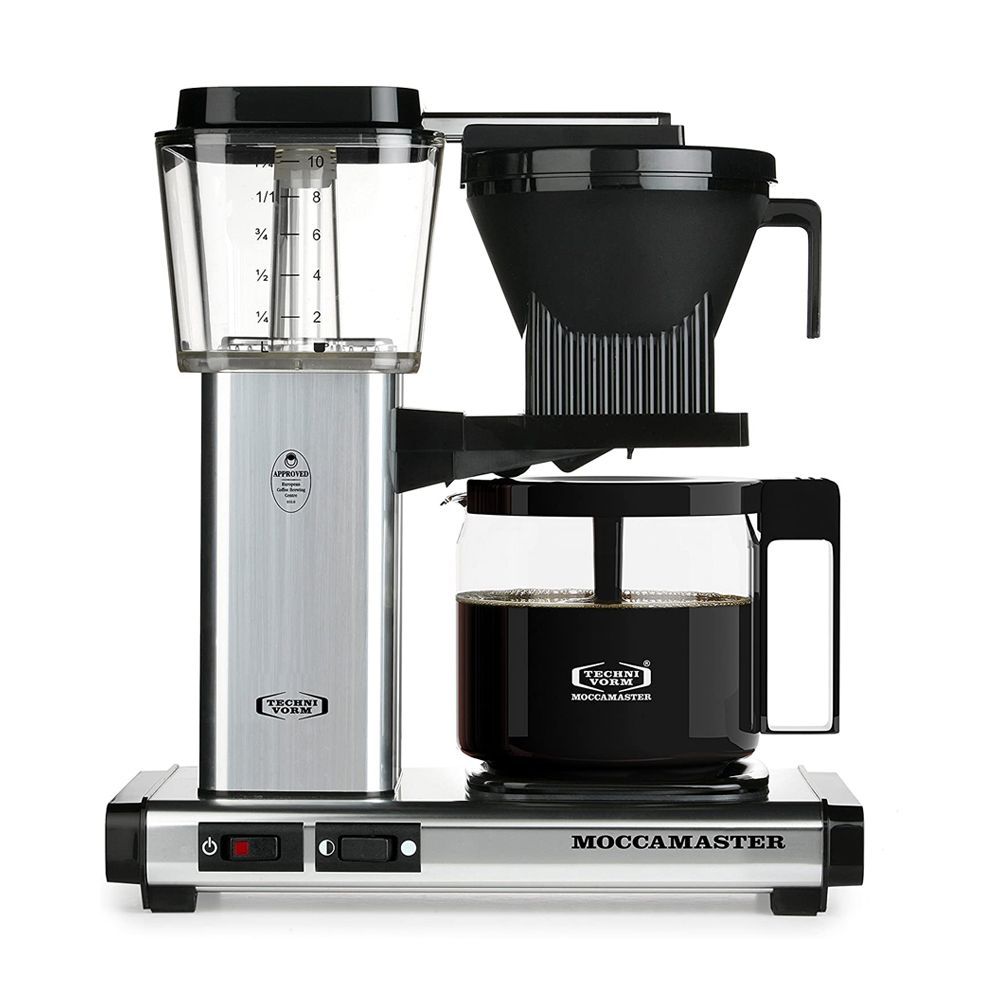 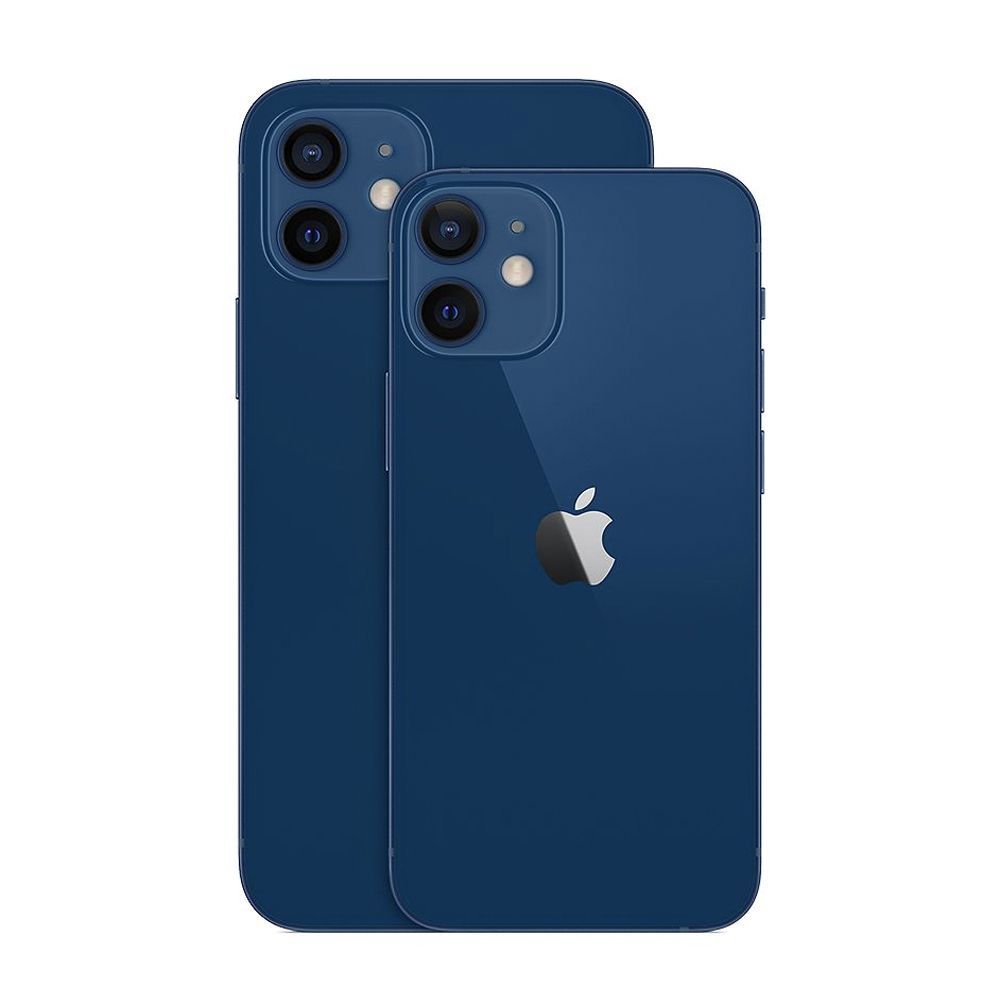 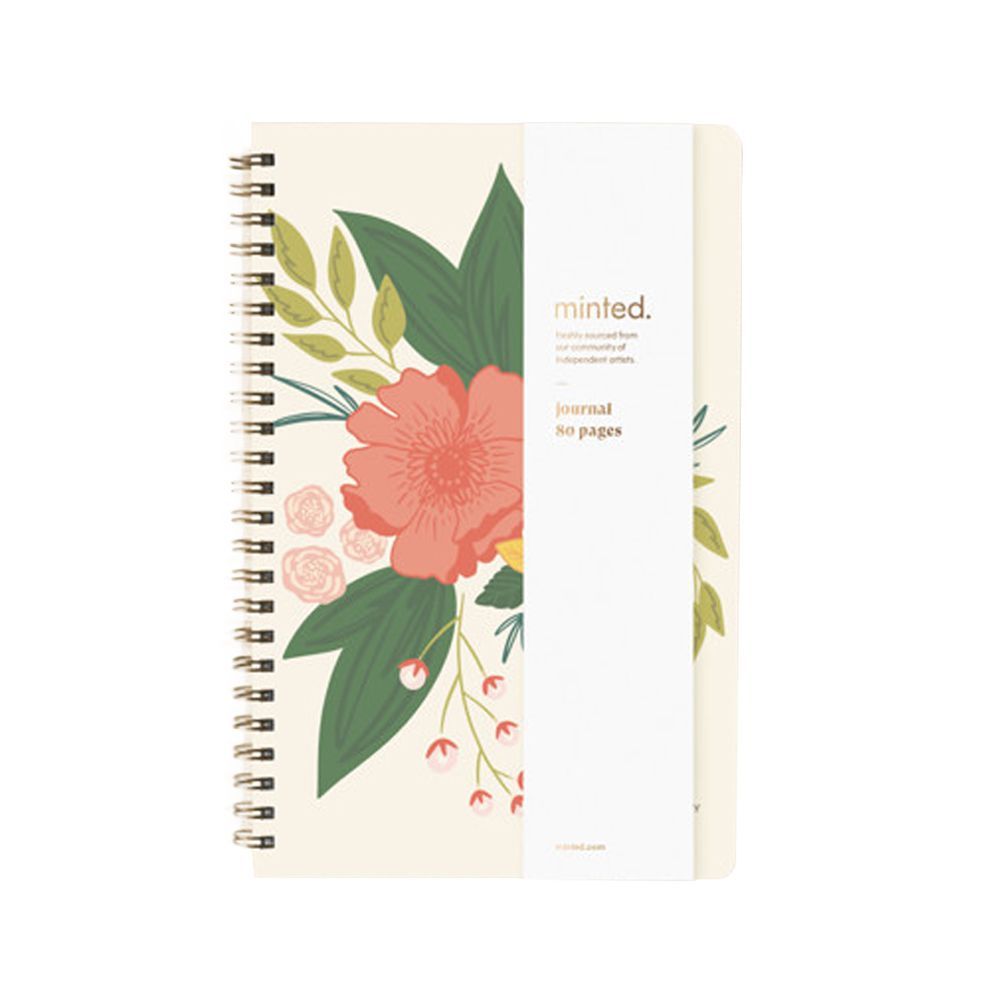 “I was born on April 7th, so I see sevens everywhere, and I love the idea of starting my day with a number that’s important to me,” she says. “It makes me excited to get out of bed. And because it’s an irregular time, I don’t have the temptation to snooze.”

“I have prepped it the night before, so all I have to do is turn it on and let it start brewing,” says Plosser. While that’s happening, she makes her kids breakfast—often, toast with peanut butter and a sprinkle of cinnamon on top—scrolls through a mix of analytics for the Women’s Health website, emails, and Instagram (one of her favorite places to go to look for inspiration), and shares quiet time with her older son Charlie, age 9, who’s an early riser just like mom. To feel a little more festive around the holidays, she drinks her coffee (with a splash of oat milk) in a special Christmas tree mug. “It was passed down to me from my mom, who got it from her mother,” she says.

These days, Plosser’s workouts consist of everything from group runs with her two girlfriends, to sweat sessions at her local YMCA (which re-opened in mid-September), and a series of drills with equipment she has at home—including the fire escape in her little backyard in Brooklyn, which she uses as a makeshift pull-up bar. “I love setting fitness goals for myself,” she says. “My latest goal was to get 10 pull-ups in the year 2020. And I actually just hit it, which was the most amazing feeling.”

“I have such busy days, so it’s important to me that I eat a diet that makes me feel like I can be sharp, and clear-headed, and creative, and show up for my team members, my job, and my family every day,” she says. Her go-to breakfast is a slice of Sara Lee Delightful Bread. “I love that it’s a good source of fiber and it’s made with whole grains,” adds Plosser. Her preparation of choice, these days, is to toast it, slather almond butter on top, add some sliced bananas, and drizzle it with honey. “And then a sprinkle of cinnamon because it’s festive and it just tastes delicious,” she adds.

“I think it’s important to take a shower and put on real clothes to get in the zone and psych yourself up to be in work [from home] mode,” she says. One way Plosser gets in the zone is listening to music. It’s her form of meditation. “I choose specific songs to set the energy I want to have for the day,” she says. (Her current playlist: lots of girl bands, either uptempo or chill depending on her day.) Another zone-setting activity? Journaling, a tradition she started just this year. “I’ll make a gratitude list, or I’ll write about my intentions for the day,” she says. “It really helps you define the values that are important to you, whether you already exhibit them or aspire to develop them in your life.”