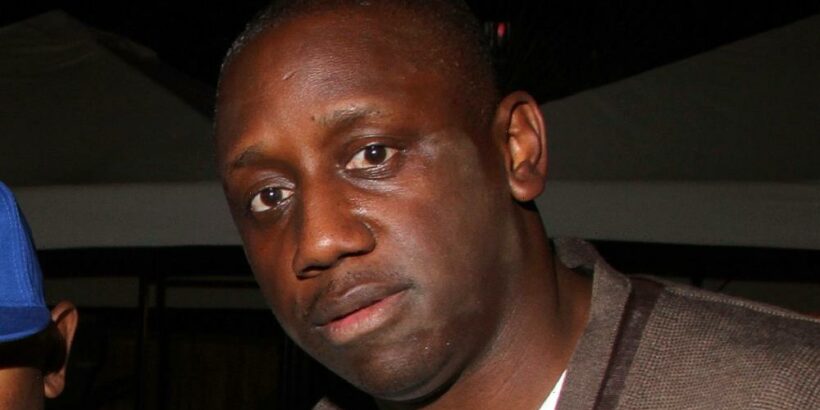 The executive, who is co-CEO of Disturbing Tha Peace Records, was shot near Peachtree Road at around 11:35 p.m. Two other men were also shot; all three were transported to a local hospital where one died, according to the report.

Police do not have a suspect in custody and have not released information about Zulu’s condiction or that of the other surviving victim. Officers said the investigation remains active and is ongoing.

However, a source close to the situation tells Variety that Zulu’s condition is critical but stable.

Atlanta police Lt. Germaine Dearlove told local Atlanta news station WSB-TV, “We have three persons shot at the location. One deceased and two are in hospitals as a result of a dispute in the parking lot,”

The gunman is still at large. Police say they have surveillance video of the scene and are hoping to be able to identify the shooter, according to XXL.

Zulu, along with Ludacris and Zulu’s brother Jeff Dixon, founded Disturbing Tha Peace Records in 1998. Over the years the label’s roster has included Ludacris as well as Chingy, Shawnna, Bobby V, Playaz Circle, Lil Scrappy and others. The label signed a long-term deal with Def Jam Recordings in 2008.

In 2017 Zulu announced the launch of the Culture Republic partnership with fellow veteran Atlanta music-business execs Jason Geter (T.I.’s longtime manager and founder of Grand Hustle Entertainment) and Bernard Parks Jr. (a key player in the success of Goodie Mob, producers Organized Noize and the extended Outkast/Goodie Mob Dungeon Family. In 2019 he joined Spotify as Head of Artist and Talent Relations.