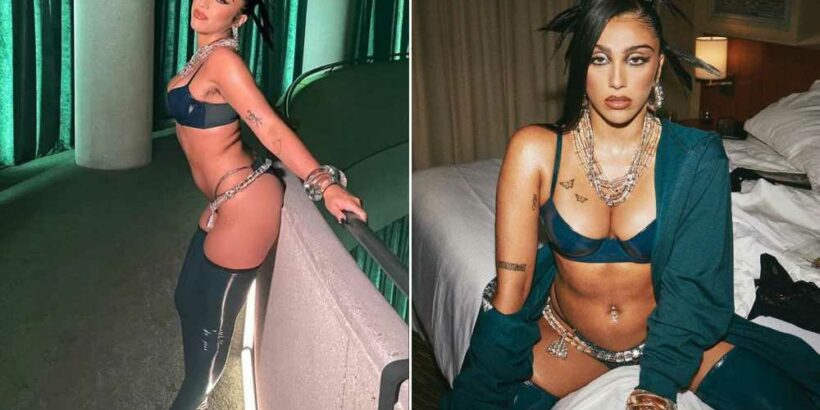 Lourdes Leon is ready for the runway.

She complimented the racy runway look with an edgy updo and beaded jewelry for her Savage X Fenty debut.

While it’s her first time strutting the stage for the Bad Gal’s brand, Leon made her catwalk debut in 2018 during Gypsy Sport’s New York Fashion Week show.

It’s not her first foray into underwear modeling either, as she posed in Parade x Juicy couture panties in December. The star has since landed several more ad campaigns, including Swarovski and Marc Jacobs.

It’s already been a big fall for Leon, as she also graced the September issue of Vogue alongside models including Bella Hadid and Kaia Gerber.

And her appearance in the lingerie spectacular comes shortly after she showed off her armpit hair on the Met Gala red carpet in a bright pink Moschino bra top and skirt. 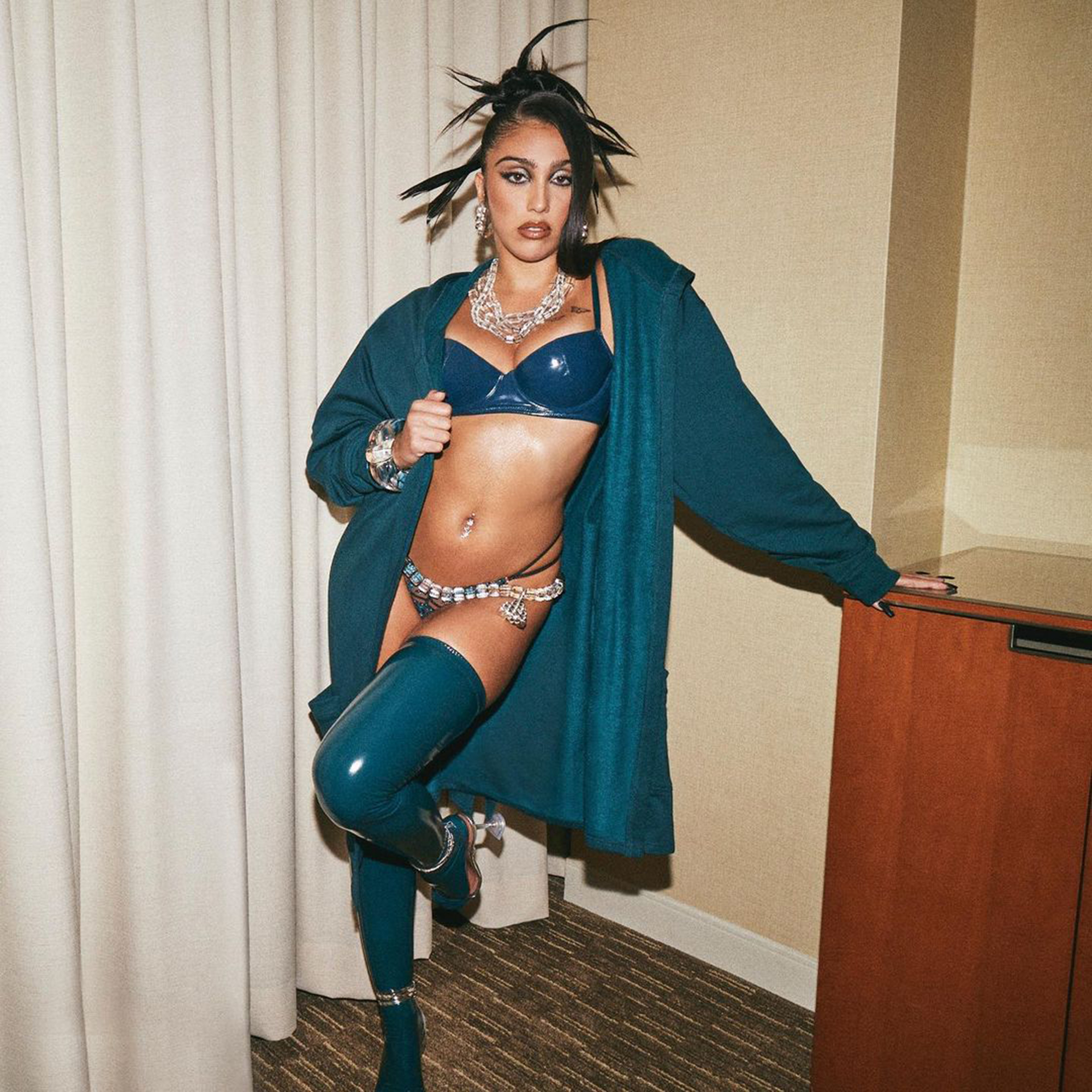 She’s not the only one already revealing her runway look, as stars including Cindy Crawford and Emily Ratajkowski have also shared snaps previewing their Savage X Fenty styles and the red carpet looks have been revealed.

Rihanna herself dropped a steamy trailer for the star-studded special earlier in the week, revealing that stars including Gigi Hadid, Erykah Badu, Irina Shayk, Adriana Lima and Troye Sivan will be among those walking the third annual runway.

The model’s sexy styles — which include several latex looks like Lourdes, in addition to fishnet bodysuits, neon lace bra-and-underwear sets and more – will be shoppable on the Amazon Fashion Store and at Savage X Fenty on Friday, following the show’s release.