It was love at first sight for Chelsea Houska and Cole DeBoer when they met at a gas station in South Dakota in 2014.

Years before she met Cole, however, Chelsea was a single mother of daughter Aubree, whom she shared with ex-boyfriend Adam Lind. While the Teen Mom 2 star often went back to her ex, she called things off for good with Adam after falling for Cole.

“Honestly, there’s just no one that I’ve met that’s so respectful and just nice and I trust him, which is a big deal, because it’s hard for me to trust people or guys, mostly,” Chelsea gushed to Us Weekly about her love in July 2015. “And he’s so sweet, kind of like old-fashioned gentleman type of guy.”

After tying the knot in October 2016, Chelsea and Cole started a family of their own. The aesthetician gave birth to their son, Waston Cole, in January 2017. Less than two years later, they became a family of five when Chelsea and Cole welcomed daughter Layne on her 27th birthday.

Chelsea gushed about life as a mother of three in February 2019.

“I feel like [Layne] is like Cole. I think Aubree is like me and Watson and Layne are like Cole,” she told E! News Opens a New Window. at the time about her youngest daughter. ”She’s very laid back. She’s easy, she’s smiley, she’s chill, very chill.”

The reality star also gave credit to Aubree and her husband.

“Having Aubree’s help has been amazing. She loves helping. She plays with her brother when I need her to,” Chelsea told the outlet. “I mean, Cole is just great all around. I’m more of the laid-back parent and he’s definitely more paranoid and worried all the time, which is funny because it’s usually the mom, but I mean, he’s so helpful. He changes diapers. He gets in there. He does it all.”

Scroll through for Chelsea and Cole’s relationship timeline: 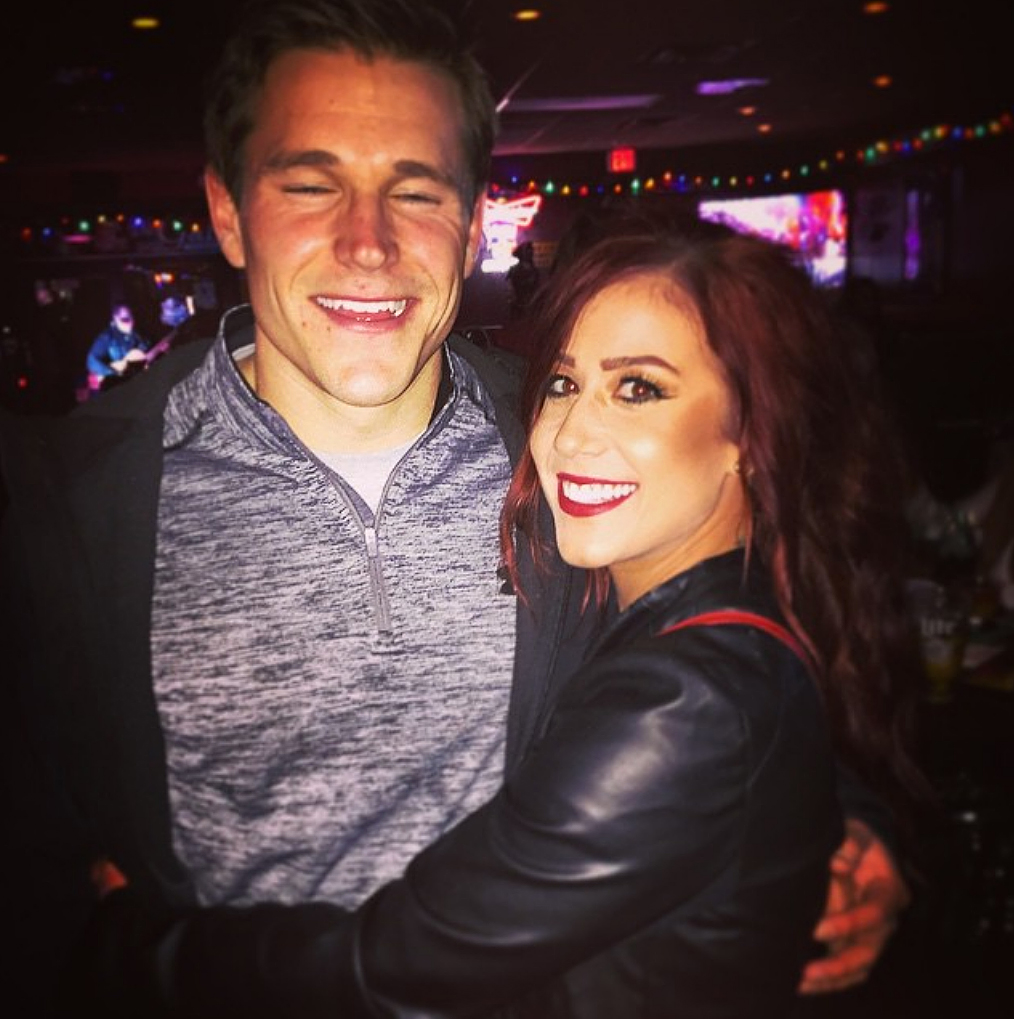 “He was across at the other pump,” Chelsea recalled to Us in 2015 about the pair’s 2014 meeting. “And I looked, and he was staring at me. We didn’t even talk. We just kept looking at each other because we’re both shy. And then we were passing each other when we left because we lived out towards the same way.”

The MTV star added that she told her friend Cole was The One after seeing him for the first time.

“I went home to my friend and I was like, ‘I just saw the guy I’m going to marry at the gas station, but we didn’t talk,’” she explained. “And a few days later, he contacted me on social media and was like, ‘Hi. I got gas next to you the other day.’ And I was like, ‘Thank you, Jesus.’” 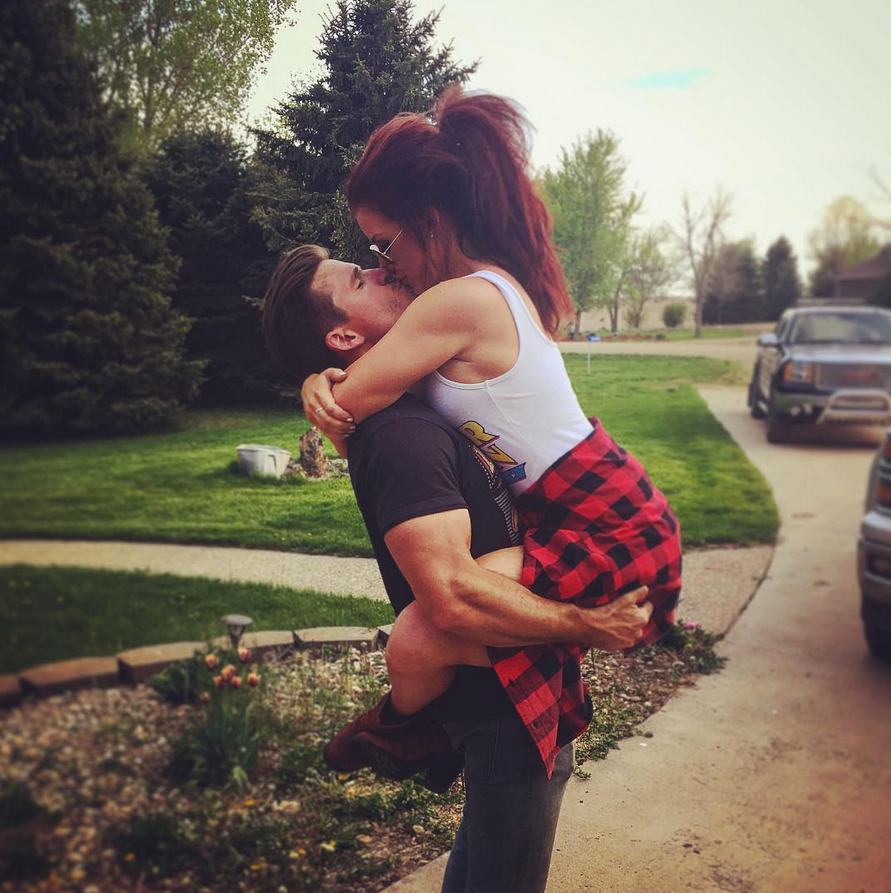 After a year of dating, Chelsea told Us that Cole was moving in with her and Aubree. “He’s so good with her,” she told Us in July 2015. “And I seriously am not an emotional person, but I cry all the time because I’m so happy.” 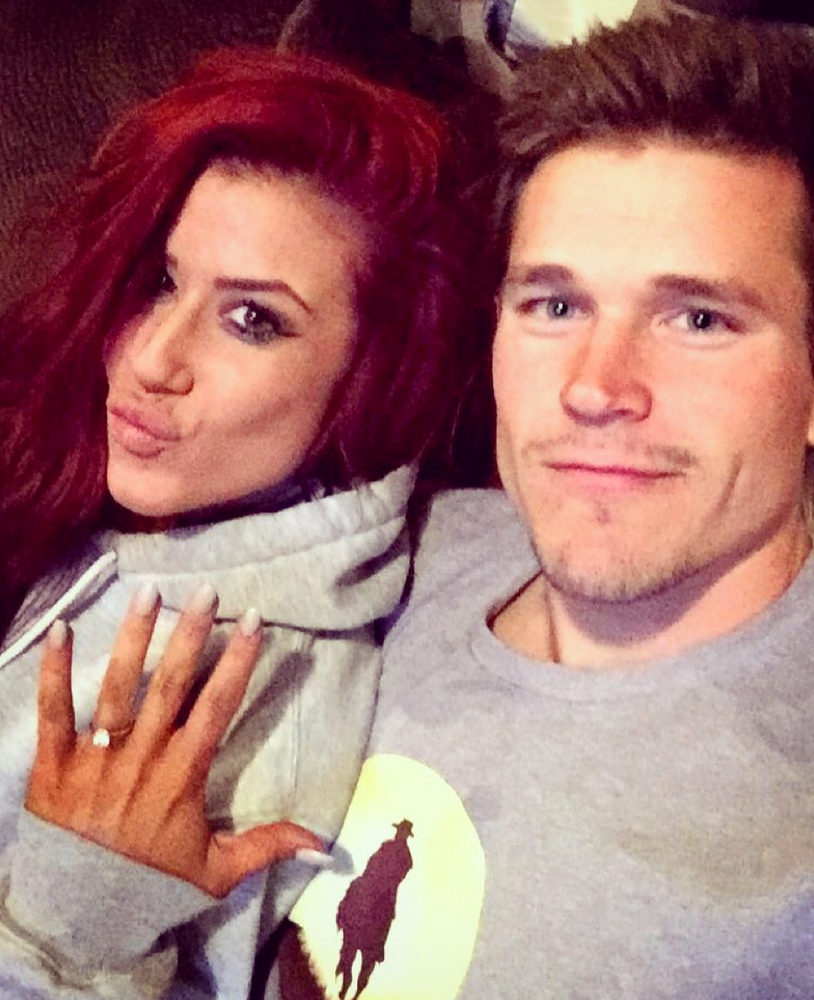 Cole got down on one knee in the woods after asking Aubree for permission to propose in November 2015. “Cole asked Aubree if it was okay if he married her mommy,” Chelsea told MTV at the time. “She immediately said ‘Yes, was extremely excited, and gave him a big hug.”

She added that the proposal spot was “personal” to the couple. “He had photos lining the tree,” she explained. “The pictures hanging were of him and I and the three of us as a family.” 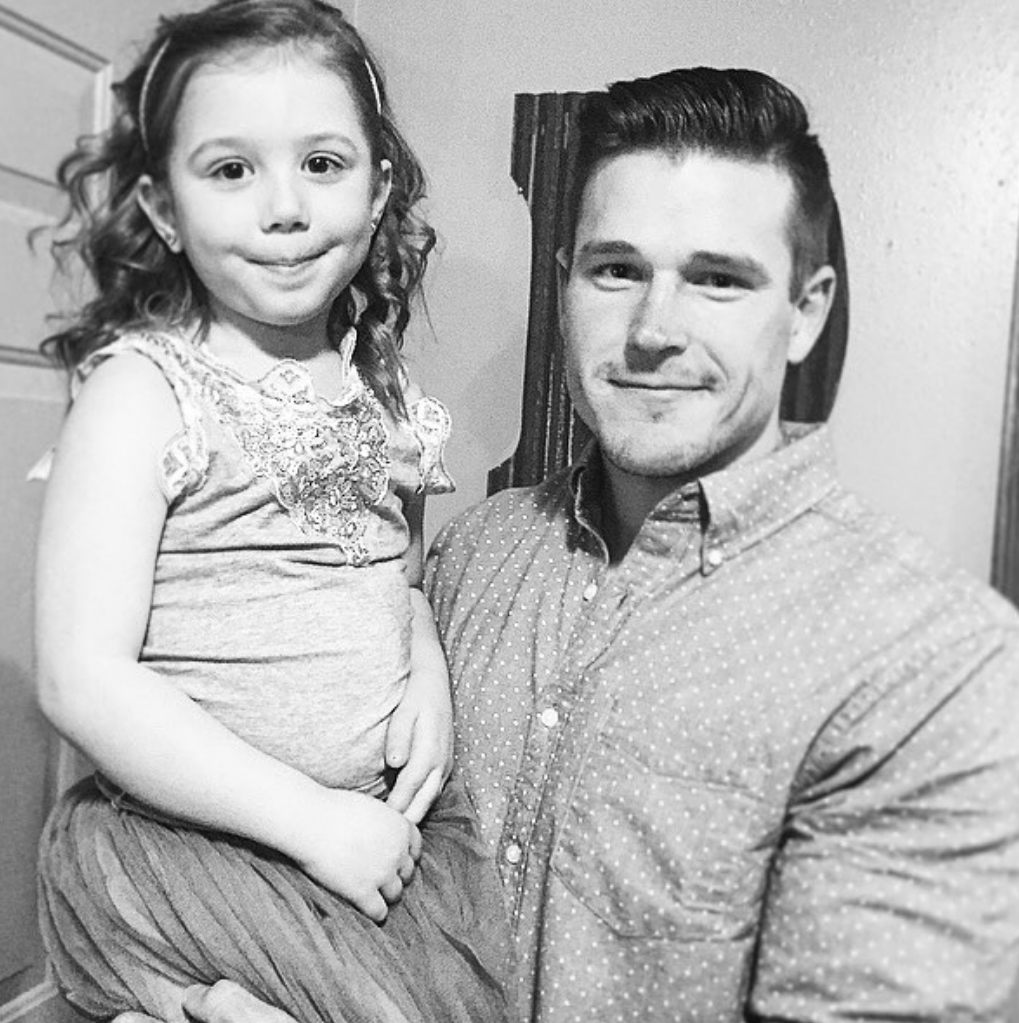 After Adam didn’t show, Cole brought Aubree to the father-daughter dance in February 2016. “I love these two so incredibly much,” Chelsea captioned a photo from the evening via Instagram Opens a New Window. . “I am so grateful for this man.”

The father-daughter dance then became a tradition between Cole and Aubree. 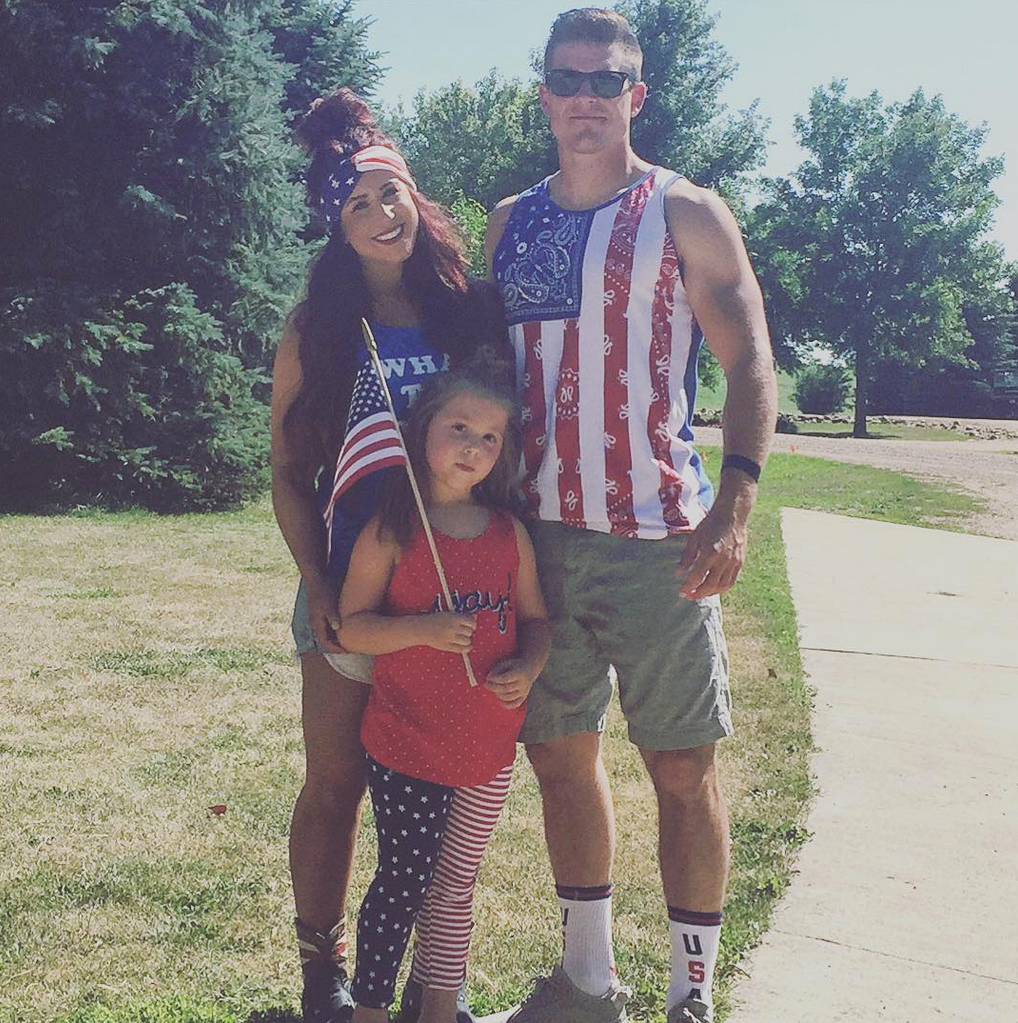 The duo revealed they were expanding their family in July 2016. “Oh my gosh! I’m so excited to finally be launching my website, and I felt like the perfect first post … would be to announce to everyone that baby DeBoer is expected in February 2017!” Chelsea wrote on her blog at the time. “We are beyond excited for this journey and can’t wait to share it with you all! Big sister Aubree is also extremely excited, and it’s no secret that she is hoping for a girl haha.”