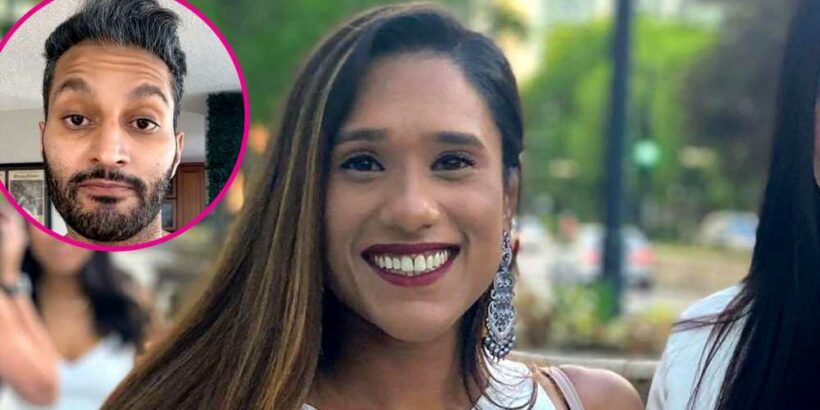 Not having it. Abhishek “Shake” Chatterjee recently apologized to ex Deepti Vempati for the way he treated her on Love Is Blind — but she’s no longer interested in what he has to say.

“I feel like he’s just doing damage control, and clearly, what he’s continued to do on social media since that apology, it’s evident that he does not care,” the data analyst told the Daily Mail in an interview published on Friday, March 11. “He did that for show. He did that to get less hate, but he’s not sorry.”

Earlier this week, the veterinarian issued a public apology to both his ex-fiancée and Love Is Blind viewers, saying that he regretted how he spoke about her throughout season 2.

“I wanted to take this opportunity to really just say sorry to a woman that I know I hurt,” he said in a video shared via Instagram on Tuesday, March 8. “Deepti, I am truly sorry for some of the things I said. Things that, honestly, just could’ve been left unsaid or could have been said differently. Things that never should have been on national television.” 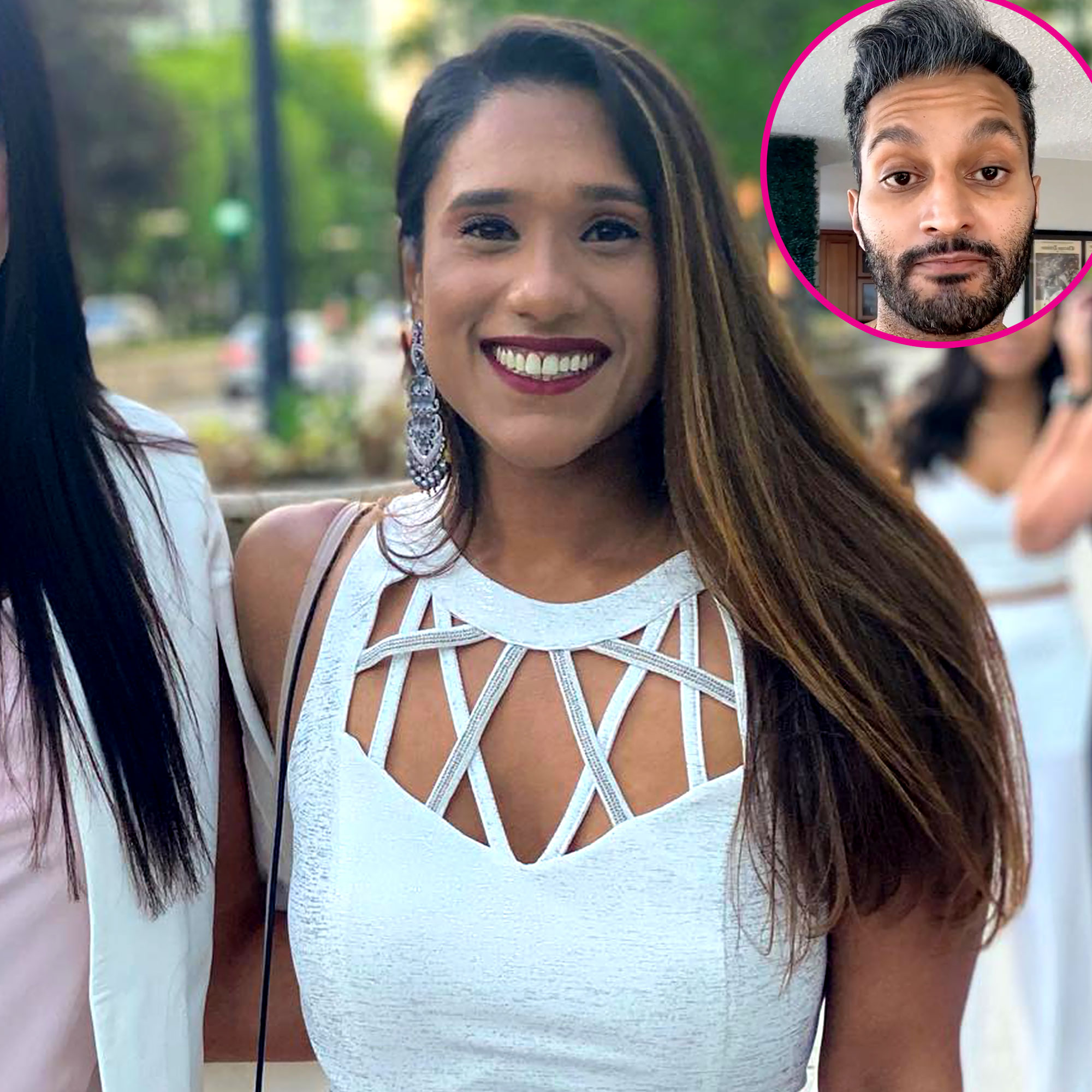 According to Deepti, the video mea culpa was the first time Shake had apologized to her. She noted that he texted her shortly before he posted the video, but he said the same thing in his written message that he did in his social media post.

“It’s too late,” she said on Friday. “I honestly don’t want anything to do with him, and his apology is fake. It feels insincere.”

The reality star added that if he truly felt remorse for his actions, he would have told her he was sorry as soon as the first four episodes of season 2 dropped on February 11. “He’s only done it because he’s getting a lot of hate,” she added.

Shake became one of the season’s villains after he repeatedly talked about her prioritizes the looks of potential partners over other qualities. After he proposing to Deepti, he repeatedly told fellow contestants that he didn’t feel physically attracted to her and compared their romance to being with a relative.

On their wedding day, Deepti called off the nuptials, saying that she’d decided to choose herself.

Getting Messy! Relive the Biggest Drama on ‘Love Is Blind’ Through the Years

“There’s a lot of things that he said that he didn’t say to my face and [things] I’ve heard from other cast members,” she exclusively told Us Weekly last month after the show’s season finale. “I just don’t have room for anybody in my life that doesn’t see me in the best way. And who could even think those types of thoughts, I guess. … I knew what I had to do.”

Though she kept some of her emotions hidden during filming, Deepti noted that her time on the show was actually very difficult.

“I have to say I was broken during the process,” she said on Friday. “That’s why I am so grateful for my family and friends, because they constantly reminded me throughout the experience, ‘Don’t forget the work that you have done on yourself.’”

Season 2 of Love Is Blind is streaming now on Netflix.