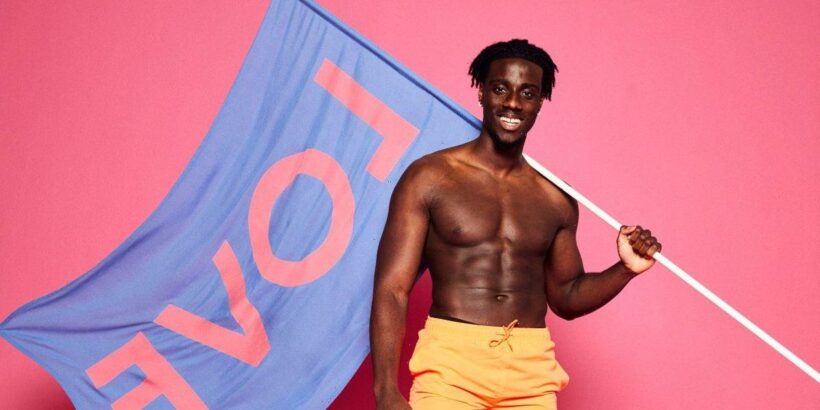 Love Islandwill make a welcome return to screens on Monday 6 June, and ahead of the launch ITV bosseshave now unveiled the full line-up of singletonsheading to Mallorca.

Among those looking for love this year is Pharmaceutical Salesman Ikenna Ekwonna.

Ikenna, 23, originally hails from Nottingham and explains that his choice to go on the dating show in season eight was all about timing.

“I’ve only been in one past relationship but now I think I’m at the age where I could find someone.”

Ikenna is hoping to bring a lot to the villa including his outgoing personality: “Hopefully, I’m going to bring spontaneity and excitement.

“I’m not really shy to speak to people and I don’t really care too much about what people think.”

The fitness fanatic graduated from Nottingham Trent University with a degree in Biomedical Sciences earlier this year.

His last relationship was certainly a memorable one as he pushed the boat out despite being so young.

“I took my ex on holiday for her birthday. We went to Barcelona for four nights and I was pretty young then, maybe like 19-20. It was for her birthday so she didn’t know about it. It was quite a lot of money to spend for that age.”

The salesman is no stranger to showing off for the camera and often posts pictures to his Instagram grid of his life behind the scenes.

These include trips abroad with a recent stint to Milan and as a fitness fanatic, Ikenna even has a dedicated Instagram account for his work out tips.

Love Island is set to appear on ITV from June 6 withLaura Whitmoreand hubbyIain Stirlingback in action, presenting and narrating respectively, with host Laura, 36,reportedly bagging £500k for the job.

Show bosses previously revealed the programme would be moving to a new location on the Spanish island, after previously being filmed in a property in Sant Llorenç des Cardassar region in the north-east for five years.

The new Mallorcan mansion boasts six bedrooms and sits at the foot of a hill in a rural area of the island.

Love Island returns to ITV2 and ITV Hub on Monday 6 June at 9pm.

For all the latest gossip and news about Love Island 2022, sign up to our daily newsletter here.