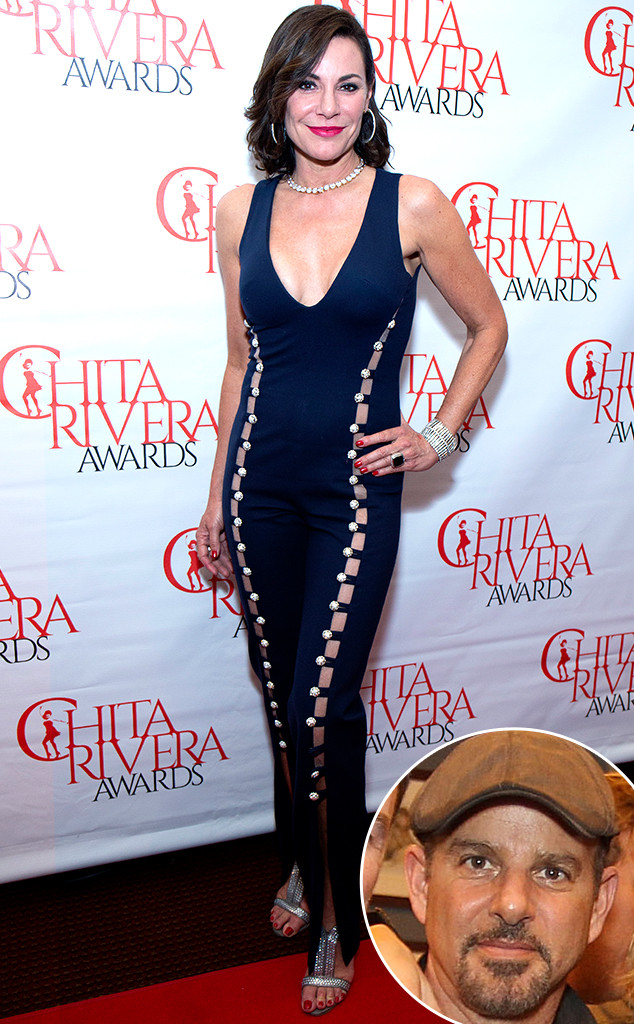 Luann de Lesseps has a new man in her life.

The Real Housewives of New York City star has started dating her agent, Richard Super, nearly a year after announcing her divorce from Tom D’Agostino, E! News can confirm.

A source revealed the new couple were “first introduced professionally when Rich became Luann’s agent.” Explained the insider, “With both of them currently going through divorces, it was a natural progression for them to start dating.”

And with everything Luann has gone through in recent months, the couple has decided to take things slow. “They only began dating late last month, but friends insist it’s very casual right now,” the insider said. 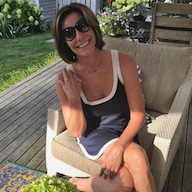 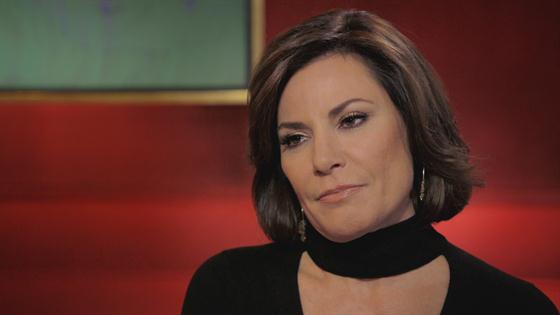 Super is currently in the process of divorcing his second wife, Michele Emanuele, E! News confirmed in court documents. She filed for divorce from the talent agent in October 2017 after four years of marriage.

That same month, Luann and Tom “amicably settled” their own divorce case.

Unlike the Bravo star’s short-lived relationship to the New York businessman, it’s likely these two will keep things private, with the source explaining, “Friends say Rich is not one to seek the limelight and can’t imagine him having a large presence on the RHONY.”

All things considered, things are looking up for Luann, who just last week celebrated six months of sobriety following her arrest for drunk and disorderly conduct in December. The mother-of-two shared a photo of the festivities to her Instagram with the caption: “Celebrating 6 months of sobriety! Happy 4th of July, everyone!”