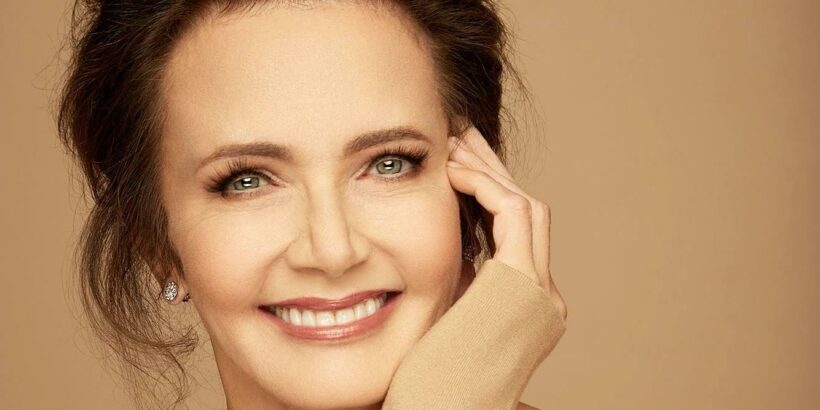 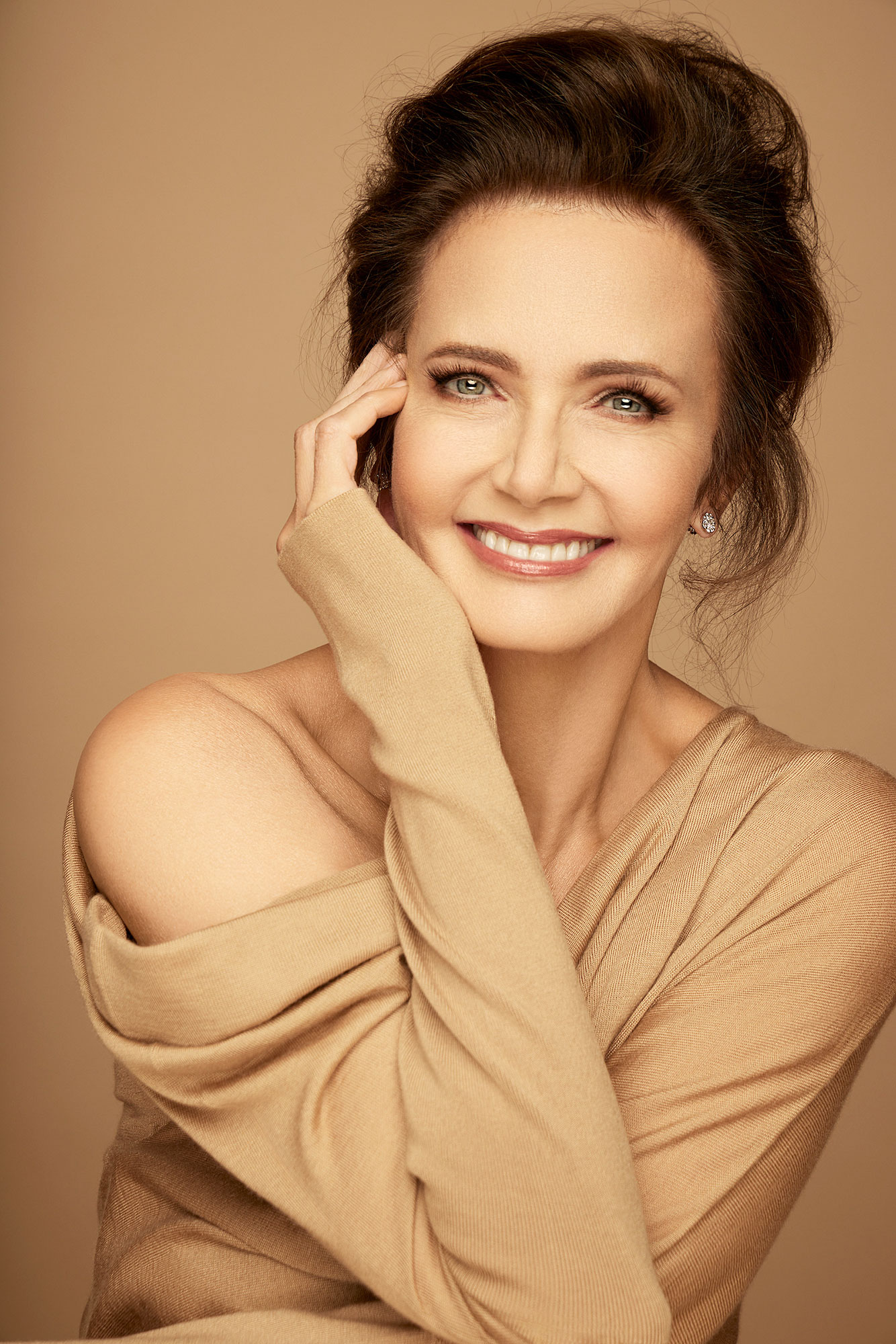 Not just a superhero. There are some things even Lynda Carter‘s biggest fans might not know about her — and the original Wonder Woman actress spilled her secrets to Us Weekly exclusively.

‘Wonder Woman 3’: Everything We Know So Far

Carter, 70, recently revealed that inspiration struck for her new single, “Human and Divine,” while she played Asteria in 2020’s Wonder Woman 1984. The Arizona native appeared in just two scenes as the only Amazonian like Diana (Gal Gadot) who left the island of Themyscira for the mortal world, but the cameo made an impact on her music.

“As I was cast as Asteria in the movie, [the song] became about the love between Steve and Diana and then the love that some of us are so lucky enough to have in our lives, the great love stories over the ages,” Carter told American Songwriter in October. “My hope is that this song will inspire your connection to your own love in your life.”

Carter played Diana Prince on the CBS TV series from 1975 to 1979 and released her latest song, available to download and stream now, as the DC Comics character celebrated her 80th anniversary last month.

The songstress will return to the big screen in Wonder Woman 3 alongside Gadot, 38.

“Lynda has mentored me from the very first moment that I got cast as Wonder Woman,” the Red Notice actress told The Hollywood Reporter on Sunday, November 7. “She was always there, talking to me, giving me tips and everything. She’s a true champion of what Patty [Jenkins] and I have been doing, and it was so great that we managed to find the right opportunity to bring her to the last movie and now to the third one.”

Scroll down to learn 25 things you don’t know about Carter — including why she hasn’t tried on her Wonder Woman costume in years:

1. The eagle has been my spirit animal since I was 11. A Navajo chief taught me to speak a little Wind Talk and showed me the way to find the spirit animal in Winslow, Arizona.

5. However, I am good at brewing strong ginger tea, by boiling pounds of ginger for several hours. It helps my vocal cords.

6.I made my first TV appearance at age 4, singing on the Lew King Rangers show.

8. Everyone asks me if I can still fit into my Wonder Woman costume. I’m afraid to try!

11. I built a hummingbird, honeybee and butterfly habitat in my backyard.

13. I’m convinced that all forms of art are mathematical.

16. I still exercise my body and my voice.

17. I’ve been writing music, jingles and lyrics for 50 years.

18. I stopped wearing heels before it was in fashion. Comfort!

19. I love the sound of my own voice so much that I talk up to eight hours a day — whether someone is listening or not!

21. I love all things geeky, including people.

22. Music is my first love, after my family.

25. One of my favorite flowers is the black cactus flower.