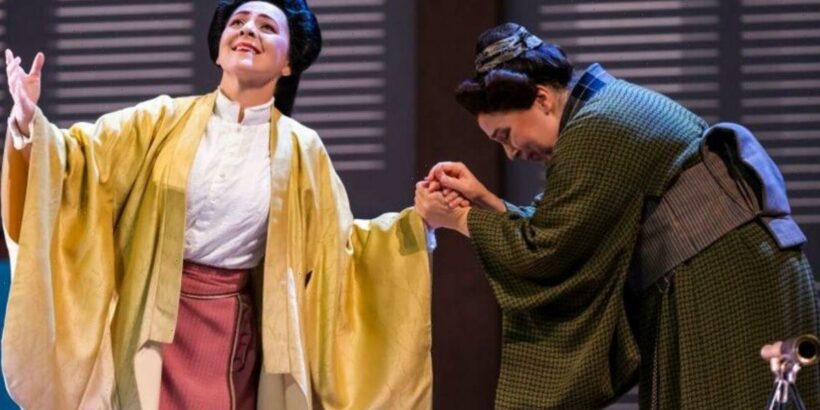 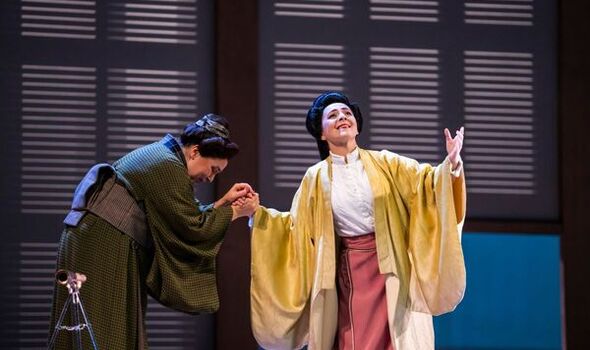 We all knew too well the story of the young and innocent Japanese geisha married then abandoned by a callous American naval lieutenant, and this production added little.

In 2017, the same directors made some changes and it made more of an impact, but it was only in June of the current year that some subtle changes by revivals directors Daniel Dooner and Daisy Evans transformed it into something wonderful.

The main inspiration behind the changes was the employment of Sonoko Kamimura, an expert in Japanese movement, to advise the cast. As a result, the entire opera moved away from the western parody of Japan which, it must sadly be admitted, was probably the way Puccini himself saw it, towards something much more dignified.

From the way they walked, to the way they sat, to the way they held their hands, the singers and actors of the Japanese roles looked convincing and loyal to their country’s traditions, making Lieutenant Pinkerton’s behaviour all the more reprehensible.

The June 2022 production was very well received and it is good to see it come back so quickly with Daisy Evans and Sonoko Kamimura returning to ensure that the same formula is followed.

This time, thanks to a glorious performance by Maria Agresta in the title role, it is even more convincing. Aided by a fine performance by the orchestra under Italian conductor Nicola Luisotti, this told the story with great sensitivity in a way that even Puccini probably never thought possible.

The fateful climax approaches at the end of the second act when Butterfly sees Pinkerton’s ship arriving into the harbour confirming, in her eyes, her faith that he will return to her. 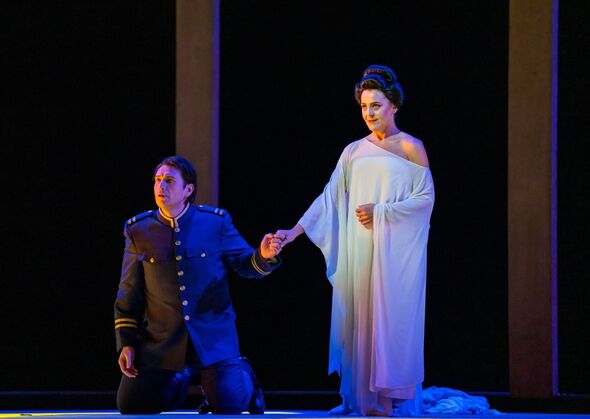 She sits with her maid and her son, whom Pinkerton does not know about, patiently waiting for him while the orchestra plays a simple, quiet but highly effective theme reflecting her night-time vigil of dignity and patience.

The music is Puccini at his portentous best, perfectly capturing the calm before the tragic end to her illusions. When Pinkerton returns and reveals his new American wife, Butterfly is shattered and sees no alternative to letting her son go back to America with them and killing herself.

Now in her mid-40s, Maria Agresta may seem an unlikely choice to play the 15-year-old Butterfly, but her singing was magnificent and her acting perfectly conveyed the innocence and inexperience demanded by the role.

With British mezzo-soprano Christine Rice orientally inscrutable as her maid Suzuki, Spanish baritone Carlos Alvarez as the US Consul who grows utterly ashamed of Pinkerton, and Mexican-American tenor Joshua Guerrero excellently conveying the changing aspects of Pinkerton as he moves from brashness to tenderness and finally deceitfulness and cowardice, this production raises Butterfly to a new level.

One day, someone will rewrite the end with Butterfly and Mrs Pinkerton bonding to form a MeToo alliance, suing their husband for every cent he owns, and having him dragged off to jail for bigamy, but we may have to wait for another Puccini to write appropriate music. In the meantime, we will not see a better Butterfly than this one.