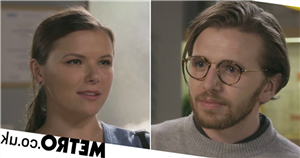 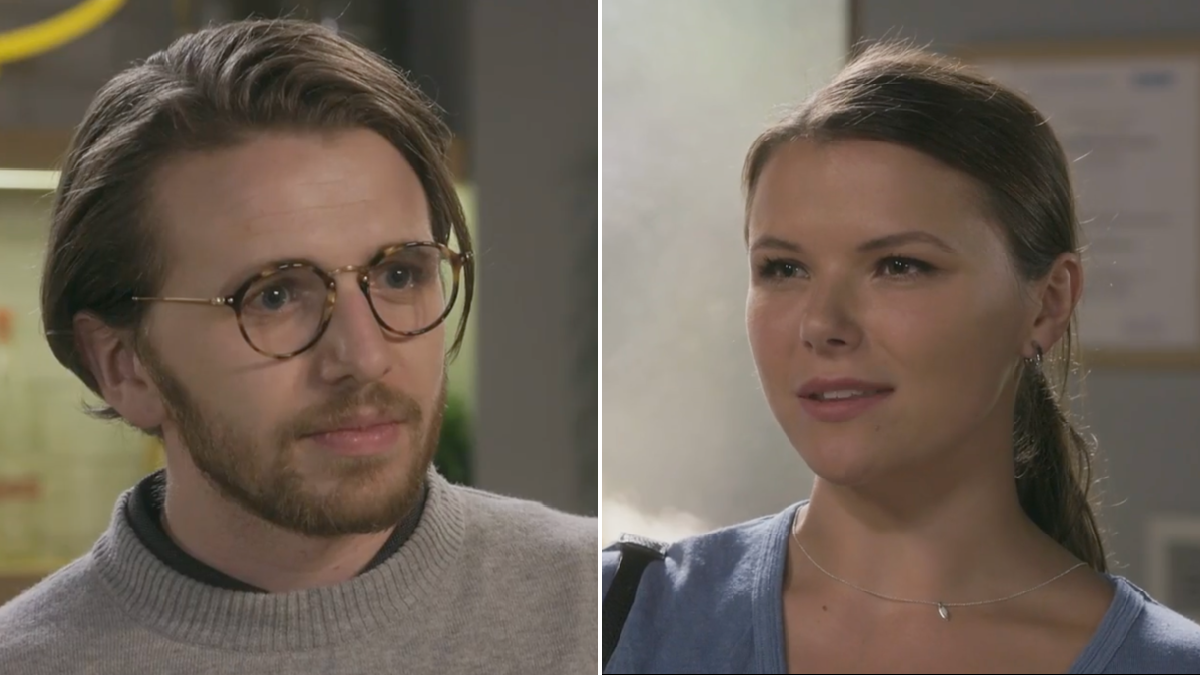 Corey Smythe-Jones (Laurence Boxhall) could soon set his sights on a new target in Neighbours, after crossing paths with Freya Wozniak (Phoebe Roberts).

The newcomer, as viewers know, is a member of The Order, the cult that targeted Harlow Robinson’s (Jemma Donovan) mum Prue (Denise Van Outen).

He first encountered Harlow in London, and subsequently travelled to Melbourne in the hopes of winning her trust and, ultimately, bring her in!

Corey has made it his mission to isolate Harlow from all those around her, planting seeds of doubt in her head about her loved ones’ commitment to her, making her feel as though she has no-one to rely on but him.

Wednesday’s (May 11) edition of the Channel 5 soap saw him take things one step further, deleting a text message that Harlow had received from Terese Willis (Rebekah Elmaloglou), who wanted to catch up with her.

What’s more, he deliberately sabotaged David Tanaka’s (Takaya Honda) dinner plans with Harlow, in a bid to further isolate her from her nearest and dearest.

Things, however, took an interesting turn when Freya popped into Harold’s to speak to Harlow in regards to a potential housekeeping job.

Freya, as viewers know, hasn’t had much luck as of late, after her decision to cover up the circumstances surrounding Gareth Bateman’s death led to both she and David getting suspended from the hospital.

Corey’s interest was piqued by Freya’s vulnerability due to everything she has been through, so the question is: will he set out to recruit her next?

Is Freya in danger? Just what does Corey have planned?

Neighbours continues Thursday May 12 at 1:45pm and 6pm on Channel 5.

Join the community by leaving a comment below and stay updated on all things soaps on our homepage.