Male escort, 48, who’s slept with 1,000 women reveals how he went from software engineer to sex worker earning up to £1,200 per NIGHT – and insists his partner supports his career

Seani Love was working as a a software engineer when he attended his first sex workshop in an effort to ‘spice things up’ in the bedroom.

Little did he know his new hobby would ultimately lead him to an entirely different career – as a male escort.

After being offered £130 for his first private session, Seani, now 48, who was born in Australia but is based in London, now charges as much as £1,200 to spend a night with a female client – offering anything from a ‘kinky boyfriend’ experience to role play.

And while he admits he doesn’t fit the ‘stereotype of the buff, hairless, Chippendale-type male,’ Seani says he’s satisfied more than 1,000 clients by ensuring ‘they have the best possible sexual experience when they’re with me’.

Scroll down to read Seani’s story in his own words… Software engineer turned sex worker Seani Love, 48, established a new career after he began exploring Tantra and bondage to ‘spice things up’ in the bedroom in his 30s

‘As I held the woman in my arms on the bed I asked her how she wanted to be touched. Minutes earlier she’d told me she’d never had an orgasm before so over the following 45 minutes I helped her climax for the first time ever. It was an amazing moment for the both of us – but it was also my job to make sure she left happy, as I was a male escort.

Eight years ago I was working in London as a software engineer and enjoyed it a lot. As someone who’s always been sexually adventurous in the bedroom and keen to try new things when I hit my thirties I began to go to workshops in my spare time, to learn about things such as Tantra and bondage – anything that would add a bit more spice in the bedroom.

But then eight years ago I ended up organising a sex workshop in London for my favourite sex book author. I wrote to him and asked if I could pay him to teach. After that I went to Prague to hold a workshop myself and a woman at the workshop offered to pay me £130 for a private session. I was surprised and delighted.

I felt very confident that I could give her exactly what she wanted. We did it in back room of the studio. When it was over, I felt so elated that I had managed to satisfy her and make her climax, I knew I could make a living out of it. 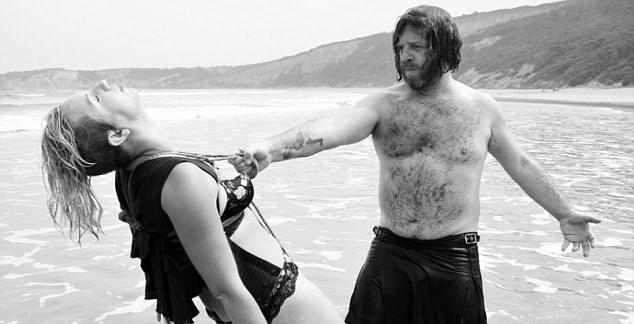 I did wonder how I would tell people what I was doing and I decided to keep it from my father. At first I kept working as a software engineer, while organising my own sex workshops in London and in my native Australia and offering my services as an escort.

I advertised on Facebook and other websites charging from £90 an hour to £1,200 for a full day or overnight. I strictly never take my pants off in the first session so that my clients feel safe and are reassured it is all about their needs not mine. I just meet and greet them and give a massage.

I never confessed to any of my engineer colleagues about my secret side job, but as my reputation grew over the next four years, I was able to give up my office job in June 2015 and work full time in the sex industry. 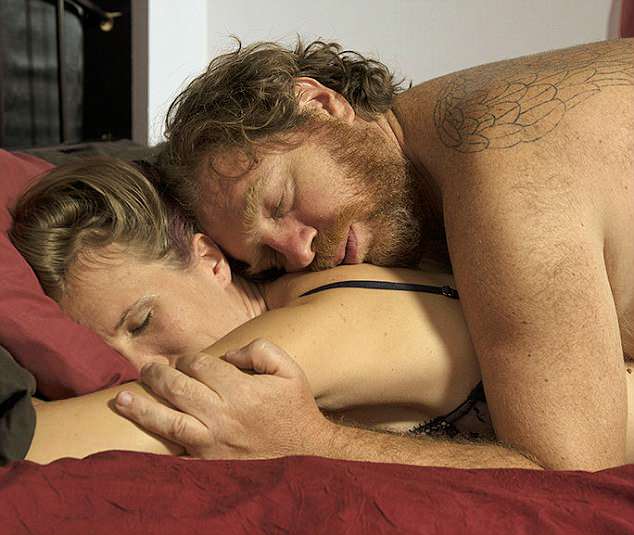 It initially started as Seani’s ‘secret side job’, but soon became his full time career. He says his partner, who lives in the Netherlands, is ‘encouraging’ of his work

By then I had a really strong client base of women in their 30s and 40s. Many had experienced a string of bad relationships and want to explore sex for themselves, while others were pretty high powered women who want to surrender to their sexuality and be more submissive. I even had one famous client who appeared on TV regularly!

Lots of my clients have also never climaxed before they’d been with me, which I felt was just so sad, as it’s such a natural and wonderful thing. But one of them ended up having really noisy orgasms once she discovered them, which was very funny. I meet clients at home and I remember once she practically screamed my house down while we were having sex.

When she left, my neighbours, who have no idea what I do, gave me some really funny looks.

In 2015 I met my current partner at a Tantric sex workshop. From the start I was very open about my work with her and thankfully she’s always been very positive and encouraging. I imagine it’s because she’s also interested in exploring sex and can see that I’m helping empower women and their sexuality. She knows I practice safe sex and always use a condom. 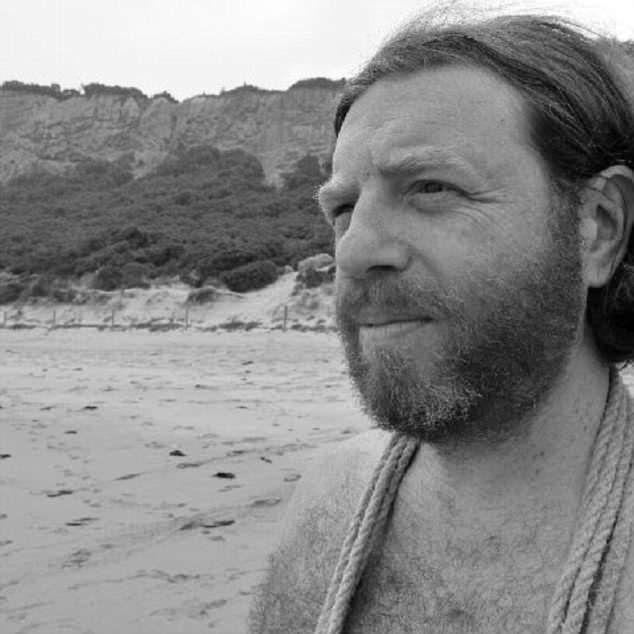 The escort met his current partner at a Tantric sex workshop, and says that while she occasionally feels insecure, she is supportive of his work in the sex industry 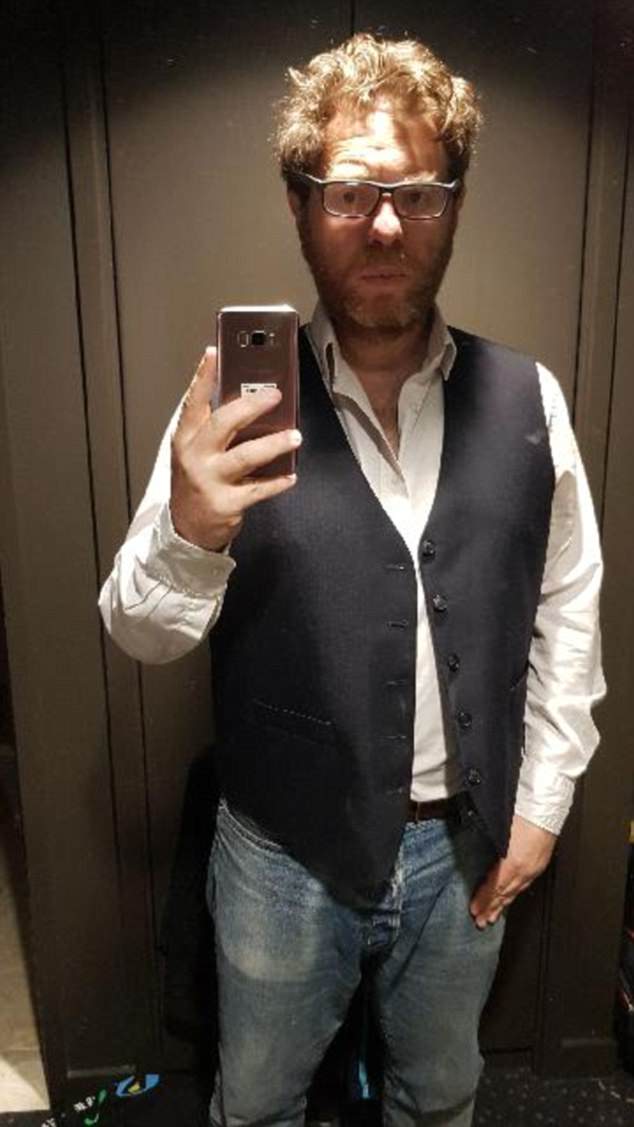 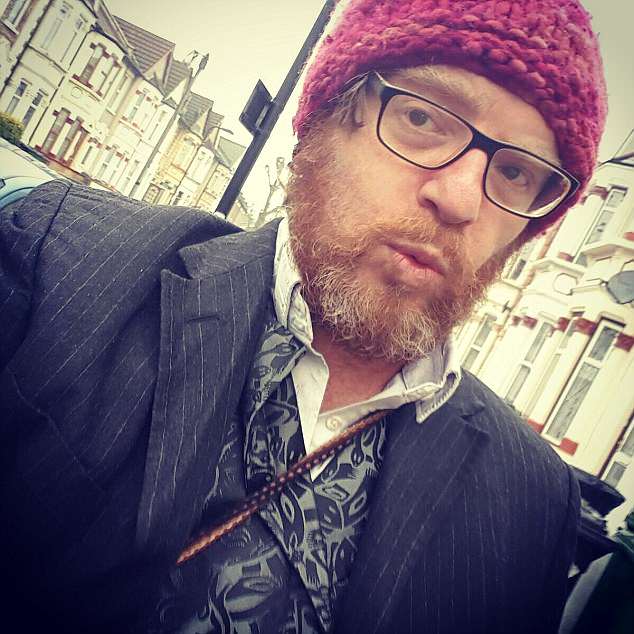 ‘I make it my job to make sure they have the best possible sexual experience when they’re with me,’ Seani says of his clients – mostly women in their 30s and 40s

At the moment we live in different cities as she is from the Netherlands and we have a long distance love. So we can’t always be together and at times she can feel insecure that I am having sex with other women but she understands about my job and is supportive.

Not everyone is so understanding, though. I am always open in conversation and while some men tell me it’s their dream job, others have accused me of lying, as I don’t fit the stereotype of the buff, hairless, Chippendale type male. And I often get asked why a woman would pay for sex with me when they can just pick someone up at a bar.

I have slept with around 1,000 women since I began and the truth is that if a woman is paying then the whole time it is about them and their needs and what she wants to explore. Some women have no idea what they want, or how to ask for it and some have only had sex that lasted 10 minutes. That’s why I make it my job to make sure they have the best possible sexual experience when they’re with me.’ 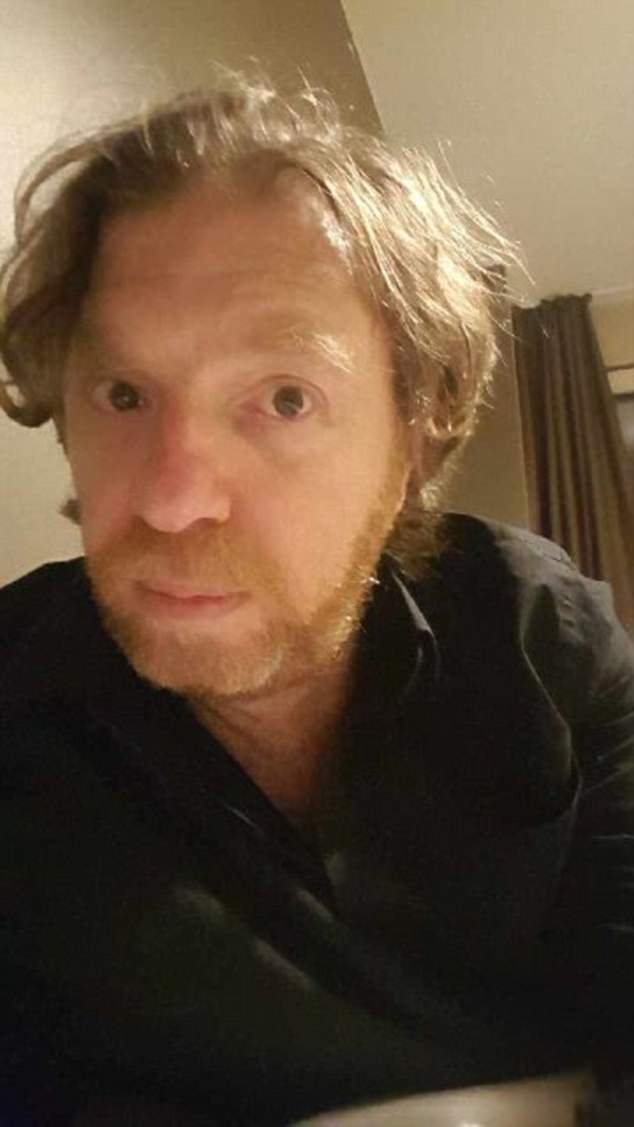 While he admits he doesn’t fit the ‘stereotype of the buff, hairless, Chippendale-type male’, he can still earn up to £1,200 a session