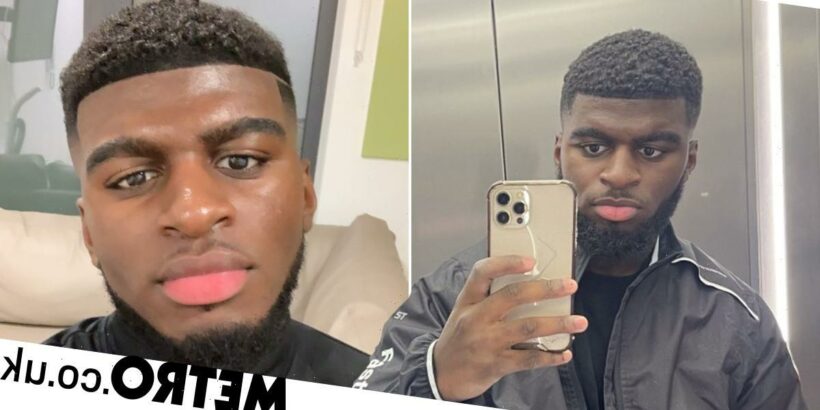 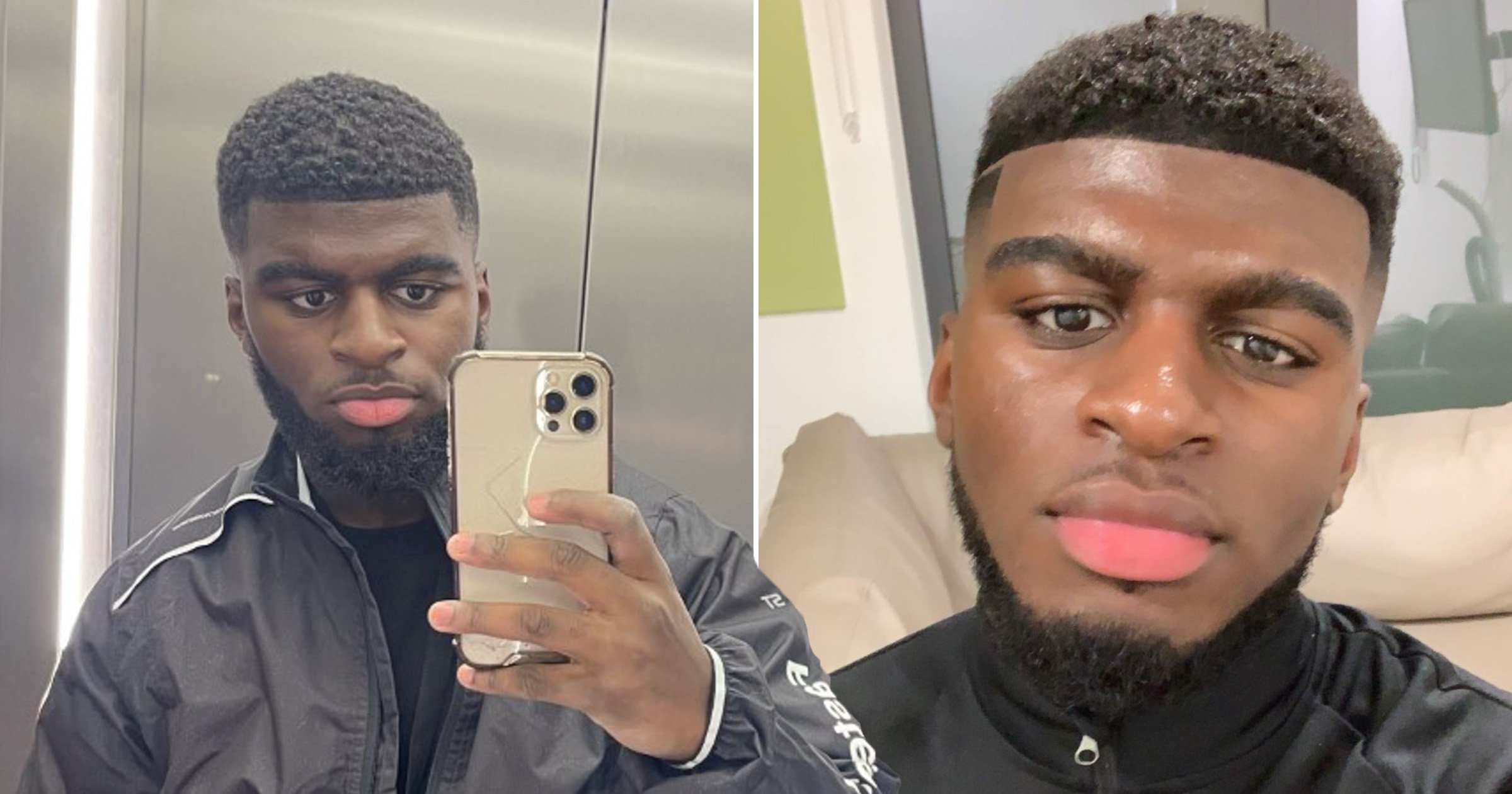 A 23-year-old has been documenting his recovery from social media addiction.

Marlin Manduakila, an operations assistant, used to spend 20 hours a day scrolling through his phone before deciding to cut off contact with his friends and family and delete all social media apps for two months.

During his digital detox, Marlin, who lives in Essex, experienced ‘strange and unusual’ withdrawal symptoms such as anxious shaking, and compared his technological dependency to drug addiction.

Prior to his electronic cleanse, Marlin would get ‘uncontrollable’ urges to scroll social media during dates, which ultimately prevented him from getting a second date.

Now, with a new outlook on life, Marlin says that going ‘cold turkey’ helped him improve relationships with friends and family and allowed him to get regular sleep.

‘There was a point where my screen time was up to 20 hours a day across different social media apps.

‘After being on it all day, I was still scrolling through Twitter and Instagram into the night – I was only getting like two hours sleep a night.

‘When I woke up in the mornings, it felt like I had only been for two minutes, but it was hours.’

Marlin says people would call him an addict and claims he was never ‘really present’.

On dates, Marin would often have his phone out and would try to justify why he had to ‘scroll whilst waiting for a meal.’

‘People who know me well weren’t sure if this challenge was something that I could do – the first day I deleted the apps, I was shaking with anxiety because I couldn’t reinstall them or quickly fix the situation,’ he explained.

Although he struggled to adjust initially, Marlin now credits the experiment for changing his life. He was also offered £2,000 by the study App, Uptime, for successfully completing this experiment and staying off social media for two months.

Uptime set up a study aimed to discover this. To help launch their investigation they were looking to pay a ‘self-confessed social media lover to quit using the platforms for two months.’

They asked the ‘social media quitter’ (in this case Marlin) to answer frequent questionnaires and to keep both a written and video journal to record the experience.

Looking back at the experience, Marlin notices how difficult the challenge was to begin with.

‘Not only did I have to adapt, but everyone around me had to adapt to me having no access,’ Marlin said.

‘Some friends around me forgot I was doing the challenge and tried to show me tweets.

‘I would avoid looking and would close my eyes – it was triggering.

‘I struggled for the first few weeks – I thought everyone would be wondering where I am or if I’m still alive.

‘But as time passed, it got easier, and I slowly started to realise how much I had been missing out on [due to my addiction] as I found new ways to entertain myself.

‘I would be looking at people and making up stories about who they were and what jobs they do to keep myself busy.’

Marlin also got back into reading and met up with friends in person, a lot more than he had done before.

Despite initial struggles and self-doubt, Marlin successfully completed the challenge and is yet to re-download his favourite apps.

‘I don’t know how my social media habits have changed; however, the fact that I didn’t download a single app or log in to any as soon as the challenge had finished tells me that clearly, I have gotten my willpower back,’ he explained.

With the money earned from the study, Marlin intends to enjoy a trip abroad to Morocco with a loved one ‘as well as putting some away in savings to go towards buying a car.’