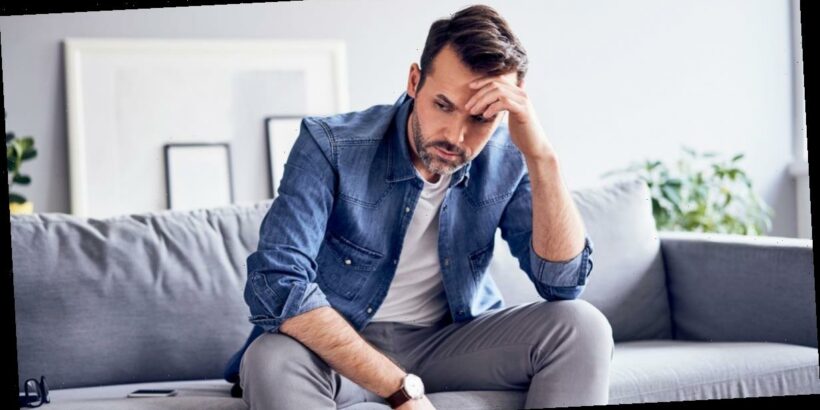 A man has claimed his mother-in-law wants him to be his sperm donor.

Posting on Reddit in the relationship forum, which was later shared on Twitter, the man said his wife has also agreed to the situation.

The anonymous man confessed he found the whole situation "weird", while his wife was upset he didn't instantly agree to it.

He revealed the mother-in-law, a divorcee in her 40s, already has several children but is desperate to have another baby.

And her doctor says it's okay for her to do just that.

Also the fella claimed he was considered for the job as he has donated before due to his high sperm count.

His post read: "I've been married to my wife for three years now. Great relationship, great marriage. No real issues.

"I've had some problems with MIL [mother-in-law] but really only the normal ones they happen in any marriage.

"Her mother had my wife when she was young so she's in her early 40s now. She has two other children besides my wife.

"They're both younger. For some reason she's caught baby fever again. I believe it's because my wife and I had our first child a year ago.

"She loves it and always wants to take care of him. We are both great with that obviously as it lets us rest."

The man added: "I've been a sperm donor multiple times.

"I figured out that I had a very high sperm count and I am a healthy guy so I'm always able to give some.

"It seems that this was somehow relayed to the MIL by my wife in their conversations.

"The other week my wife told me that her mother wanted to speak to me.

"She said that she insisted that it was just me and her. I met MIL at dinner that night. She seemed anxious and nervous." The man's mother-in-law then asked if he could be her donor which left him speechless.

Next the fella claimed he had a conversation about it with his wife later that evening.

When he told her he was "extremely weirded out by it", the woman's face dropped and she got upset.

The husband finished the post by saying how he doesn't know what to do and is worried it'll ruin his marriage.

Since he shared his dilemma on Reddit, many people took his side.

One wrote: "Your entire family dynamics would be messed up. Your wife's brother/sister would be her own child's half sibling.

"The child would be your brother/sister in law, in addition to being your biological child. So many reasons this is a no."

Another added: "You're not being ridiculous by saying no. That's so f***ing weird, man.

"I wouldn't ever do that, and also shame on your wife for not respecting your boundaries."