When it comes to popping the question, most women will expect a romantic gesture.

And the important part of the proposal is, of course, how the ring looks.

While some would be happy with a ring made from string, others expect something a little more special.

One man clearly had no idea when he planned to drop to one knee with an “old” engagement ring designed for his ex.

His fiancée-to-be revealed all in a post on Reddit, where he asked if she would be “unreasonable” to reject the ring.

She explained: “My boyfriend and I have always talked about getting married. Recently he asked if I was okay with him giving me an old engagement ring.

“So just a short background on the ring: he and his ex were together for about four years and he had planned to propose to her, however the proposal did not happen because the girl broke his heart again and again and he finally had enough.

“Before that though, he had ordered a customised ring from overseas for her.” 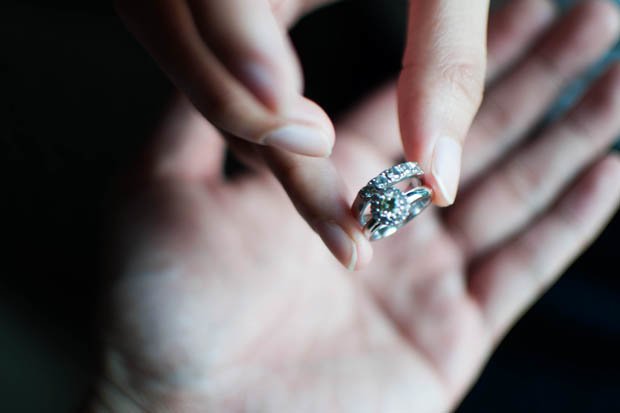 The unnamed woman went on to share how the ring has just been sitting in the cupboard and if they use it, they could put more money towards a house instead.

However, the girlfriend still can’t get over the fact that the ring was originally meant for someone else.

She continued: “He assured me that she never wore it, but I just don’t want something that wasn’t made for me.

“Am I being unreasonable? I don’t need an expensive ring, and I don’t need diamonds, but I’d like the ring to be bought with me in mind.” 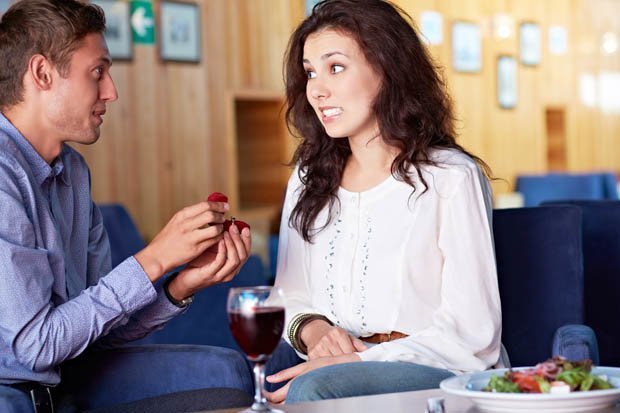 Unsurprisingly, Reddit users were quick to tell her that she wasn’t being unreasonable and deserved her own ring.

One said: “That’s gross trying to give you a ring completely made for someone else. You’d look at that thing everyday, and resent him for his cheapness.”

Another wrote: “Yeah, if there’s ever a time to throw out practicality and focus on a little romance, it’s when it comes to your engagement ring.”

A third added: “I know a guy who used a pebble from the beach of their first date to make an engagement ring.

“That would have more meaning and love than the ex ring. Call it a loss and give the ring to a friend or something.”