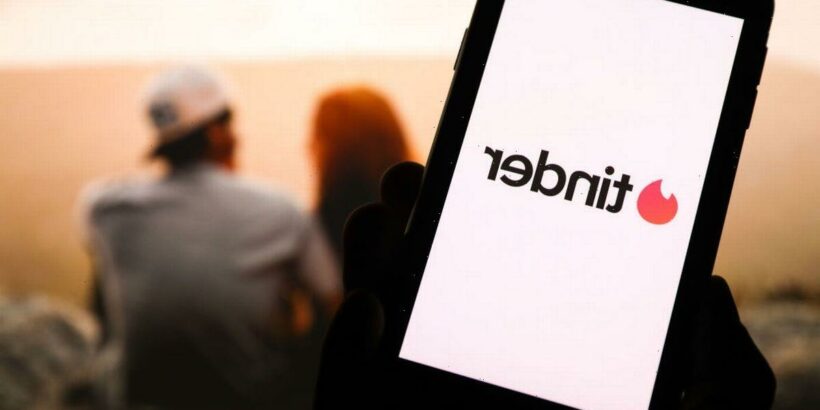 A smug lad decided to prove to his girlfriend that he could do better than her, but was left blushing after his nasty plan backfired.

And, it turns out his Mrs is quite the desirable match…

In what the man claims was a “joke” he set up a fake Tinder profile using his girlfriends snaps expecting to show off that not many people would swipe right for the beauty.

But, unfortunately for him, his gorgeous lass was liked by over 1,000 people in less than an hour proving him drastically wrong.

So, he swiftly realised he had to make it up to her. “If you're feelin' like you can do better than your girlfriend, create a Tinder profile with her pictures and see how many other men would be stoked to be in your shoes.

He continued: “I’m boutta run her a bath, cook dinner, fold the laundry and rub her feet.

After a little while, he updated his post while feeling even more ashamed. Followed by: “Update, 2,252 likes, anyone have any connection to purchase a baby cow?"

While the man may well have been having a laugh the people in the comments were unhappy with his behaviour.

One said: "Yeah maybe your Tinder likes aren't the best metric for measuring your value as a person/significant other… Just a thought.”

And a third added: "Straight men: because only other men can tell them to value their girlfriend."