Mario Batali is opening up about his “bad year.” In a discussion with New York Magazine, the disgraced chef — who faced multiple sexual misconduct allegations in December 2017, ranging from unwanted propositions and forcible touching to the kissing and groping of a woman who appeared to be unconscious — reflected on how much his life has changed since the accusations were first made public. 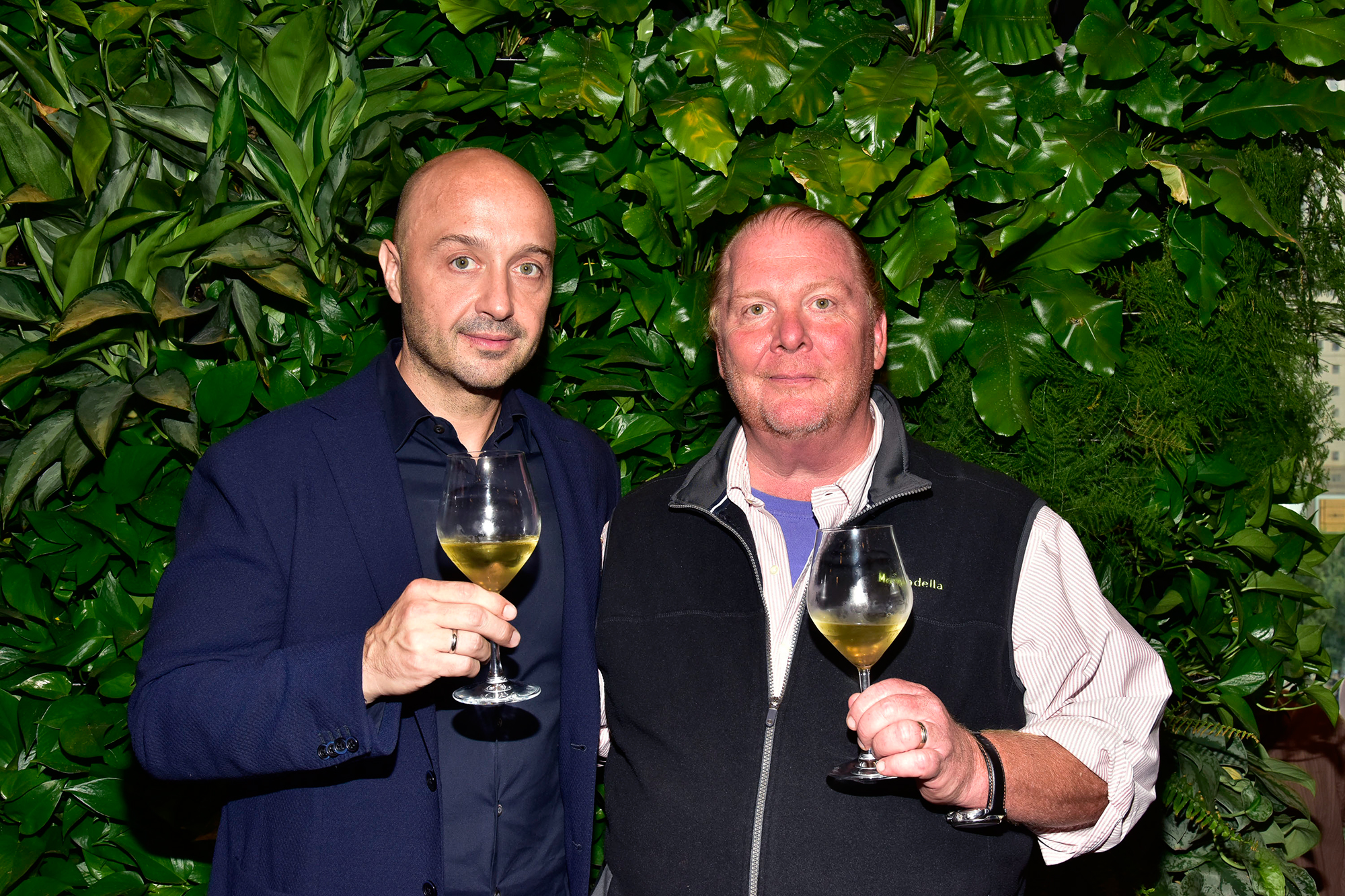 For starters, the former cohost of The Chew, whose contract with the ABC show was canceled before it went off the air in June, now spends much of his time in Northport, Michigan, where his family has a home. While Batali was often spotted in New York City in the months immediately following the allegations, he retreated to the midwest at some point after a woman accused him of raping her at Babbo – one of his two-dozen–plus restaurants – in 2004.

When the initial misconduct accusations against Batali were made, he seemed to atone for his actions. “I apologize to the people I have mistreated and hurt. Although the identities of most of the individuals mentioned in these stories have not been revealed to me, much of the behavior described does, in fact, match up with ways I have acted,” he said in a statement to Eater. “That behavior was wrong and there are no excuses. I take full responsibility and am deeply sorry for any pain, humiliation or discomfort I have caused to my peers, employees, customers, friends and family.”

Though Batali, 58, declined to be formally interviewed for the New York Magazine article because, as he said, “I’m not going to live my life in public anymore,” he did note he will remain in Northport “at least” through the end of 2018.

“I’m a lucky man,” he continued, before seemingly rethinking that statement. “Well, it’s been a bad year,” he clarified, “a bad year.”

The year has also been tough for Joe Bastianich, who built a restaurant empire with Batali over two decades. “On the day in December that it broke, I had to walk into these restaurants and talk about these allegations,” Bastianich, 50, recalled to the publication. “To see people who were crying — I became emotional at some of these meetings. It was real. Some of them felt angry. Some felt betrayed by Mario. To me, it was about bringing a bit of spirituality to the situation and immediately moving to create a new corporate culture.”

Part of that revamped culture involved Bastianich’s decision to ban Batali from setting foot in any of their restaurants again. Still, the MasterChef judge noted the accusations have had an impact on the empire the pair built, as five properties were shuttered and business has dropped in their restaurants by as much as 30 percent. “I’m dealing with a lot of negativity, these closings, to go tell 300 people we’re doing away with their jobs and shutting down their workplace,” he said. “We used to have 2,000 employees, and now we have 1,500.”