Mariska Hargitay knew from the moment she met Christopher Meloni that he was going to change her life. The ‘SVU’ stars reflect on their 20-year friendship ahead of Benson and Stabler’s reunion.

Benson and Stabler together again, at last. Christopher Meloni, 59, is coming home to NBC and reuniting with Mariska Hargitay, 57. Everyone loves the dynamic between Law & Order: Special Victims Unit characters Olivia Benson and Elliot Stabler, and Mariska revealed that the connection between her and Christopher happened the moment they met. 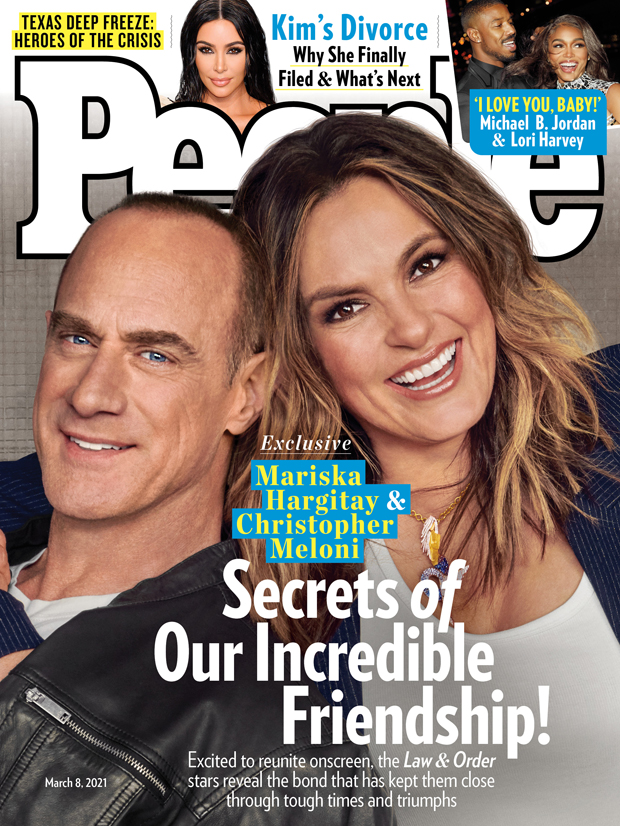 “I walked in, saw him, and I went, ‘That guy. That’s the guy.’ It went deep, very fast,” Mariska told PEOPLE. “We both knew that it was something big,” she recalls. “I won’t say that I fully understood it, but I knew that meeting him was important and life-changing. My father, my husband, [Law & Order creator] Dick Wolf, and Chris are the four pillar men in my life. And that happened early.”

Mariska and Christopher were SVU co-stars for the first 12 seasons of the show. Christopher left the series at the end of season 12, but he and Mariska remained friends. Mariska stayed and continued to lead SVU, which has since become the longest-running drama series in history. The show is currently in its 22nd season. 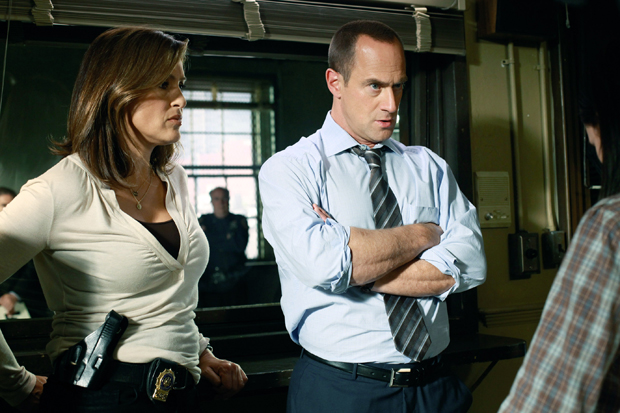 After 10 years away, Christopher is bringing back Elliot Stabler. He will cross paths with Benson again in an upcoming Law & Order: SVU episode that will serve as the lead-in to his own spinoff series, Law & Order: Organized Crime. For Mariska and Christopher, getting back into the Benson and Stabler groove wasn’t difficult at all.

“It was Pavlovian: Ring that bell, and you get right into Stabler and Benson,” Christopher said. Mariska added, “There was so much shorthand between us, which all goes back to the trust we have. He’s always made me feel like I could just jump off the ledge, the cliff, the bridge, and he would catch me, in so many ways, whether it was comedy or acting or friendship.” Christopher noted that they “have each other’s back” no matter what.