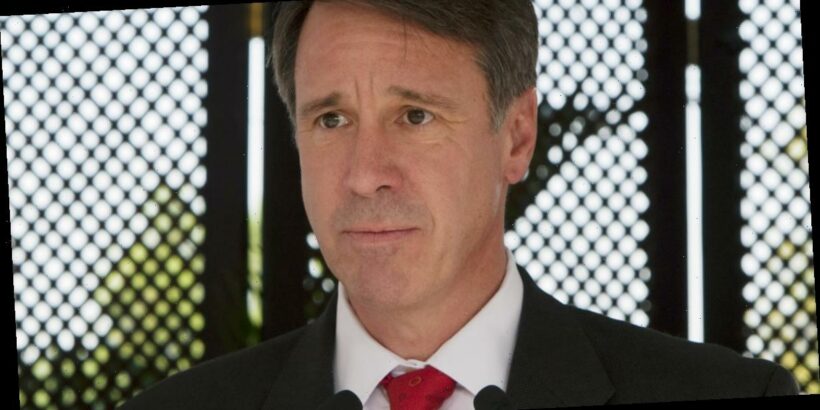 Marriott International chief executive Arne Sorenson has died after a battle with pancreatic cancer, the hotel giant said Tuesday. He was 62.

Sorenson, the third CEO in Marriott’s history, stepped away from his management role earlier this month two years after the company revealed his cancer diagnosis. He died on Monday, the company said. 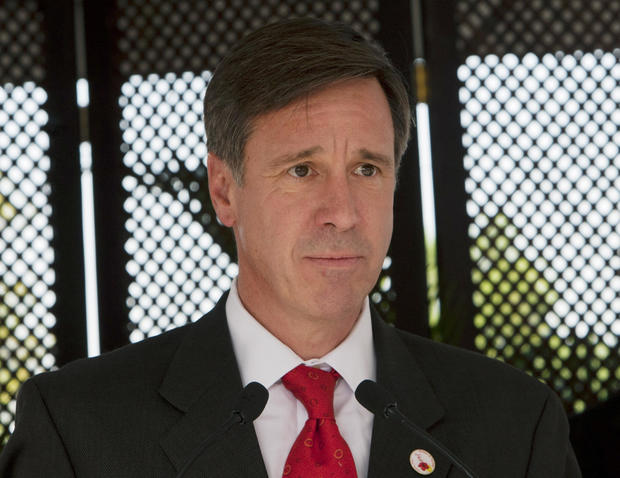 “Arne loved every aspect of this business and relished time spent touring our hotels and meeting associates around the world. He had an uncanny ability to anticipate where the hospitality industry was headed and position Marriott for growth. But the roles he relished the most were as husband, father, brother and friend.”

The company said Sorenson, the first CEO not from the Marriott family, steered the hotel giant “to make significant progress on diversity, equity and inclusion, environmental sustainability and human trafficking awareness,” according to the company.

Two executives filling the management role in Sorenson’s absence, consumer operations chief Stephanie Linnartz and global development head Tony Capuano, will continue in that capacity until the board appoints a new CEO, which is expected within two weeks, the company said.