Walking it back. Matt Damon clarified his recent remarks about his use of the “F-slur,” claiming he wasn’t speaking about himself, but rather the culture he was exposed to as a young man.

“During a recent interview, I recalled a discussion I had with my daughter where I attempted to contextualize for her the progress that has been made — though by no means completed — since I was growing up in Boston and, as a child, heard the word ‘f-g’ used on the street before I knew what it even referred to,” Damon, 50, told Variety in a statement on Monday, August 2, following backlash for his earlier comments. “I explained that that word was used constantly and casually and was even a line of dialogue in a movie of mine as recently as 2003. She in turn expressed incredulity that there could ever have been a time where that word was used unthinkingly.” 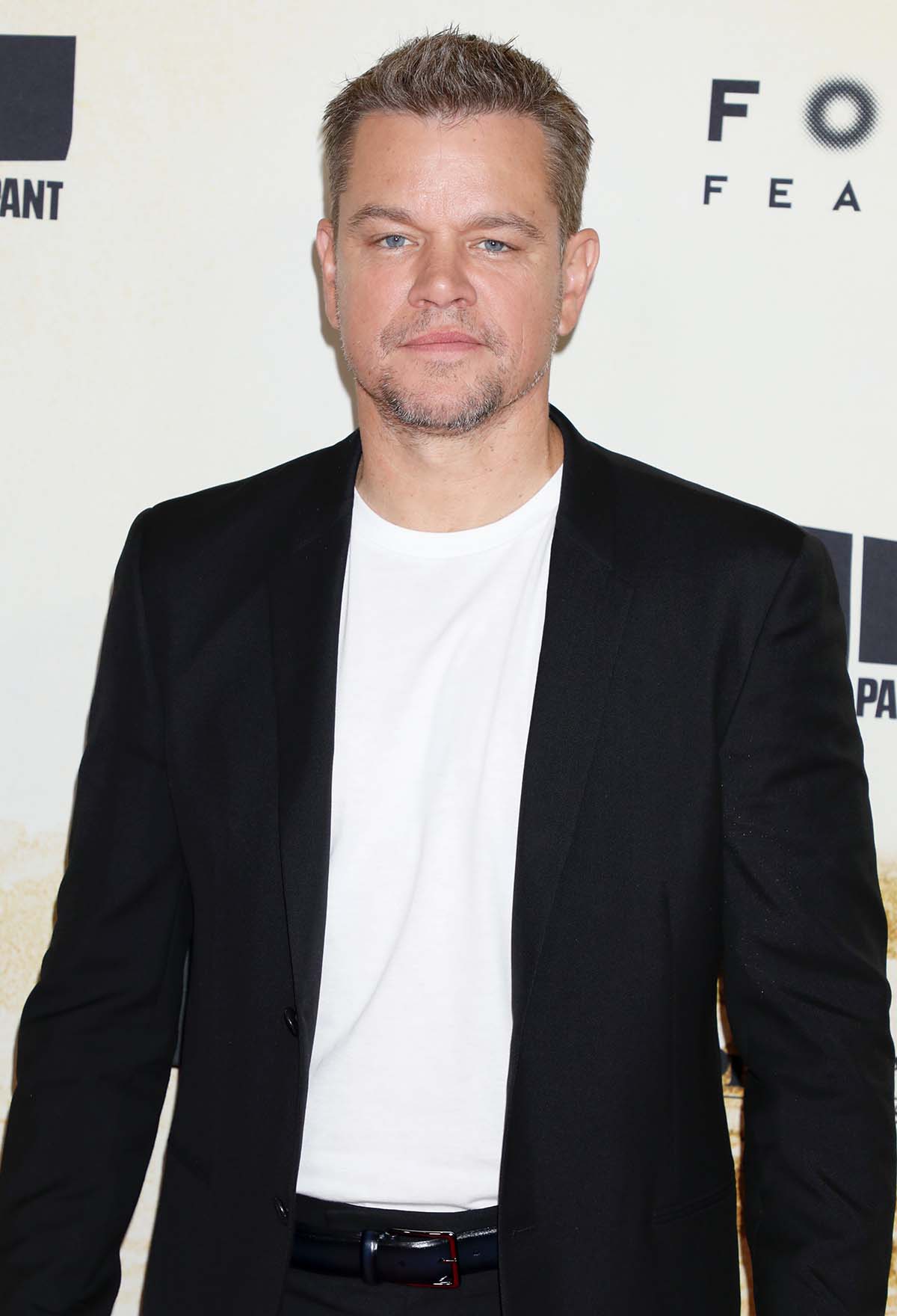 The Good Will Hunting star continued: “To my admiration and pride, she was extremely articulate about the extent to which that word would have been painful to someone in the LGBTQ+ community regardless of how culturally normalized it was. I not only agreed with her but thrilled at her passion, values and desire for social justice.”

The Oscar winner insisted that he has always supported the LGBTQ+ community and has no history of using homophobic slurs in his daily life.

“I have never called anyone ‘f—-t’ in my personal life and this conversation with my daughter was not a personal awakening. I do not use slurs of any kind,” Damon said. “I have learned that eradicating prejudice requires active movement toward justice rather than finding passive comfort in imagining myself ‘one of the good guys.’ And given that open hostility against the LGBTQ+ community is still not uncommon, I understand why my statement led many to assume the worst. To be as clear as I can be, I stand with the LGBTQ+ community.”

The Stillwater actor came under fire on Monday after his interview with The Sunday Times, in which he discussed “retiring” the “f-slur” at the request of his daughter, made headlines.

In the piece, which was published on Sunday, August 1, Damon recalled a recent discussion he had with one of his children surrounding the homophobic slur — pointing out how things have changed since he was a kid.

“The word that my daughter calls the ‘f-slur for a homosexual’ was commonly used when I was a kid, with a different application. I made a joke, months ago, and got a treatise from my daughter,” he explained. “She left the table. I said, ‘Come on, that’s a joke! I say it in the movie Stuck on You!’ She went to her room and wrote a very long, beautiful treatise on how that word is dangerous.”

Damon said that after reading his daughter’s passionate letter he told her, “I retire the f-slur!” noting he “understood” where she was coming from.

The Bourne star, who shares three daughters, Isabella, 15, Gia, 12, and Stella, 10, with wife Luciana Barroso and is stepfather to Alexia, 22, was quickly called out for the story and his seemingly blasé thoughts about the offensive term with many fans questioning why it took the actor so long to cut the derogatory slur from his vocabulary.