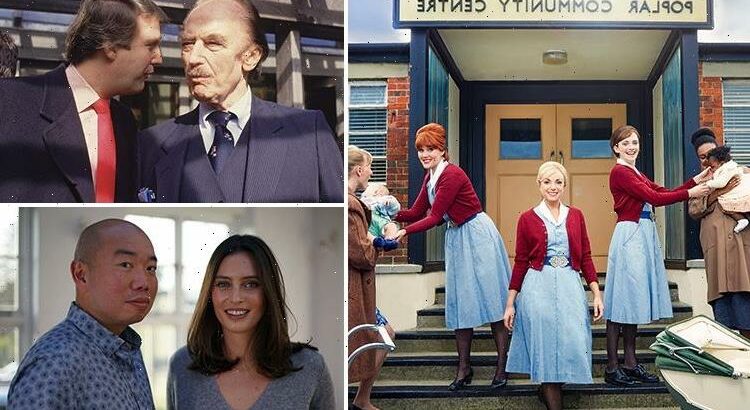 THIS week The Undateables are on a quest to meet the one, Ed Sheeran is performing music from his new album and reality star Lauren Goodger goes to therapy.

Oh, and Call The Midwife is back. Yay!

After the public fell in love with Pani last week, we can't wait to find out who will steal our hearts in the latest episode.

A 22-year-old with Asperger syndrome goes on his first date and a 29-year-old with learning difficulties and a passion for shopping hopes to find a boyfriend.

Plus, 26-year-old Luke from Hampshire, who is autistic, hopes his grasp of 15 languages will impress his date Alice.

Meet the Trumps: From Immigrant to President 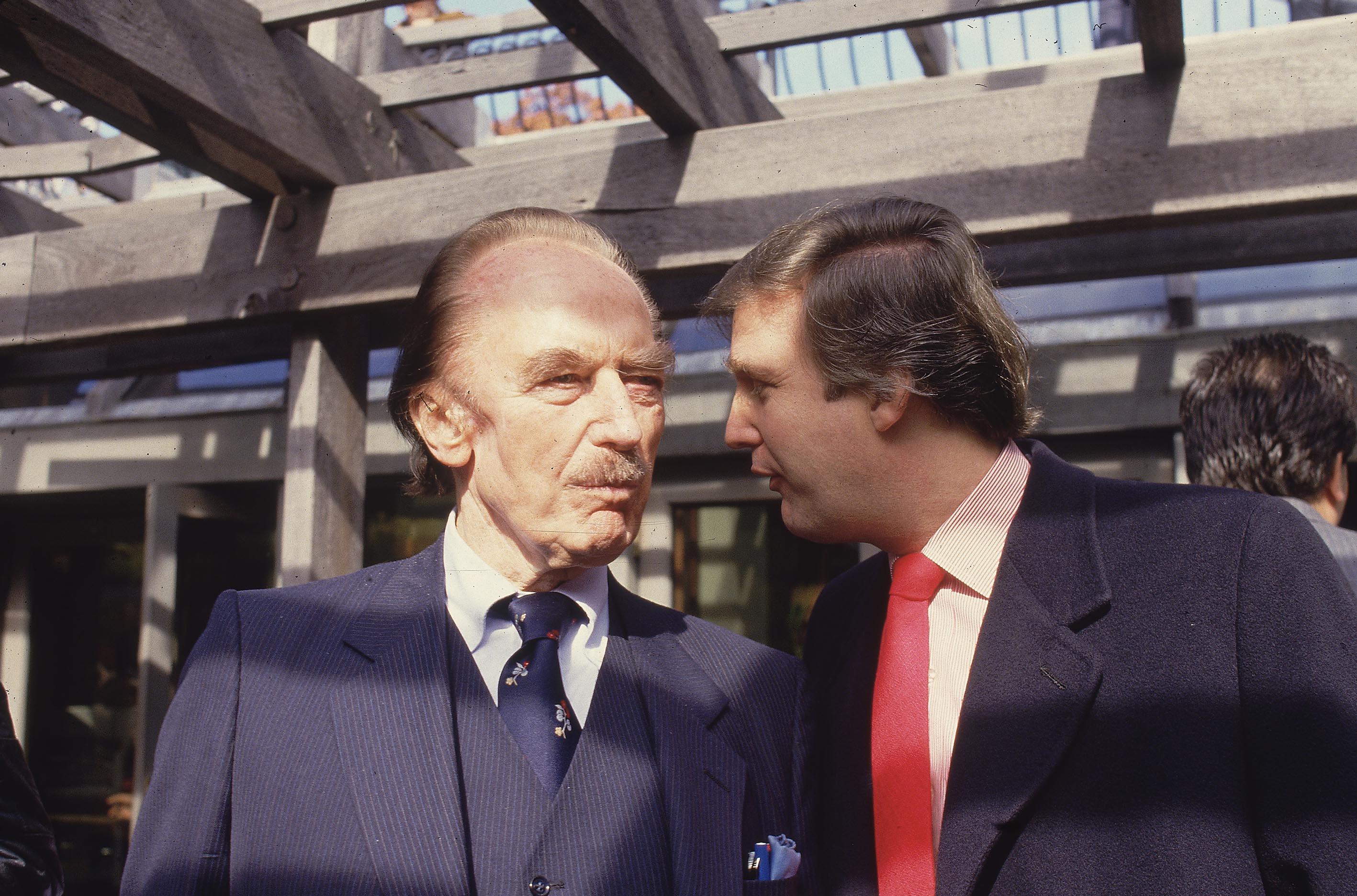 Donald Trump will be the 45th President of the United States and commander in chief of America's armed forces, the most powerful position in the world. Eep.

This documentary goes back to his roots, to reveal how Trump's penniless German grandfather arrived in America in the 1880s, and ended up running bars and brothels in the gold rush. 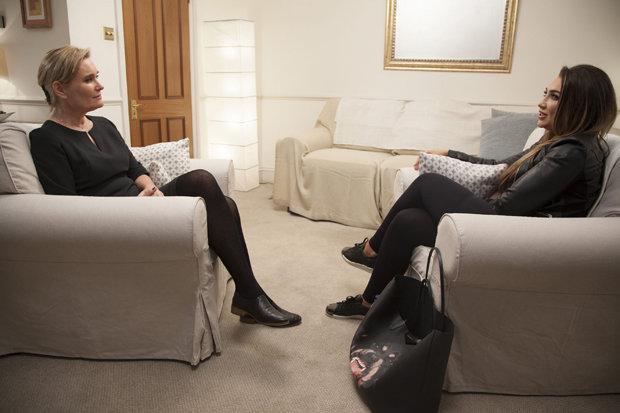 If you miss Lauren Goodger on TOWIE and follow her every move on Instagram, then you'll love this.

The star – who was once engaged to Mark Wright – undergoes psychological evaluations as she discusses her ongoing battle with her weight, doomed relationships and controversial reality show appearances. 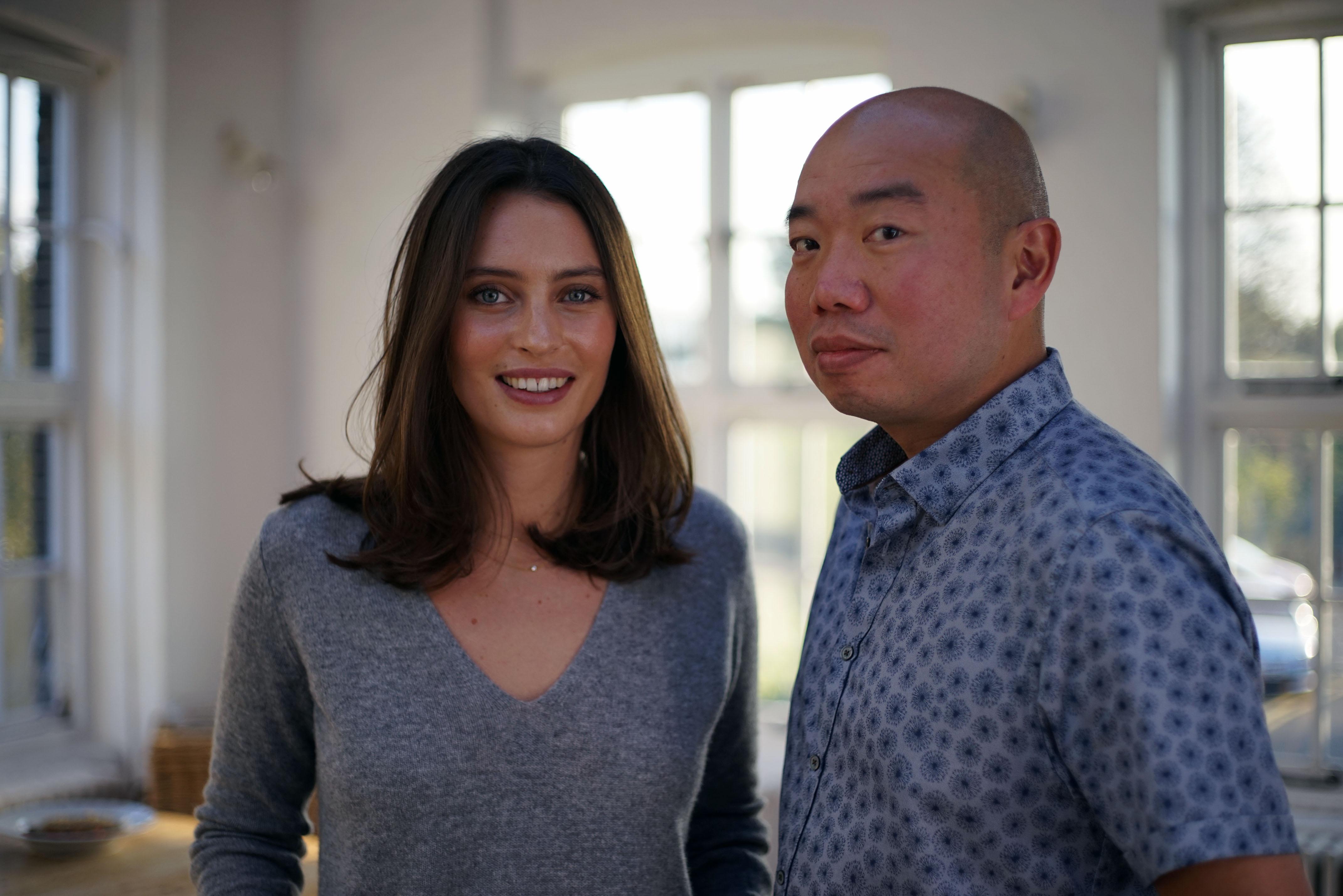 If you, like us, are already sick of your January heath kick then tune in!

Pass us a pizza slice… 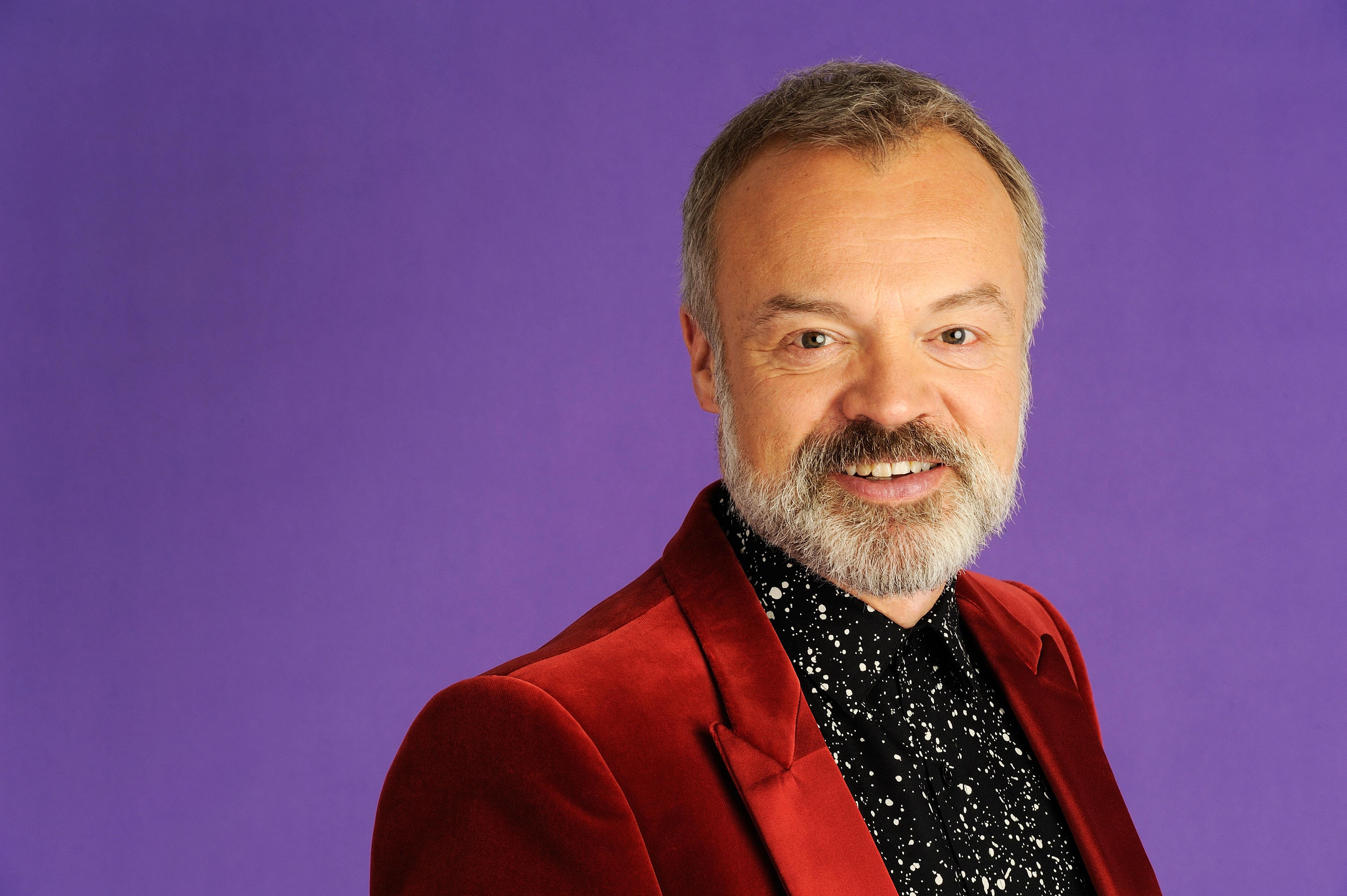 We can't think of a better way to spend our Friday night than with Graham Norton, Matthew McConaughey and Ed Sheeran.

So grab your hot water bottle and enjoy McConaughey being grilled on his new crime film, Gold, while Ed treats us all to some music from his new album, ÷. 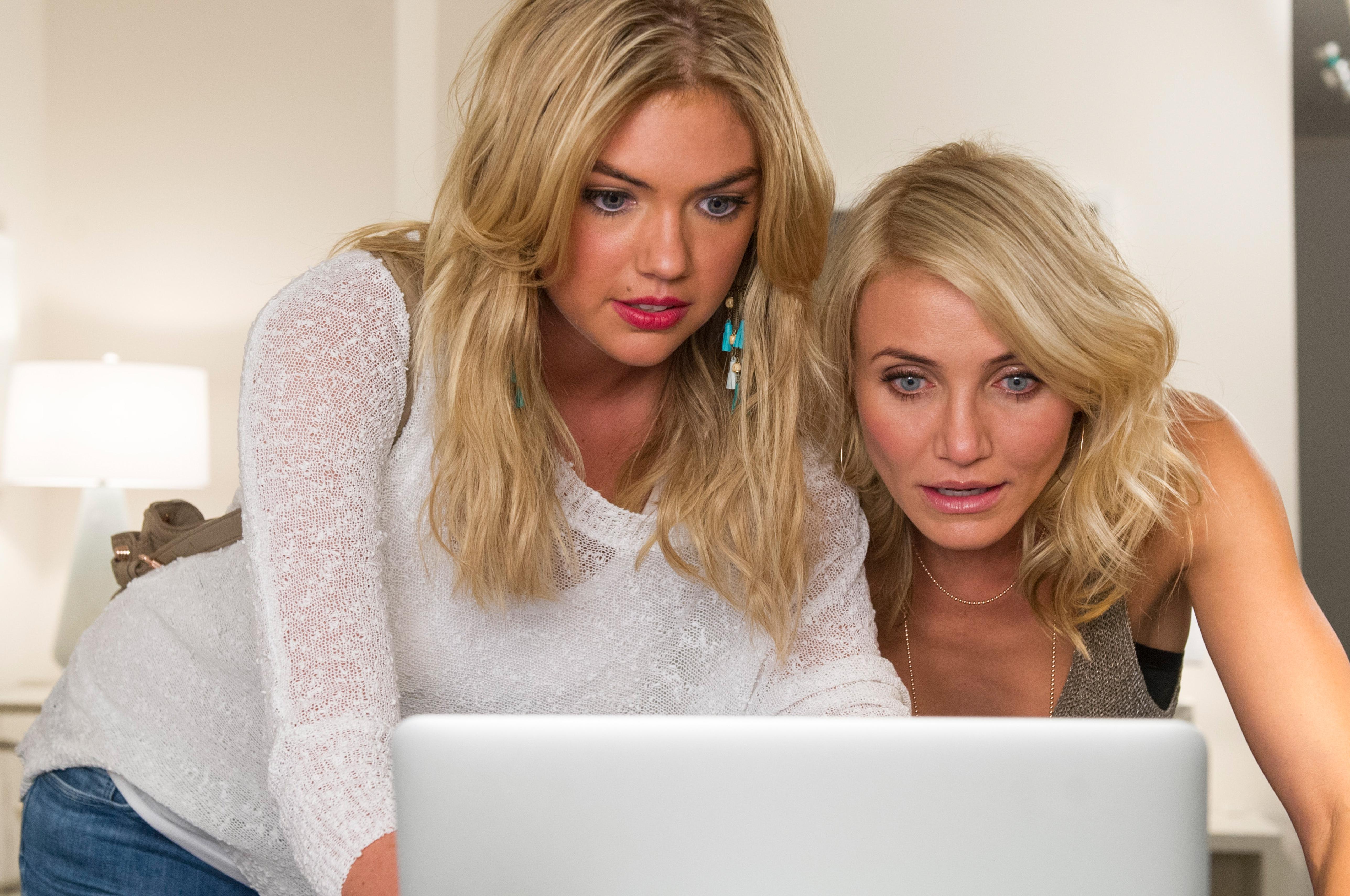 A woman is devastated to learn her boyfriend is actually married, but after meeting his wife they quickly become friends.

But when they discover he has a third secret lover, they decide to join forces and teach him a lesson. 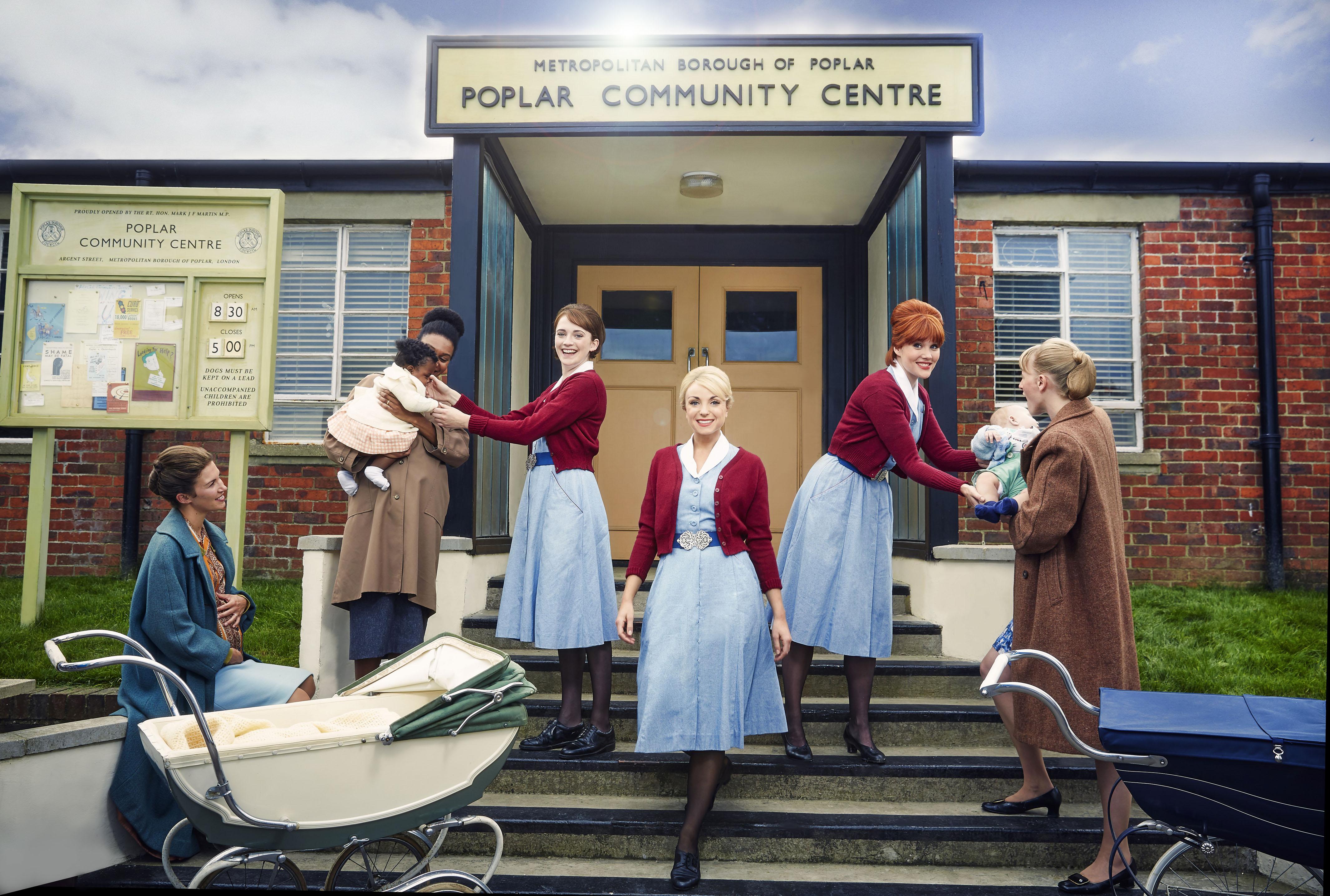 We’ve had a Call The Midwife shaped hole in our lives for far too long, so we are over the moon it’s finally back on our screens.

The nuns and midwives return home after their trip to South Africa, to find Nonnatus House has come under new management.

The formidable Sister Ursula (Harriet Walter) has taken charge and introduced some drastic changes to the way the clinic is run, which Sister Julienne, bound by her vow of obedience, is powerless to oppose.

Meanwhile, the midwives come to the aid of a victim of domestic violence whose husband is about to be released from prison, and who risks losing everything if she seeks a divorce. 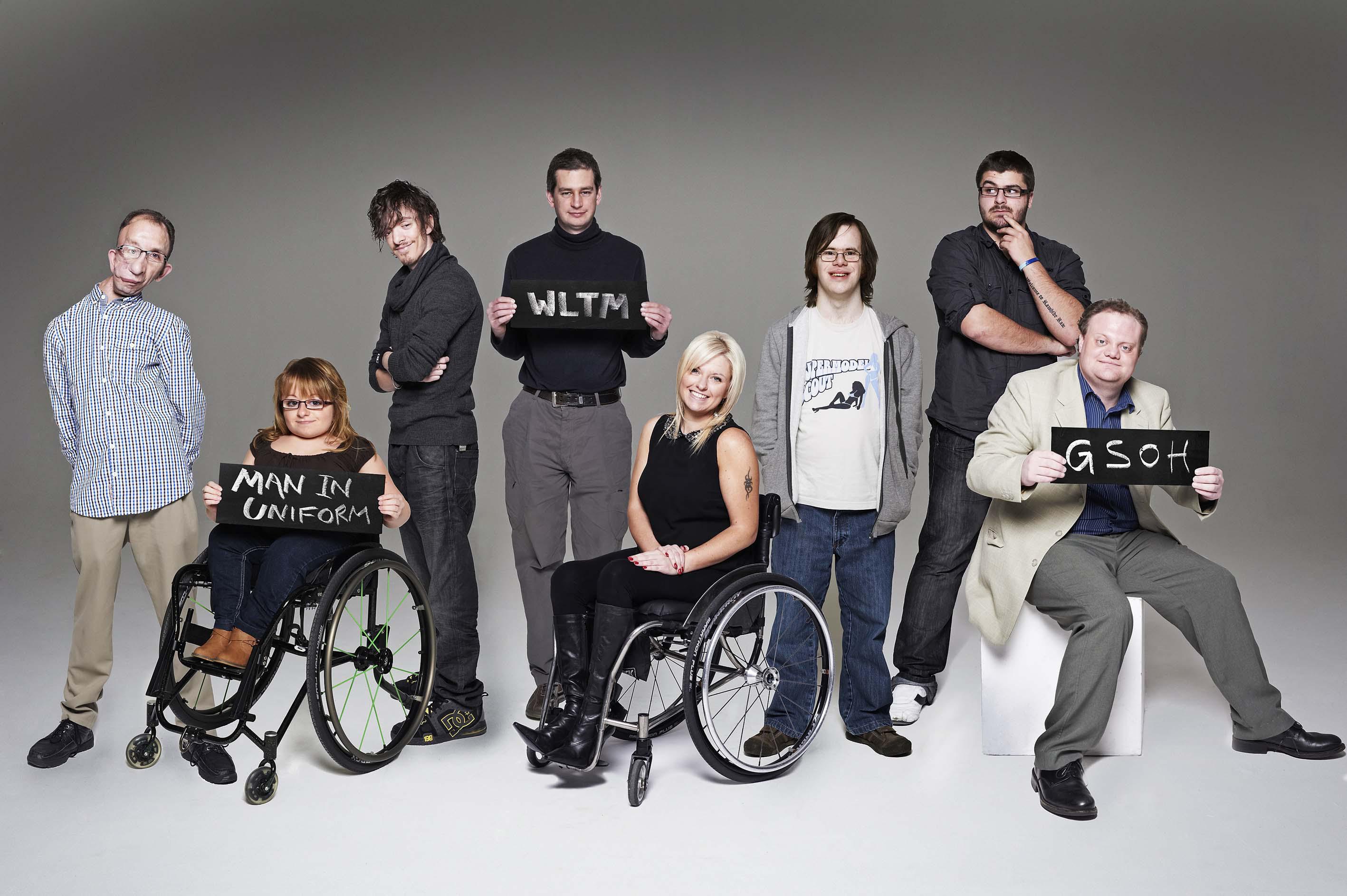 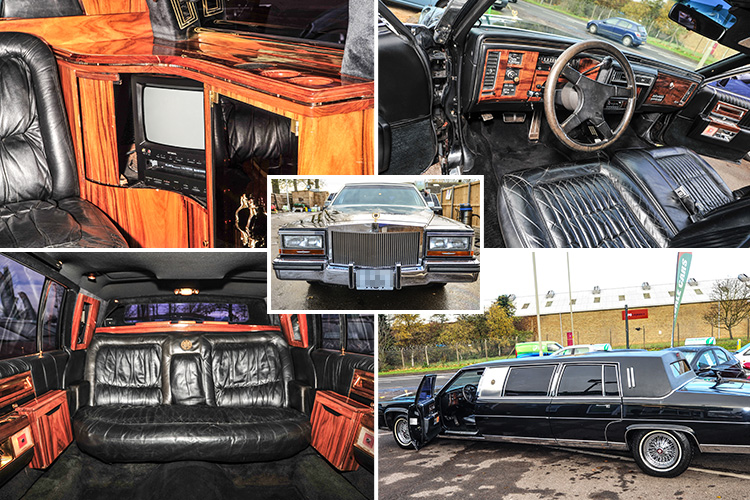 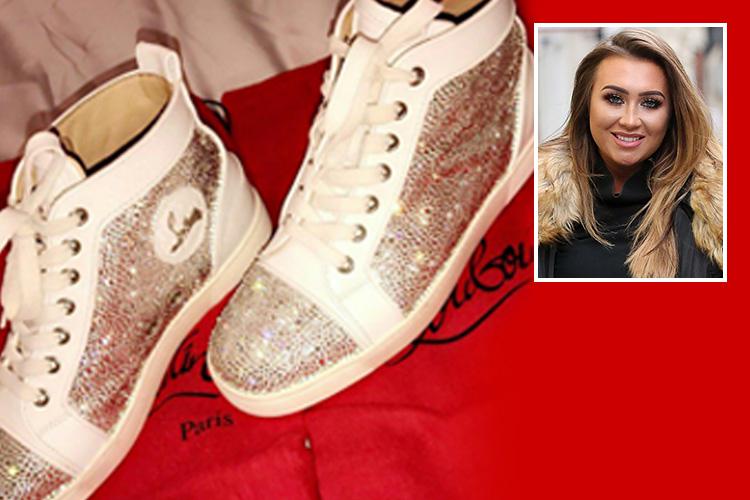 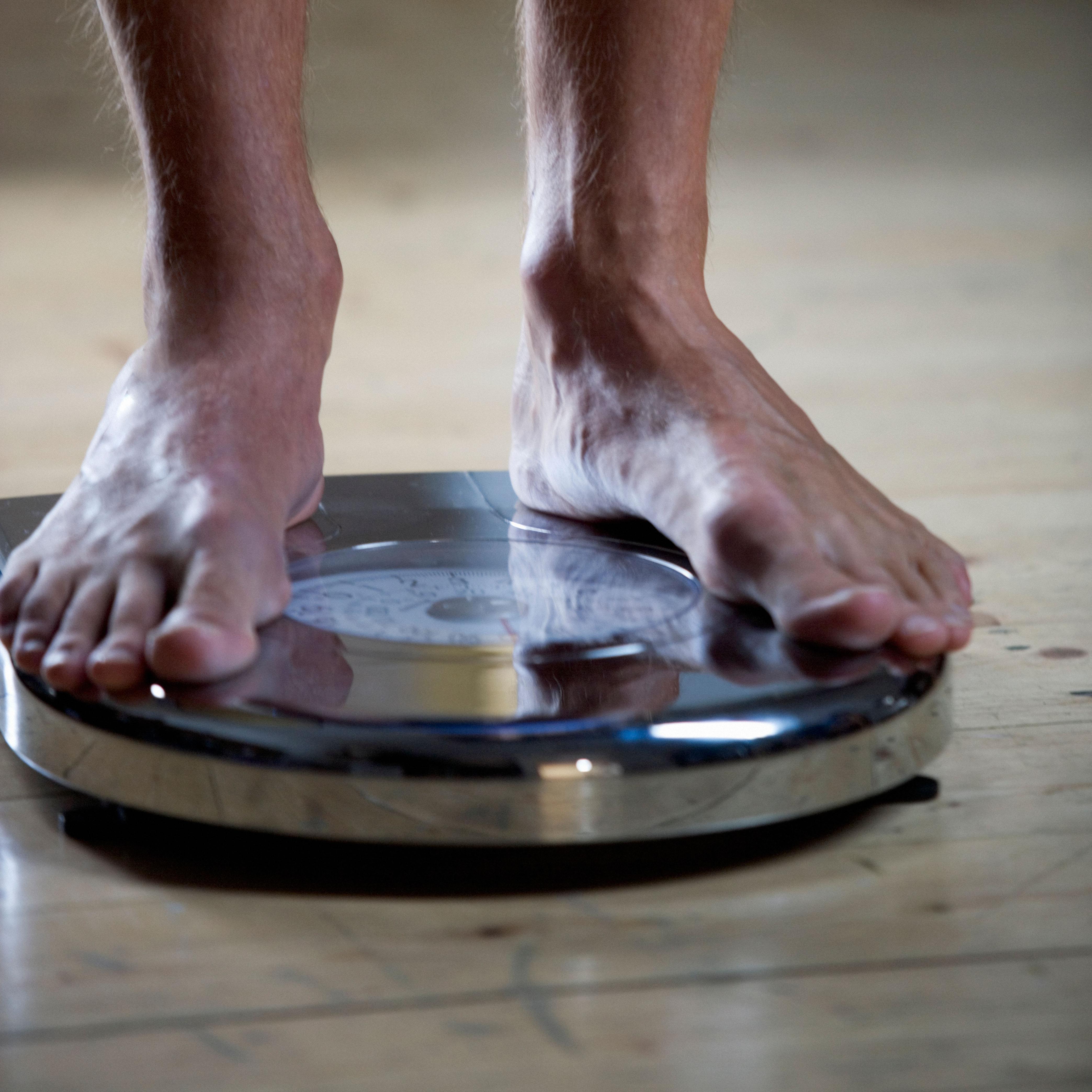