There’s good news for those looking to treat their medical ailments with marijuana. Governing notes 30 states so far have legalized the sale and use of marijuana in some way or another — and a few of these states are even allowing it for recreational use. It seems the West Coast is paving the way for the rest of the country in regards to legalization, but the East Coast isn’t far behind.

Many extremely common ailments are treatable with marijuana, too, and its medicinal properties are well-documented. Here are the most prevalent conditions weed can help with, and which states will allow you a medical card for treating them. 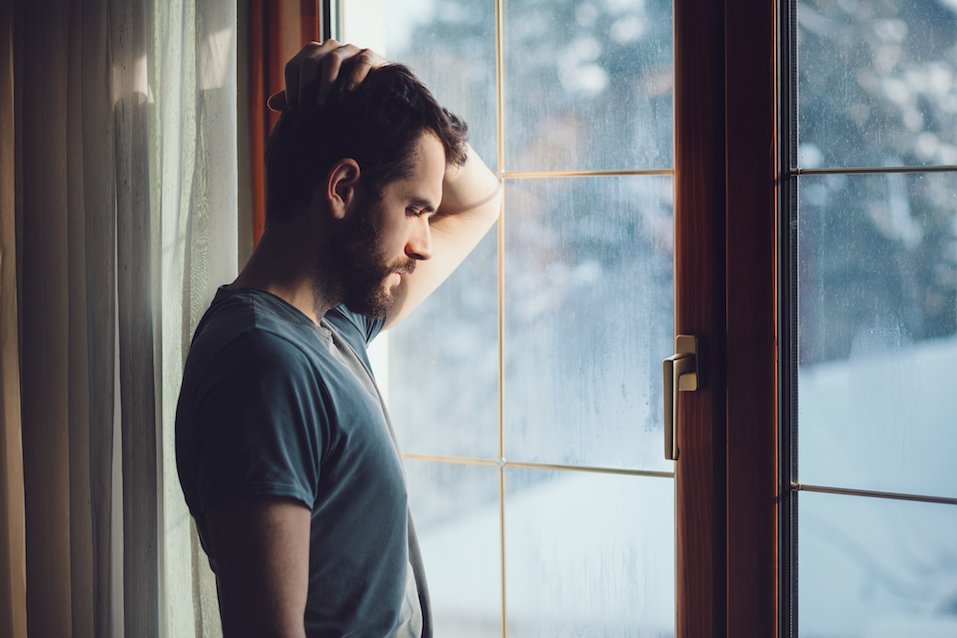 Chances are you know someone who has depression — or perhaps you’ve experienced it yourself. Healthline explains roughly 350 million people worldwide have this mental condition. And the Anxiety and Depression Association of America notes anxiety affects 40 million Americans.

There’s good news for those who seek marijuana to help with their mental health, however. Currently, Massachusetts qualifies depression and anxiety as conditions that can get you a medical card, says Inhale MD. And other states, like New Jersey, are looking into it — and likely to pass it — as well.

Next: Many states allow you to get a medical card for this chronic inflammatory disease. 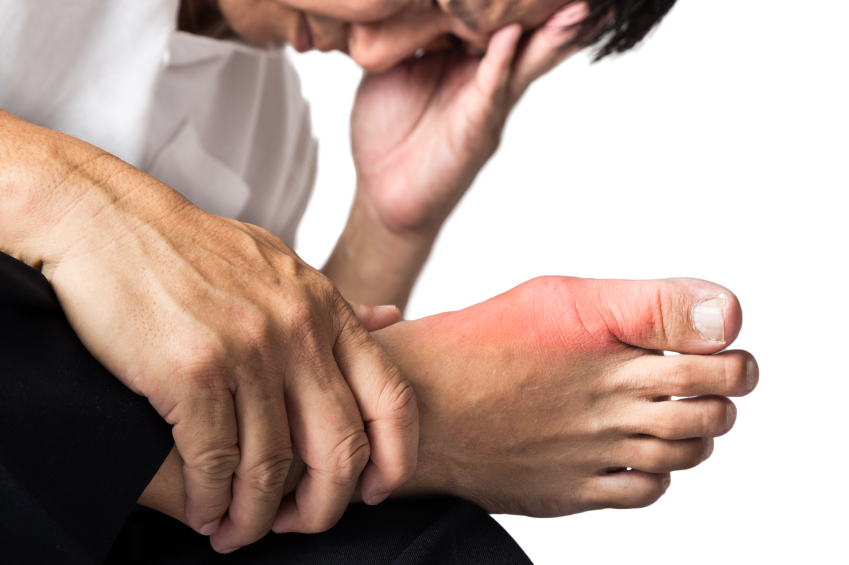 This may be another health concern marijuana could help. | iStock.com

From kids to adults, arthritis affects a startling number of people every year. The Centers for Disease Control and Prevention notes over 54 million people in the U.S. had arthritis in 2016.

On the upside, there are a number of states that consider arthritis a qualifying condition for a medical marijuana card. These states are Arkansas, California, Connecticut, Illinois, and New Mexico, according to Leafly, though the types of the disease do vary here.

Next: Some states allow you to treat this uncomfortable disease with marijuana. 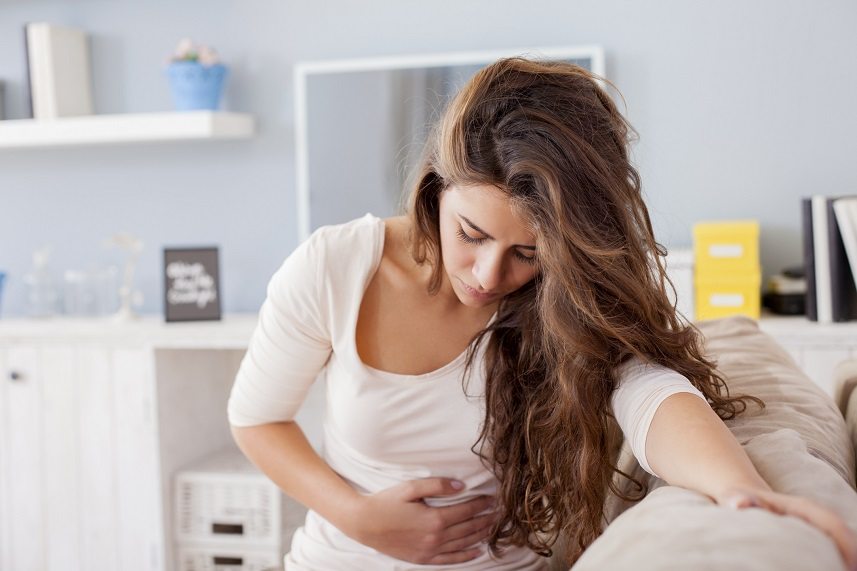 Constant stomach pain may be something more serious. | iStock.com/Nikodash

This disease is more common than you think, with over 1 million Americans dealing with it every single year, says the CDC. Inflammatory bowel disease is an umbrella term for a large number of disorders in the digestive tract, which includes Crohn’s disease.

For those who have some type of IBD, you can get your medical card in several states. These include Minnesota, New Jersey, New York, Ohio, and Pennsylvania, according to Leafly. And Health notes other states, like New Mexico and Rhode Island, will qualify those who have Crohn’s disease specifically.

Next: A number of conditions can cause this common issue, but a medical card can help. 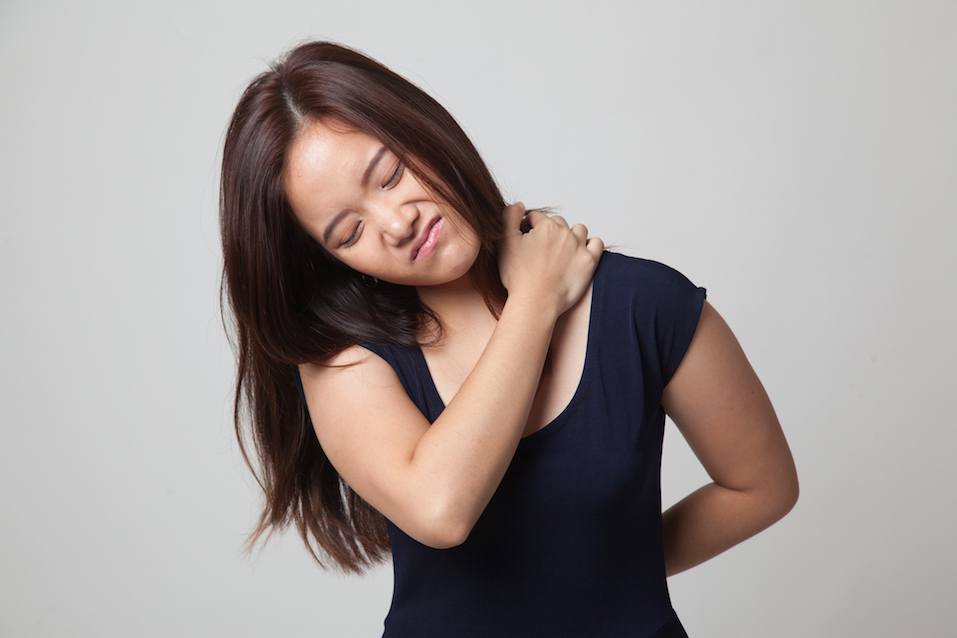 Chronic pain of all sorts may make you qualify for a card. | iStock.com/halfbottle

The National Institutes of Health notes pain is the No. 1 reason as to why Americans use the health care system. And millions every year deal with chronic pain that can lead to long-term disability.

Many states are now acknowledging that marijuana may be able to help with chronic pain, no matter the cause. Leafly finds West Virginia, Vermont, Alaska, Rhode Island, and Ohio are just a handful of the states that count this as a qualifying condition. There are many others as well, so check your state’s laws to see if yours is one of them.

Next: This debilitating ailment is a lot more manageable with medical marijuana. 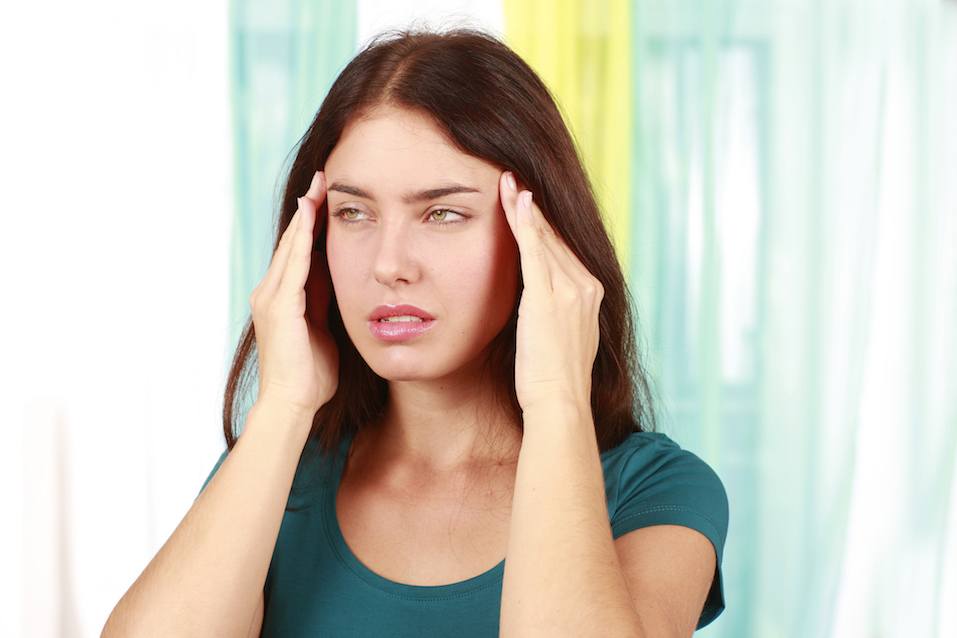 Migraines are no fun for anyone. | iStock.com/absolutimages

You’ve probably experienced a migraine at least once in your life. But for those who have them frequently, they can be seriously exhausting. The Migraine Research Foundation says almost one out of every four U.S. households contains someone who deals with migraines.

As for which states will qualify you for a medical card, Health notes California is one of them, and Leafly says Connecticut is another. New Jersey is also awaiting the final word from the health commissioner on this one, but it will likely pass there as well.

Next: Many states will qualify medical marijuana usage for this seriously deadly, but common, disease. 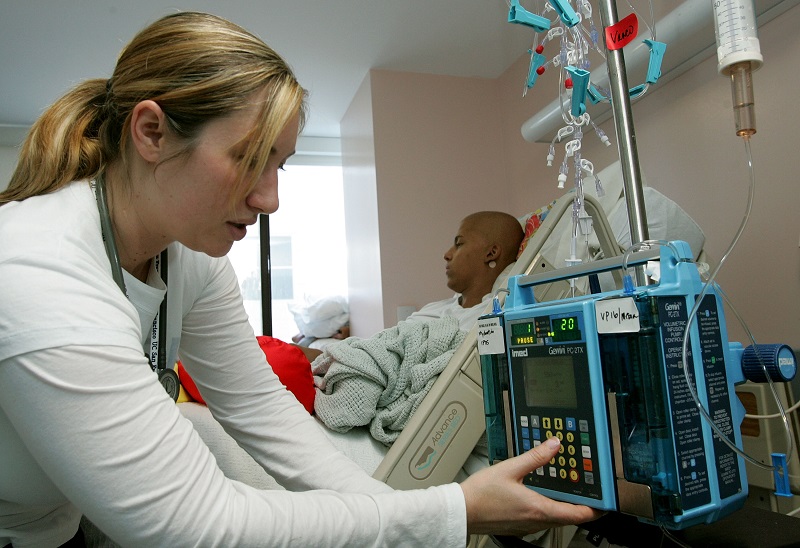 Cancer treatment doesn’t have to happen in the hospital. | Photo by Justin Sullivan/Getty Images)

While scientists and medical professionals are still trying to find a cure for this deadly disease, millions of people are fighting it every year. The American Cancer Society estimates there will be almost 2 million new cancer cases in 2018 alone.

If you’re diagnosed with cancer, most states that allow medical marijuana cards will qualify you for one. Leafly notes there are just a few states, such as Iowa, Maryland, and Mississippi, that don’t allow it.

Next: Many people don’t know they have this disease, and it’s a lot more widespread than you think. 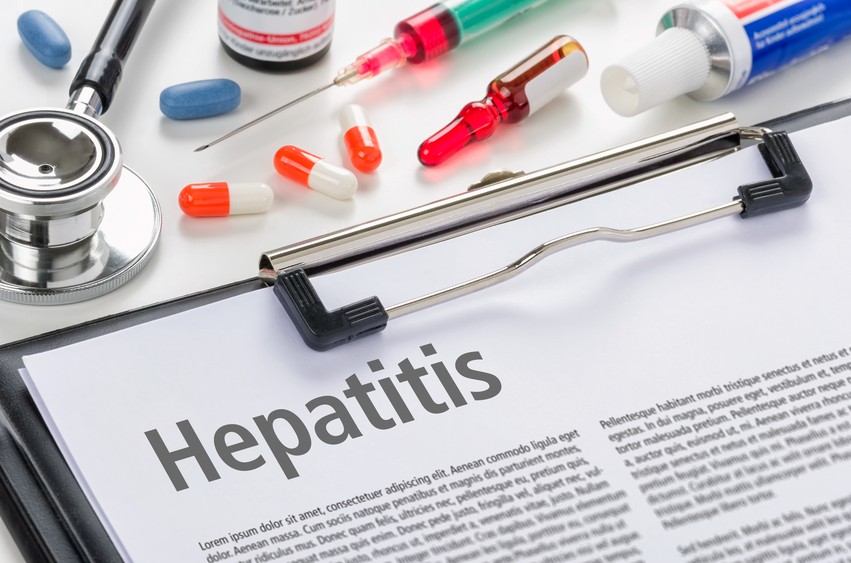 This infection is more common than you’d think. | iStock.com/Zerbor

This infection causes inflammation in the liver — and it’s a lot more common than many realize. The CDC explains there are around 3 million Americans living with chronic hepatitis C right now, while tens of thousands of others are living with the acute version of the infection. Even more concerning is the number of people who don’t realize they have it.

If you’re living with hepatitis C, a number of states will qualify you for a medical marijuana card. Massachusetts, Michigan, and New Hampshire are just a few on Leafly’s list, but there are others as well.