MCDONALD’S fans were left furious today after being unable to order food from Uber Eats – despite living two minutes away from restaurants.

Outraged customers say they’re missing out after McDonald’s reopened 15 restaurants for delivery orders only today, May 13. 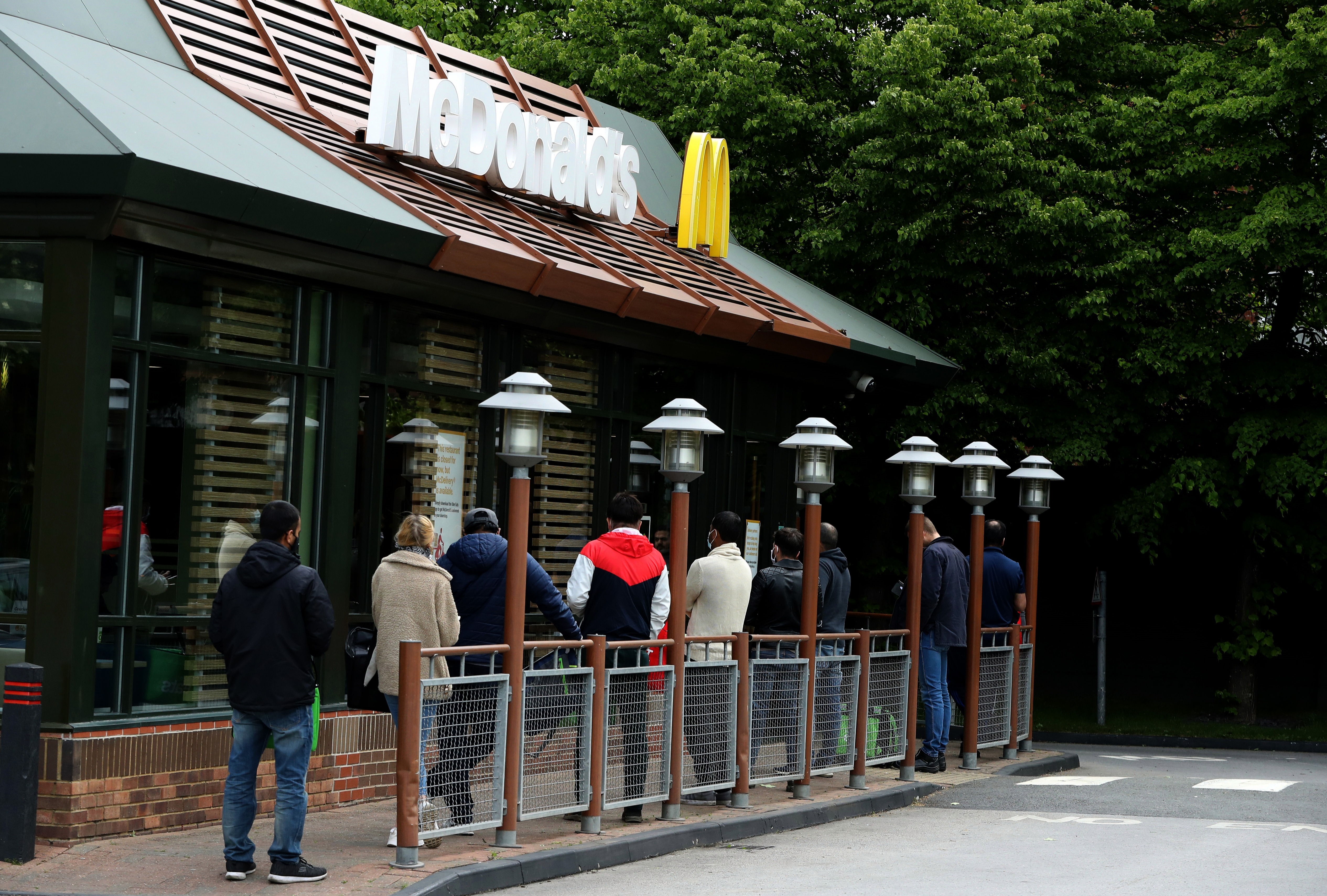 Some diners claim they’re unable to order from their usual restaurant – despite making previous orders from their via Uber Eats in the past.

Customers have been expressing their disappointment today, with one hungry Maccies fan telling The Sun: “I've been waiting all this time to order a McDonald's and now this?"

"How can I live too far away? I live in Dalston and the restaurant is a five minute walk from my house.

"The system has been live for 20 minutes and already there's an issue. It beggars belief!"

Another person tweeted: “I’m within two minutes of McDonald’s boreham why is it saying I’m too far away.”

While a third added: “Have you reduced the distance for delivery? I used to be able to get the McDonalds Dalston delivery in Stoke Newington but now I can't.”

Another customer said: "We are trying to order from the Tooting McDonald’s on Uber Eats but you aren’t showing up anymore.

"We live about five minutes away so it isn’t a distance issue." 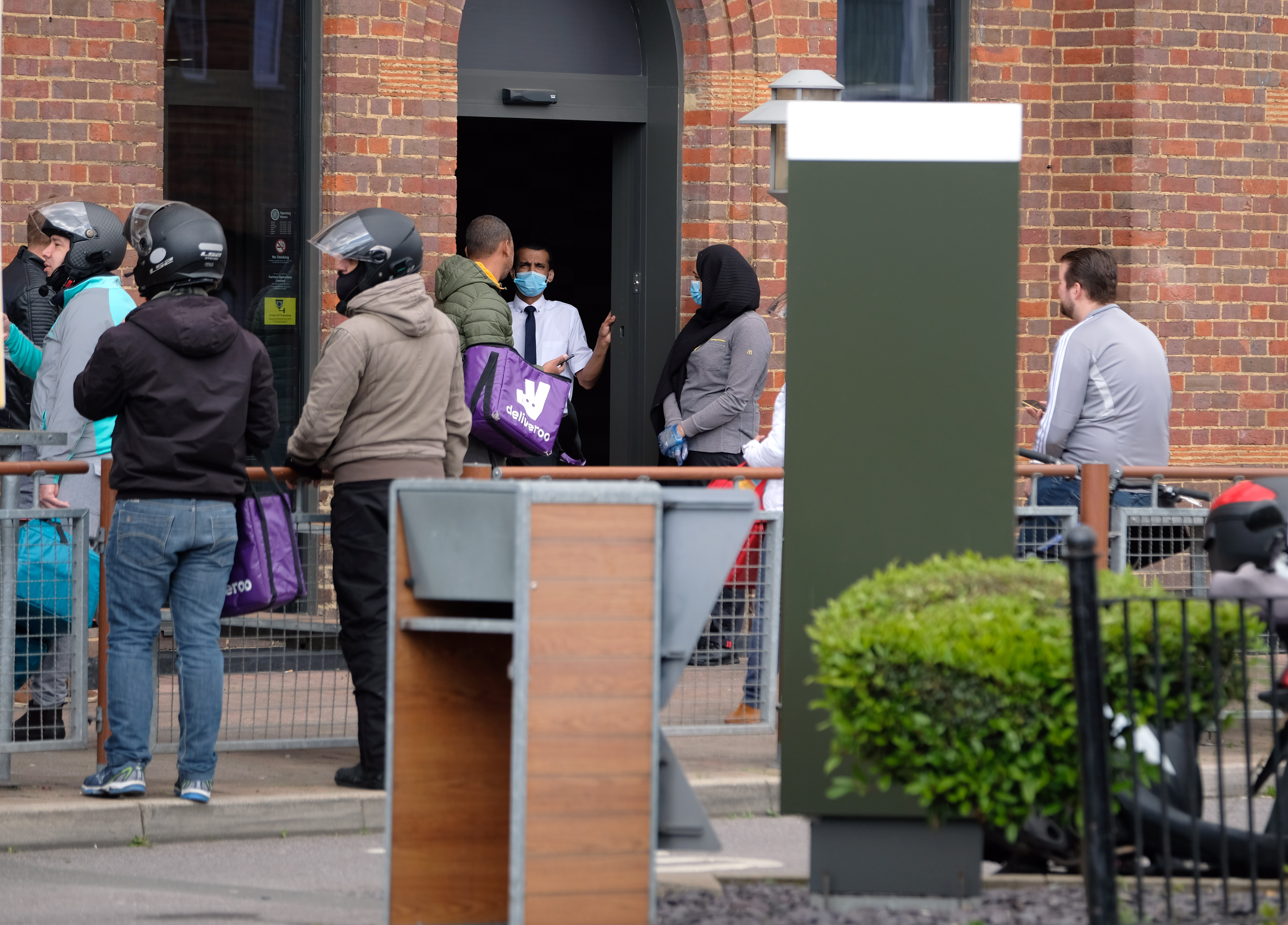 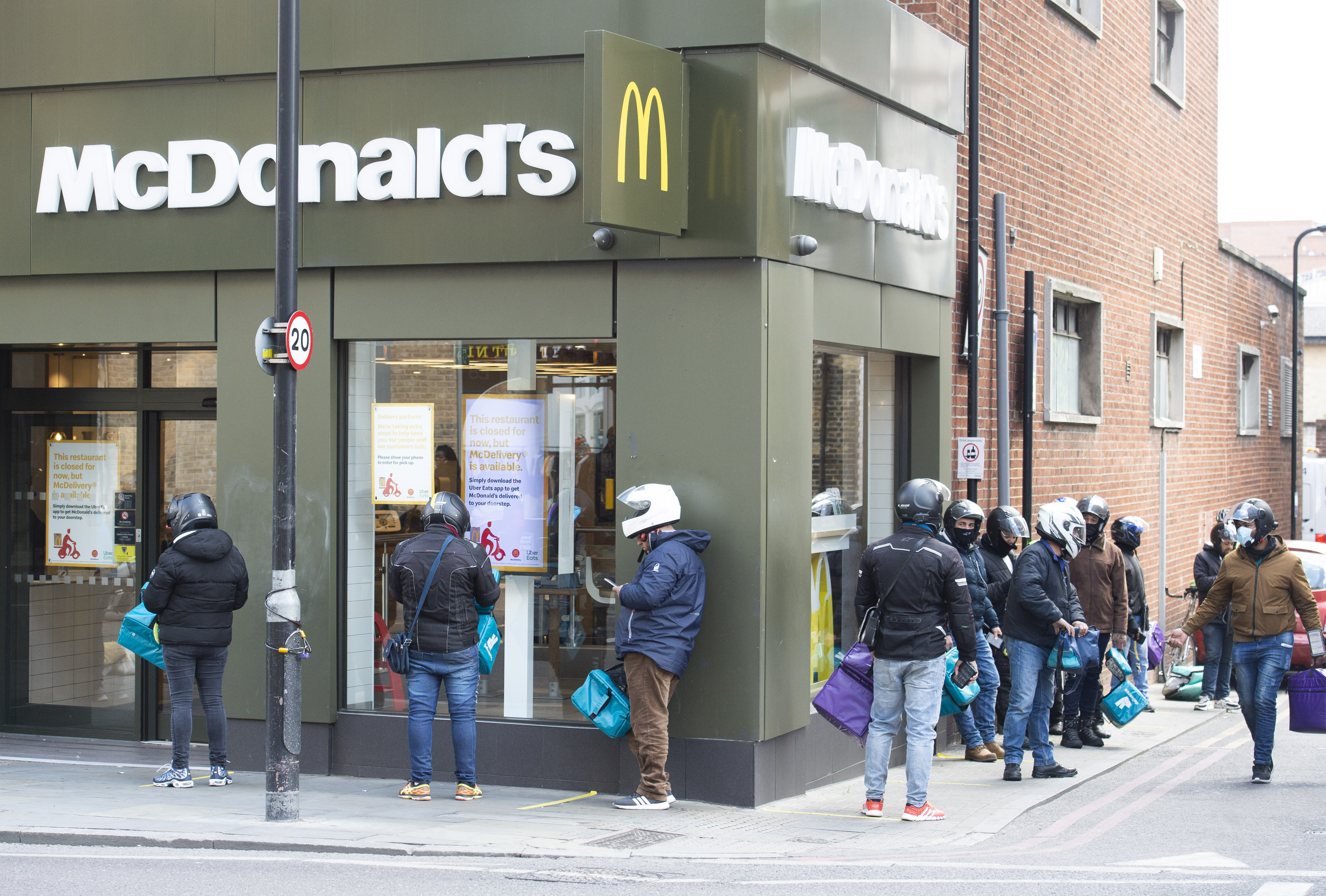 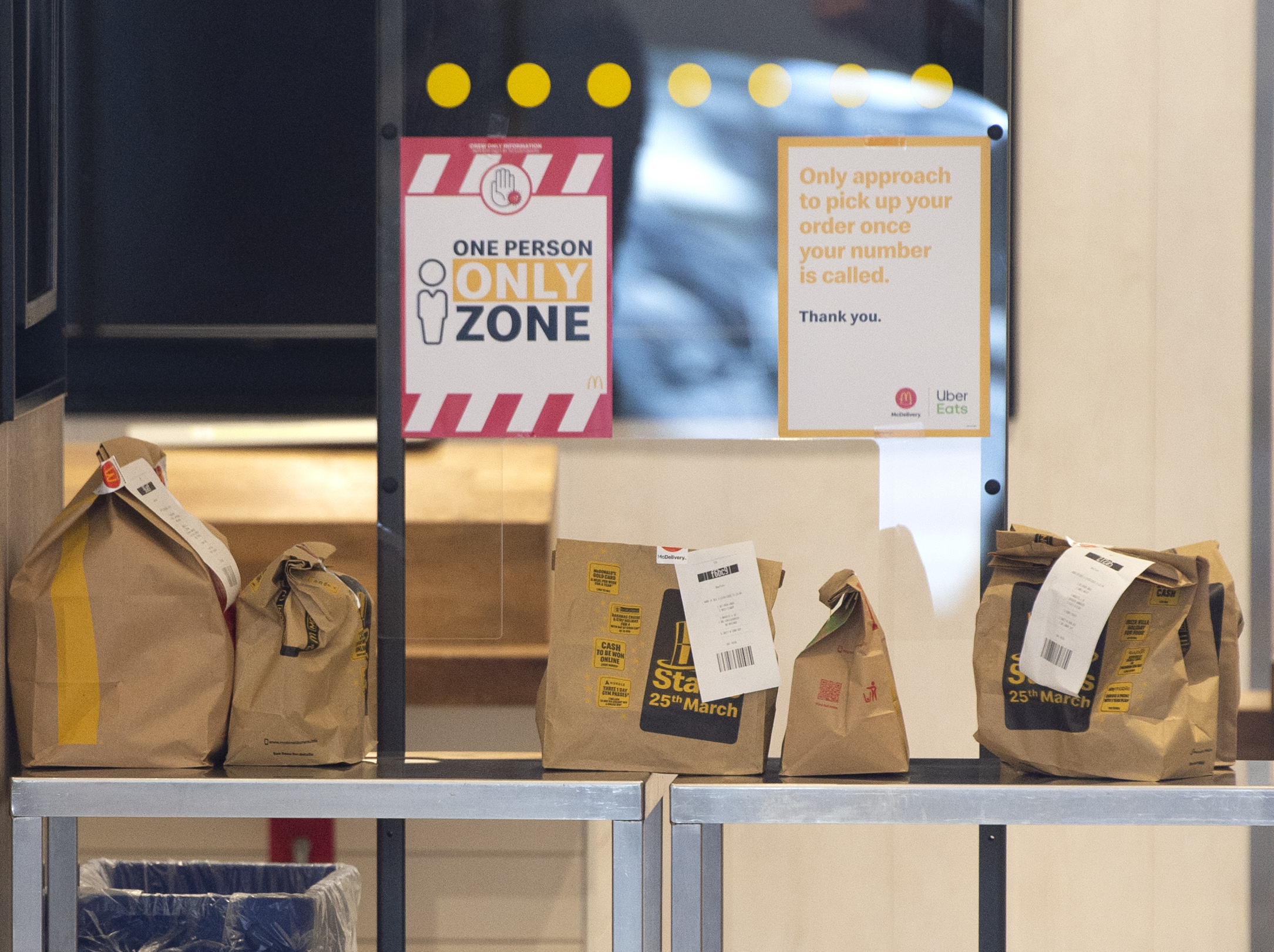 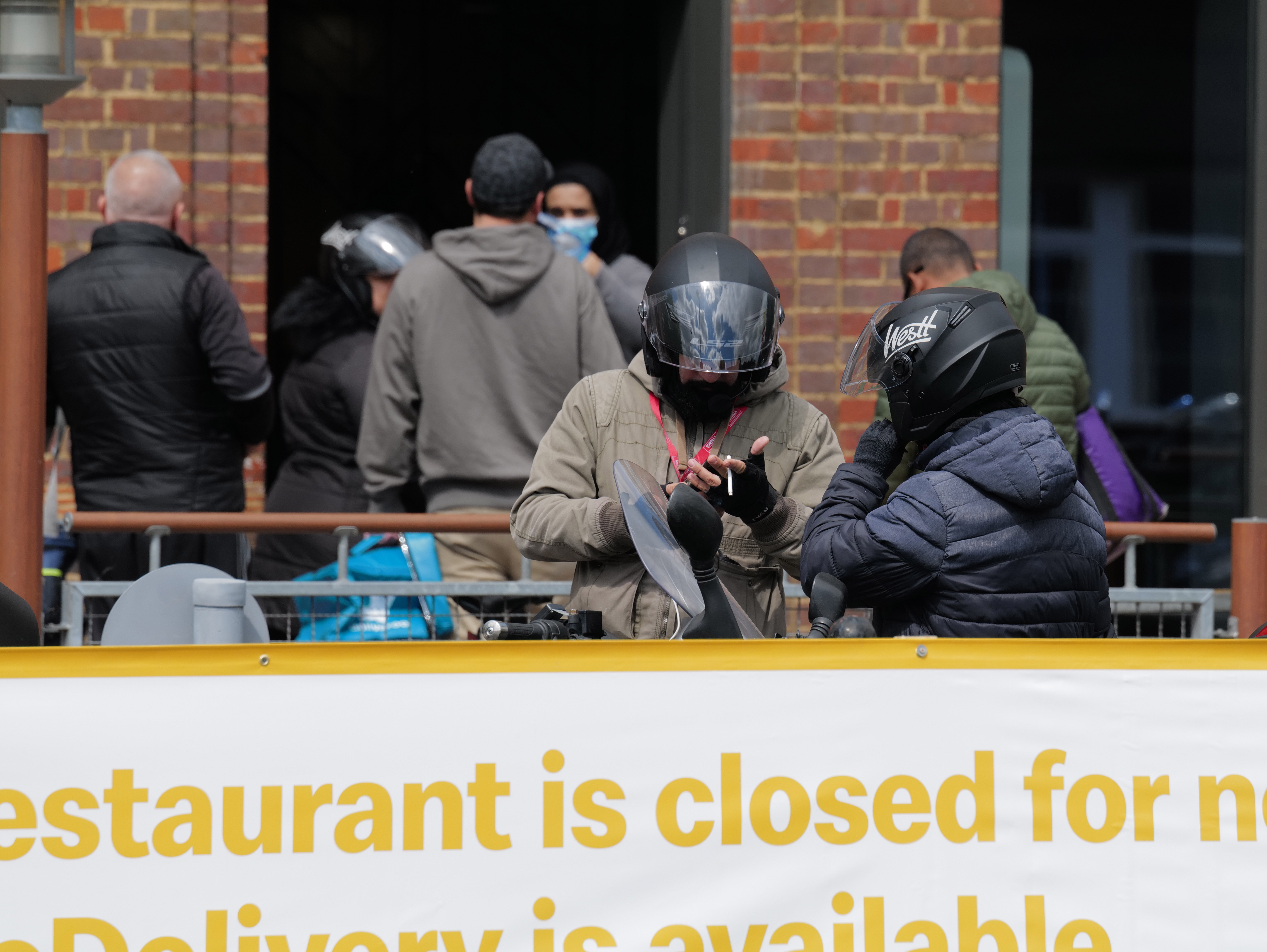 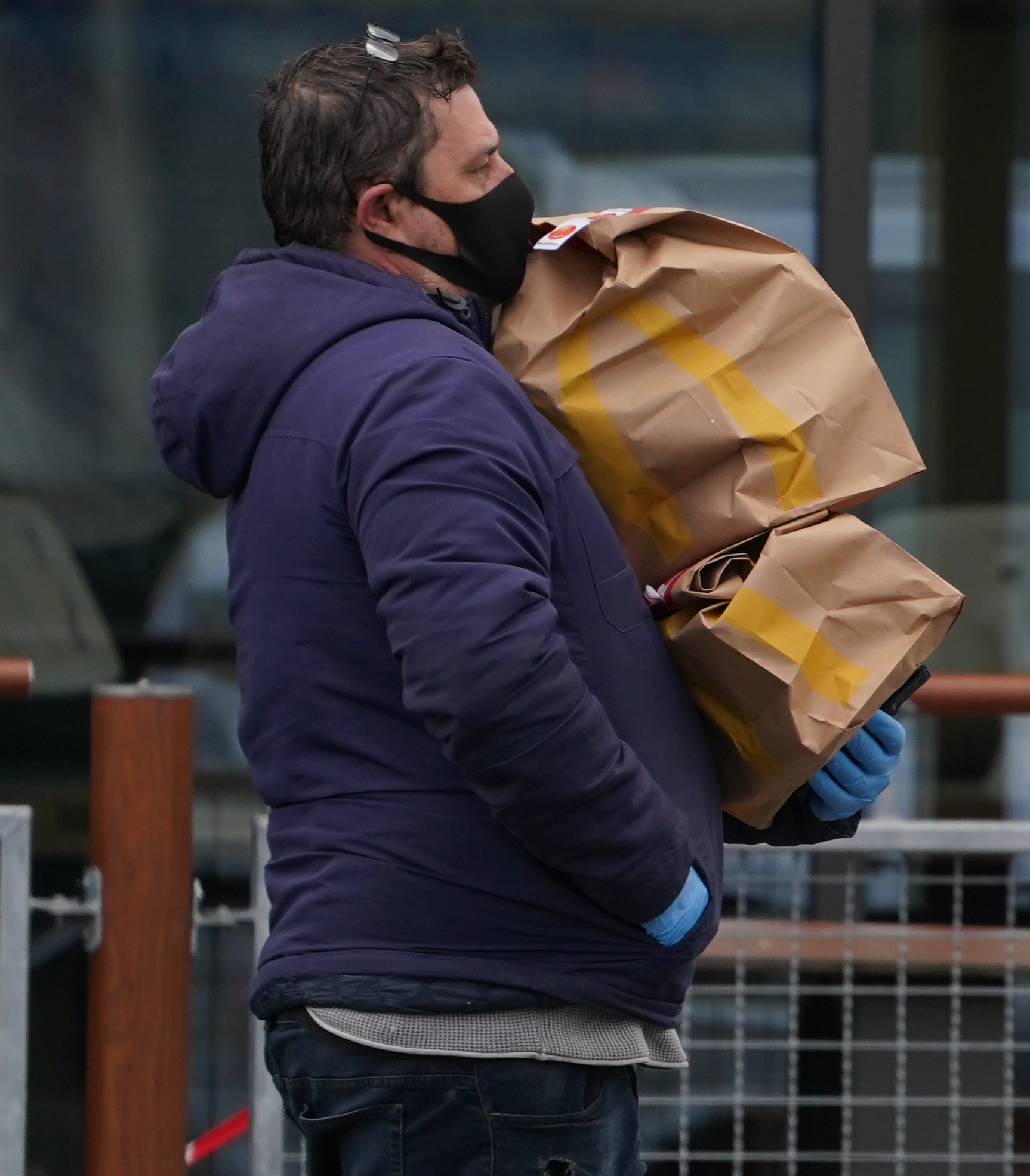 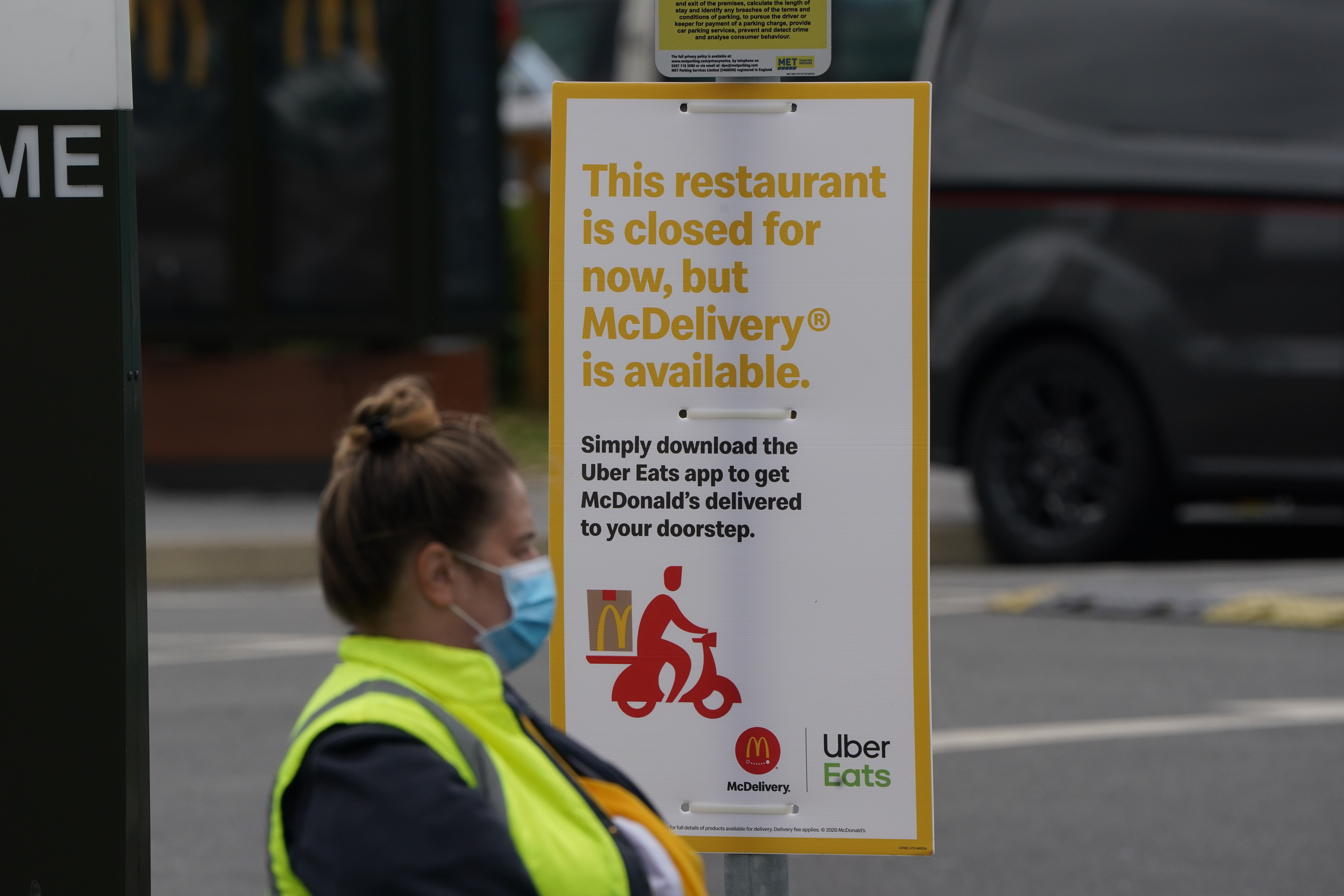 Meanwhile, queues of cars have also been spotted outside some McDonald's restaurants – despite branches being closed to the public.

However, it isn't clear if these cars are customers who are trying to order, or Uber Eats drivers.

Drive-thrus are not due to reopen until next week.

McDonald's has been known to drop off Uber Eats when orders are high.

The fast food chain has been replying to some customers explaining that some branches are experiencing a high level of demand.

Uber Eats drivers have also been spotted picking up orders outside restaurants, meaning some happy customers have been able to get through.

Responding to one person, McDonald's tweeted: "Some of our restaurants are currently experiencing very high levels of orders and may not be able to facilitate all delivery requests and deliveries may become temporarily unavailable.

"Please do check back soon on Uber Eats."

The Sun has asked McDonald's and Uber Eats if there has been a change in how far away they'll deliver and we'll update this article when we hear back.