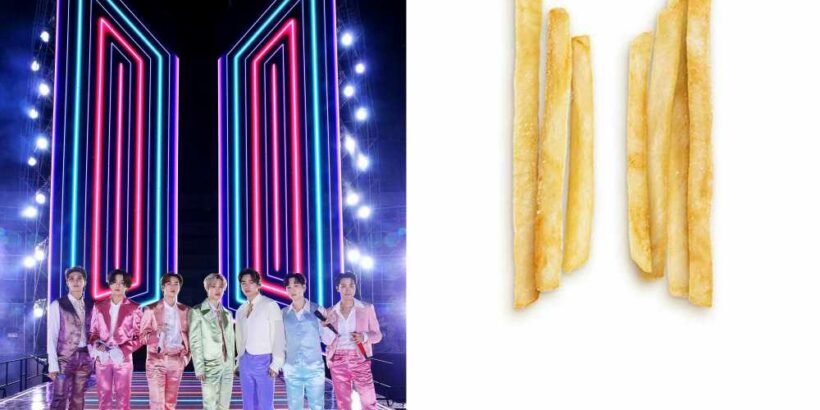 7-year-old girl shot dead, her father injured as they sat in car at McDonald’s drive-thru

McDonald’s to close hundreds of eateries inside Walmart stores

McDonald’s CEO vows to crack down on sexual harassment

As part of their ongoing celebrity collaborations, McDonald’s will be teaming up with K-Pop sensation BTS for a delicious new meal deal this spring.

“Coming this May: The BTS Meal,” announced the Golden Arches in a Monday tweet with almost 300,000 likes.

“The band has great memories with McDonald’s,” said Big Hit Music, BTS’ record label, in a statement. “We’re excited about this collaboration and can’t wait to share the BTS Meal with the world.”

The BTS deal is slated to launch May 26 in the US and 11 other countries, and will be available in nearly 50 nations by June.

The meal will only further increase US visibility of BTS, which recently garnered a Grammy nod for their song “Dynamite,” becoming the first ever K-pop group to be nominated for the award.

BTS, which stands for Bangtan Sonyeondan, meaning “Bulletproof Boy Scouts,” have since gone on to be the top musicians of last year, surpassing household names Taylor Swift and Justin Bieber in global album sales. Among their powerhouse discography was the recent “Map Of The Soul: 7” which sold 4.8 million total global units, according to Billboard. BTS members include Jungkook, V, Suga, Jin, RM, Jimin and J-Hope.