Diners in 16 US states have suffered symptoms like explosive diarrhoea after being infected by the cyclospora bug — while the number of cases has rocketed by 731 per cent in just six weeks. 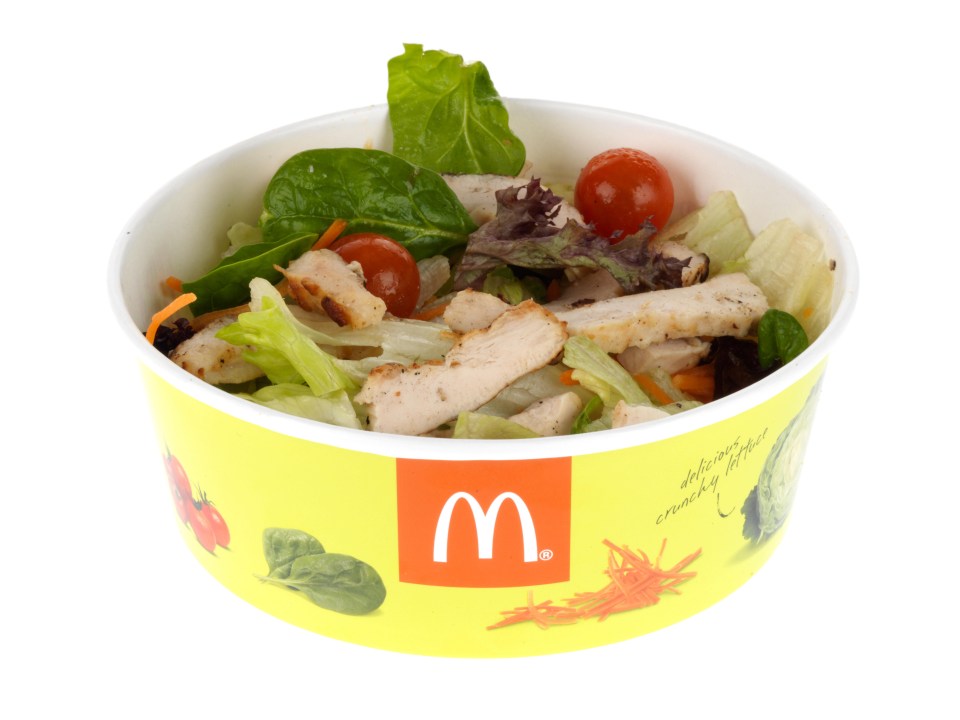 The tiny parasite is normally caused by eating raw fruit and vegetables that have been contaminated by human waste.

Cyclospora cayetanensis is a bowel infection and can cause flu-like symptoms and severe stomach cramps.

At least 24 victims have been hospitalised after contracting the parasite as it spreads across the United States — with children as young as 14 being struck down with the illness, DailyMail.com reported.

Investigators claim the outbreak — which has been ongoing for the past three months — is linked to people who have bought and consumed contaminated McDonald’s salads. 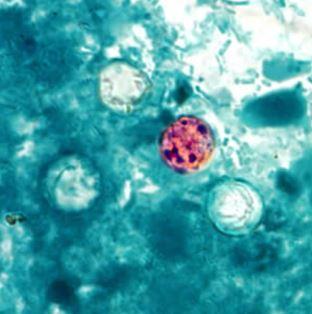 That is despite McDonald’s scrapping its salad blend in 3,000 outlets across 15 of the affected states on July 20 as it vowed to switch lettuce suppliers.

Reports have been made of illnesses in Connecticut, Michigan, Tennessee and Virginia — but these were from salads bought in Illinois while travelling.

Health chiefs at the Food and Drug Administration extended its investigation to a supplier named Fresh Express, known to provide bags of mixed lettuce to the fast food chain.

The initial outbreak began at branches in Illinois and Iowa, where customers complained of being struck down with the vomiting and diarrhoea bug.

Other symptoms include appetite and weight loss, intestinal pain and fatigue.

Dr Patricia Quinlisk, Iowa’s public health medical director, warned: “Anyone who ate these salads since the middle of June and who developed diarrhoea, especially watery diarrhoea and fatigue, should see their health care provider”. 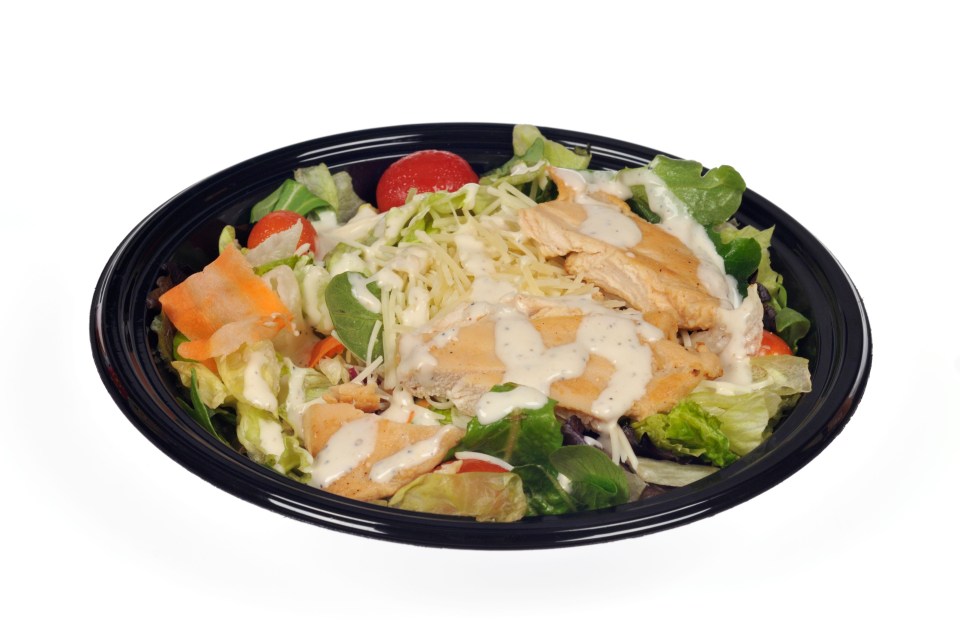 The infection is spread by ingesting food or water contaminated with the microscopic parasite.

Effects of the illnesses may last from just a few days to more than a month.

In mid-July, the Illinois Department of Public Health confirmed around 90 cases of cyclosporiasis while Iowa found 15 cases linked to the same illness.

Meanwhile, agents at the Centres for Disease Control and Prevention (CDC) is struggling to tally up the true number of cases.

A spokesman said: “Illnesses that started after June 14, 2018, might not have been reported yet due to the time it takes between when a person becomes ill and when the illness is reported.

“For Cyclospora infections, this can take up to six weeks”.

Both departments believe the virus is linked to customers who ate McDonald’s salads in the affected states.

Around one quarter of all Illinois cases reported eating the product in the days before they became ill.

The Illinois cases date back to mid-May and the Iowa ones to late June.

The same virus was behind the recall of Del Monte Fresh vegetable trays which allegedly caused 200 illnesses in four states.

Officials are also blaming the parasite for an outbreak in Texas though they haven’t identified the offending food yet, CNN reported.

Iowa health officials confirmed there had been “several clusters of cyclospora illness” linked to commercially available foods this summer.