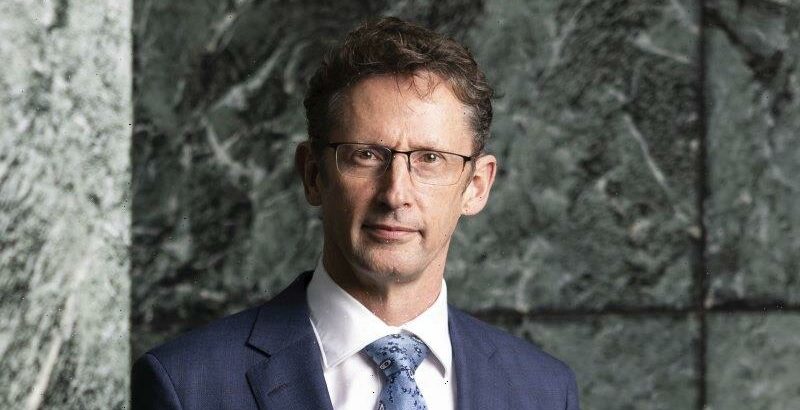 The creation of “mega” super funds could leave the nation with problems similar to the big four commercial banks, Financial Services Minister Stephen Jones has warned amid calls from small funds not to be forced into mergers.

Jones, who is leading a delegation of fund investment officers to Jakarta this week, said there had to be space in the super sector for small and medium-sized operators as well as those controlling hundreds of billions of dollars in investment. 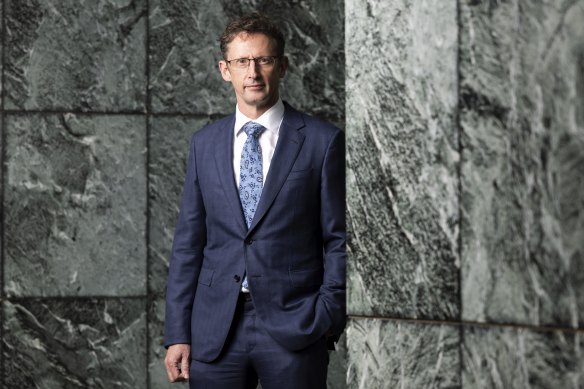 She said it appeared that any fund with less than $30 billion was going to be “increasingly” uncompetitive against so-called mega-funds.

The commentary, and the $30 billion figure, has since been described as the “Rowell rule”.

But small funds, some of which have just several thousand members or whose focus is in non-traditional areas, are pushing back.

Through the 2021-22 financial year, the nation’s best performed super fund was the $68 billion Hostplus which made 1.6 per cent on its default option.

But small funds dominated the rest of the nation’s top-10 funds. First Super, with 45,000 members and $3.8 billion under management, made one per cent, Qantas Super made 0.6 per cent and Christian Super made 0.5 per cent.

Jones, who is also assistant treasurer, expects to issue a discussion paper next year on the issue of mergers and size of funds. He said there were fair arguments about whether the creation of very large funds was in the national interest.

“What is the optimum size or shape of the industry is unclear. But I don’t want us to replicate what we have in the banking sector,” he said.

“I think there is momentum towards larger funds, but there should be a space for small and medium-sized ones as well.”

The banking sector has long been the focus of concern about systemic risks because it is dominated by just four main players. The issue of banks or particular financial entities being “too big to fail” came to the fore during the global financial crisis.

First Super chief executive officer Bill Watson said there were “very powerful forces” that were exerting unrelenting pressures on the superannuation sector to merge small funds into larger ones.

He said there was a real risk of a big fund becoming too big to fail, while the needs and interests of members were discarded. 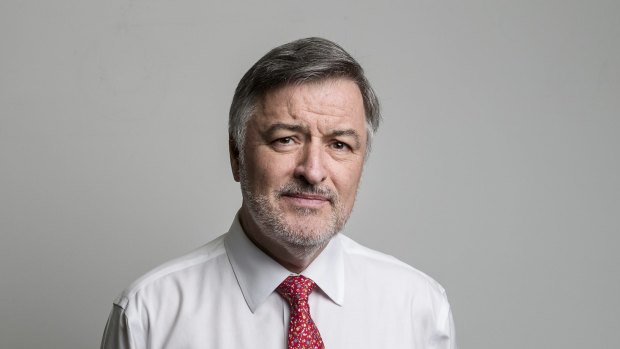 “Being a small fund doesn’t mean smaller investment returns. It does mean we can fish in different ponds to the big funds,” he told The Sydney Morning Herald and The Age.

“The future of superannuation is about more than just one dimension. You’ve got to have good long-term returns, you have to have strong value for money, and you’ve also got to have good service for your members.

“Having a member on the phone to a client centre for two hours is not good service.”

Watson said a fund the size of First Super could invest in Australian small and medium-sized businesses. Large funds were more likely to be forced overseas because the sheer size of their investments could distort local markets.

“Scale creates diseconomies that hold back some types of investment, particularly in
Australian small and medium enterprises, which are the engine room of the Australian
economy,” he said.