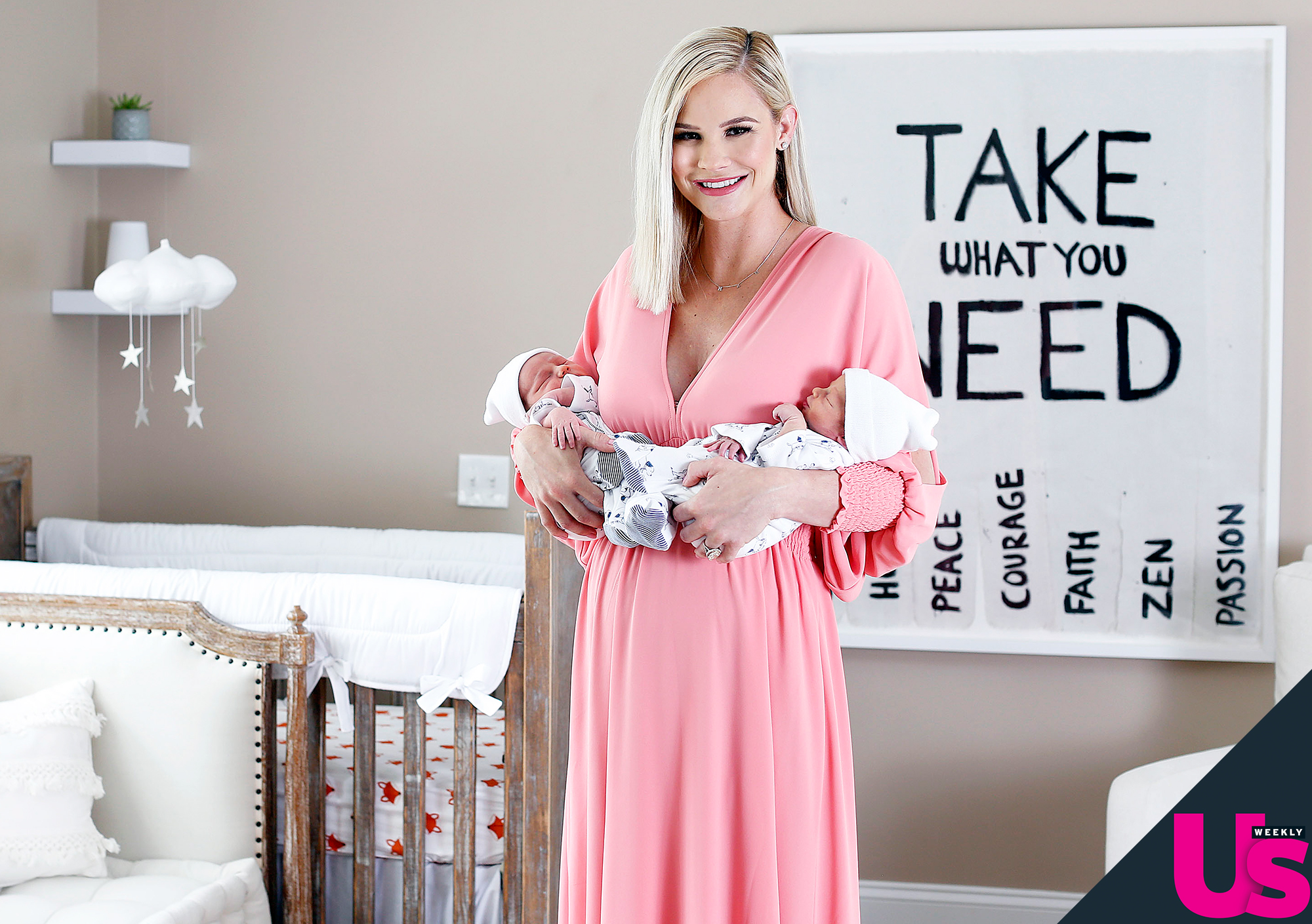 Meghan King Edmonds may have traded in her orange for a quiet life at home with her kids, but that doesn’t mean The Real Housewives of Orange County alum doesn’t still catch up with the girls — especially her BFF Tamra Judge!

“I talked to Tamra the other day,” the 33-year-old reality TV personality, who gave birth to twin boys, Hayes and Hart, on June 5, exclusively tells Us Weekly. “I don’t know if she gave advice as much as she was just like, ‘You’re a rockstar.’” 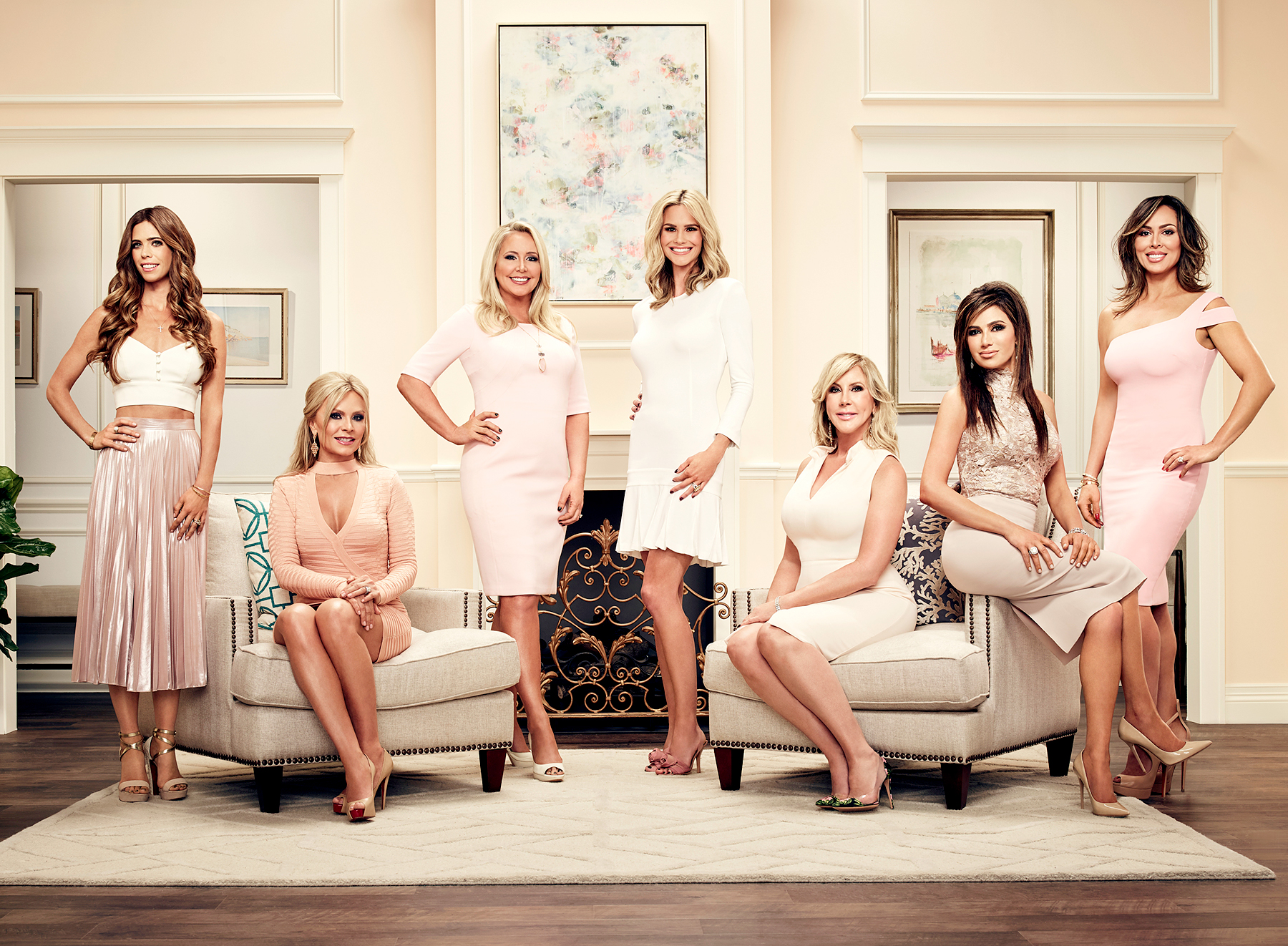 Edmonds, who also shares 18-month-old daughter Aspen with husband Jim Edmonds, joked that her brain is “mush” after welcoming her baby boys.

“I don’t even know what day it is, yet alone date,” she continued. “Tamra and I text a lot. She was just asking me how’s it going, basically how I’m feeling. She had a natural birth with her first baby, so she was like, ‘Oh my gosh, why would you ever want to do that again?’ That was it, basically she was just checking in. Like, ‘You’re incredible.’”

While Judge has been a part of RHOC since season 3 in 2008, Edmonds joined the series for season 10 in 2015. She announced in January that she would not be returning for the upcoming 13th season.

“After three seasons of the rollercoaster that is The Real Housewives of Orange County I’ve decided to hang up my OC Housewife hat,” she wrote in a lengthy blog post at the time. “I know this is what I must do. I must focus on my family and my pregnancy … But I guess it’s time for me to become an actual real housewife of sorts. Oh, the irony!”

Edmonds will, however, be watching her former castmates — including Judge, Shannon Beador, Vicki Gunvalson and Kelly Dodd — on the small screen when RHOC returns on July 16. (New Housewives Emily Simpson and Gina Kirschenheiter are also expected to make their debut in the premiere.)

“I was just talking to my mom about that last night. In two weeks we’re gonna fly out to our summer house in Idaho and I was like, ‘Mom, are you gonna watch this season?’ And she was like, ‘I don’t know, maybe here and there.’ I was like, ‘Wait a minute, you’re going to Idaho with me. We’re watching,’” Edmonds explains. “So I can’t wait to see! I left on my own terms and it was a great exit, so I don’t have any hard feelings.”

She added: “I’m excited to catch up and see where everybody is on TV and text them as it goes and be like, ‘Wait, did this really happen?’ and check out the new girls. I should probably reach out to them to tell them that I know what it’s like to be the new girl. I’ll have to do that if I can remember. But yeah, I can’t wait to watch!”

With reporting by Emily Marcus