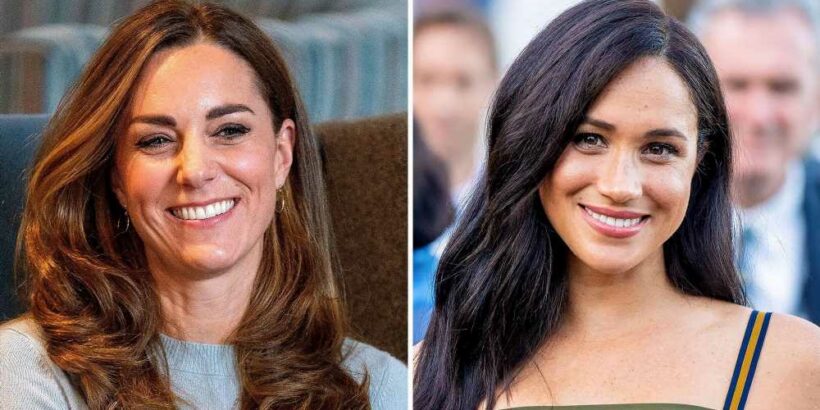 Coming soon to Netflix? Meghan Markle has reached out to her sister-in-law, Duchess Kate, about sharing an inside look at the future queen consort’s life as a royal.

Everything We Know About Kate and Meghan’s Relationship

“Meghan and Kate are actually getting along really well and have been in touch more often,” a source exclusively reveals in the new issue of Us Weekly. “Meghan has been talking to her about collaborating on a project for Netflix, a documentary that will spotlight Kate’s charity work and the huge impact she’s made with her philanthropy.” 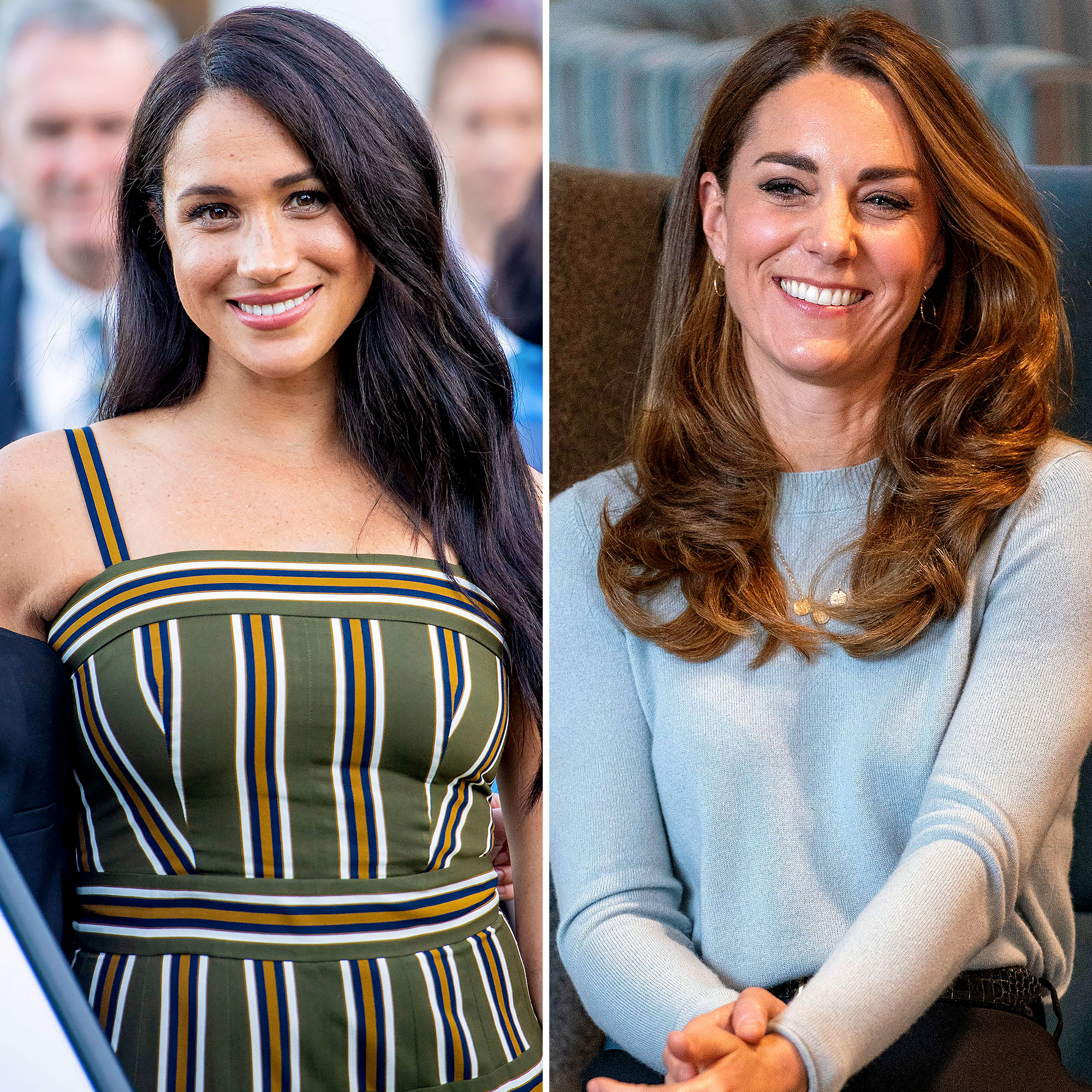 While Kate, 39, typically follows a more standard route when it comes to publicizing her duties, she has considered Meghan’s offer. “Kate is very flattered, and it’s all very positive between them,” the insider adds.

The former actress, 40, and husband Prince Harry signed a multi-year deal with Netflix in September 2020 to create original content for the platform, including documentaries, movies, series and children’s programming. The partnership, titled Archewell Productions, was one of the first they agreed to after stepping down as senior members of the royal family that March.

Everything We Know About Meghan and Harry’s Netflix Deal

“Our lives, both independent of each other, and as a couple have allowed us to understand the power of the human spirit: of courage, resilience and the need for connection,” the pair said in a statement at the time. “Through our work with diverse communities and their environments, to shining a light on people and causes around the world, our focus will be on creating content that informs but also gives hope.”

A source close to the Duke and Duchess of Sussex told Us in September 2020 that they were offered nearly $100 million for the deal. Upcoming projects include the docuseries Heart of Invictus, which Harry, 36, will appear in and executive produce, and Pearl, an animated show that Meghan will executive produce.

As for the Suits alum’s bond with Kate, the first insider reveals that they are “closer than ever and working on their relationship for the sake of the family.”

Us broke the news in June that the Duchess of Cambridge had “been reaching out to Meghan a lot more since [daughter Lilibet] was born” to try to “build up a relationship” after Meghan rehashed their drama in a candid CBS interview.

A source shared the following month that “tensions have eased between Meghan and Kate,” adding that the two are “in a better place.”

For more on Kate and Meghan’s relationship, watch the video above and pick up the latest issue of Us Weekly, on newsstands now.