Prince Harry’s memoir may be moved back over concerns about ‘truth bombs’: source

Meghan Markle: People will meet the ‘real me’ in ‘unfiltered’ new podcast

Meghan Markle and Prince Harry have welcomed a new canine member to the family — a beagle rescued from a testing laboratory.

The dog — named Momma Mia — was one of 4,000 beagles seized by authorities last month after the testing lab was shuttered due to numerous animal-welfare violations. The Envigo plant, which sold puppies for use in pharmaceutical and biotech research, was found to have kept the dogs in deplorable conditions.

Many of the dogs were found malnourished and kept in cages where feces and food waste piled up. More than 300 puppies died at the facility between January and July of last year.

Shannon Keith — an animal rights attorney who runs the Beagle Freedom Project and who has taken in many of the rescued beagles — told the LA Times that she received a call from an unlisted number and had no idea who was on the other end. 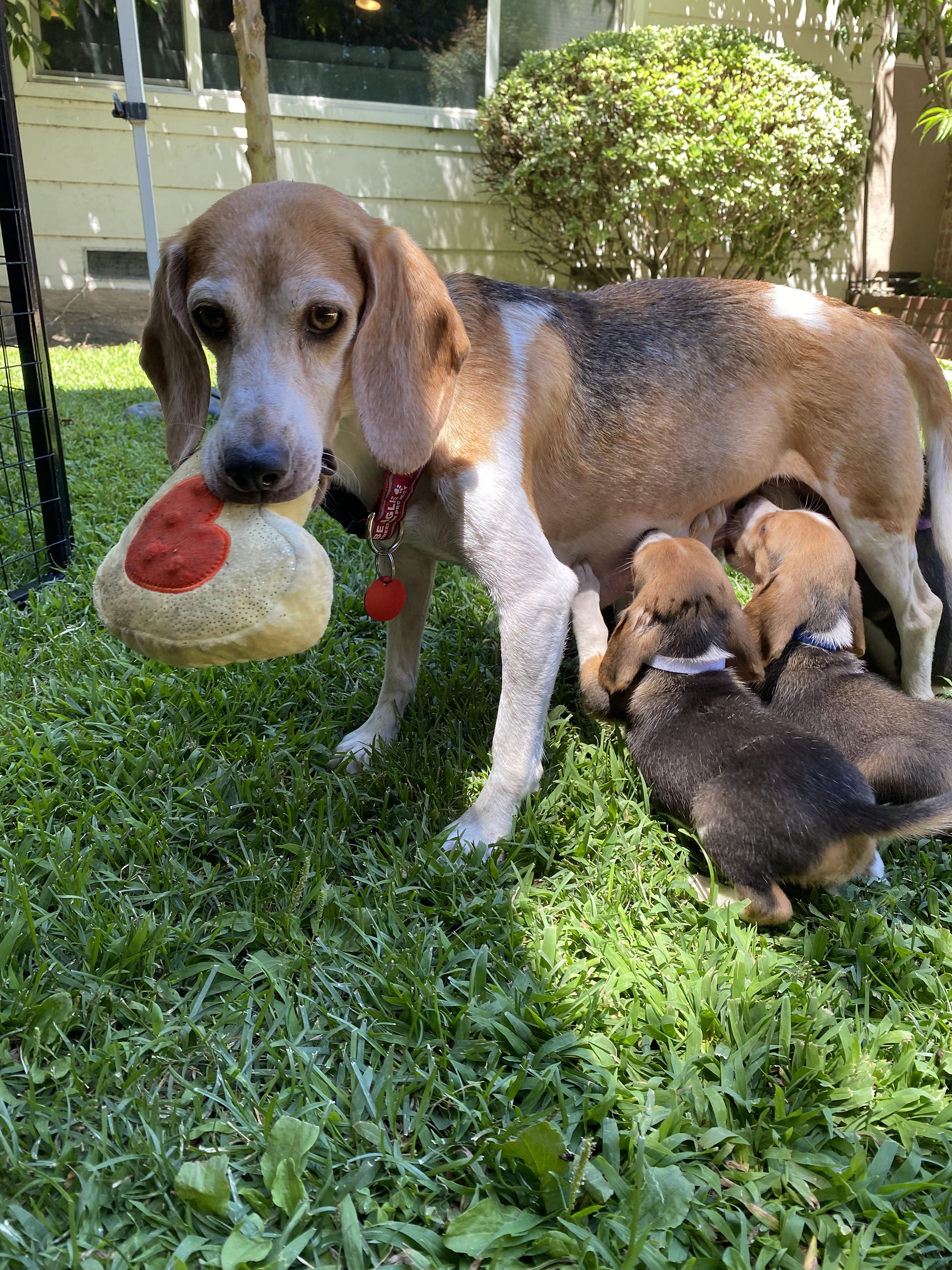 “She calls on my cell with no Caller ID and says, ‘Hey Shannon, this is Meghan,’” Keith recalled. “We talked for 30 minutes, and I thought, ‘Is this Megan Fox?’”

She only discovered the identity of the mystery caller when the royal couple made a low-key, after-hours visit to see the dogs at a San Fernando Valley house. No photos were taken and the couple was accompanied by two security guards. Mia had been taken there along with eight of her newborn puppies. 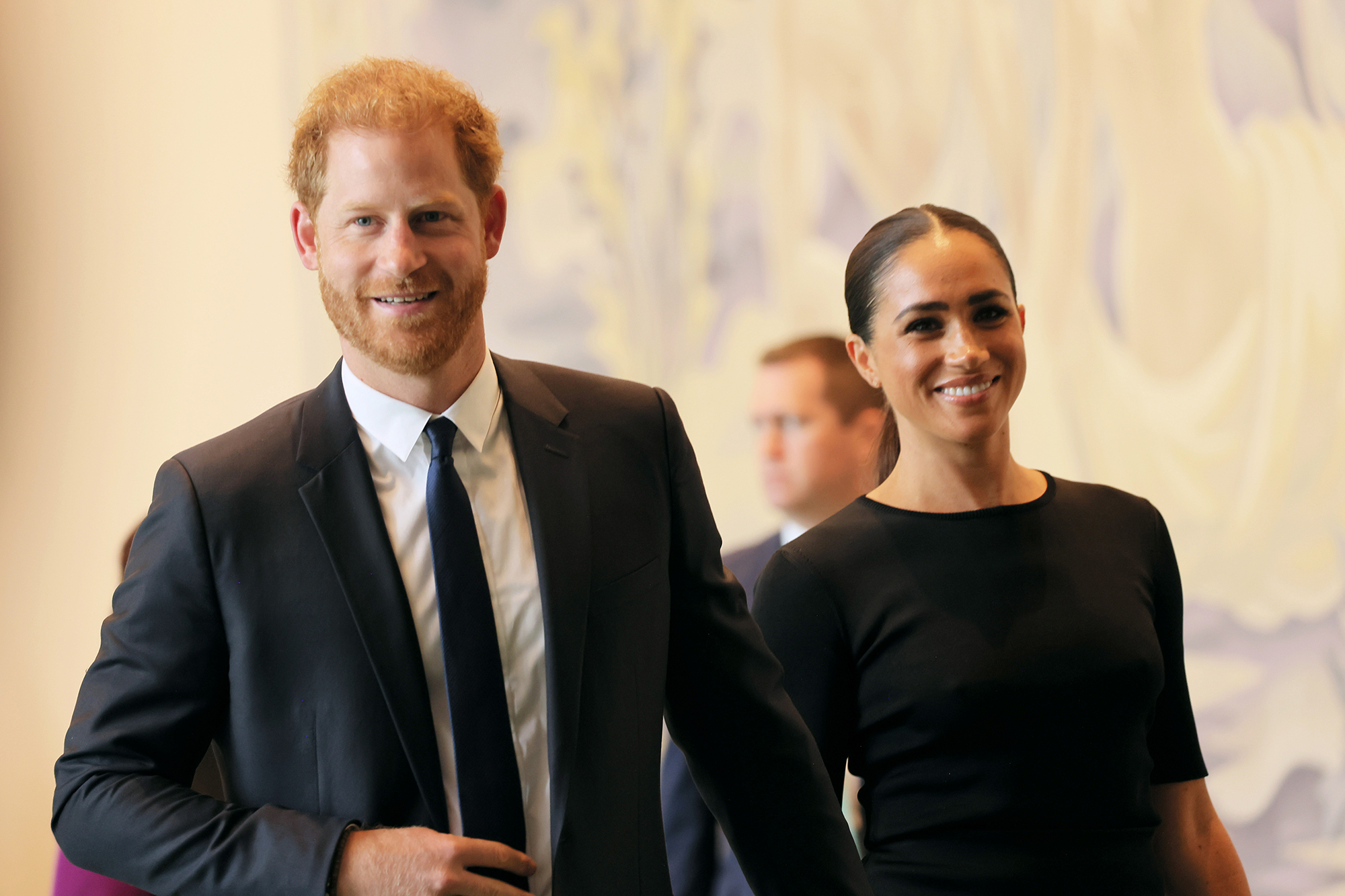 Keith added that, unlike most people who want to adopt puppies, Markle wanted to help an older dog.

The animal rights activist says that the “Suits” alum held Mia and announced, “We’re adopting her. She was like, ‘No, we don’t want a Christmas puppy … We want ones we can help, who are older.”

A spokesperson for Markle told The LA Times that the Duchess had read of the Envigo research plant shut down and wanted to help.

Markle has been a vocal proponent of adopting rescue dogs. When she moved to the UK in order to marry Prince Harry, she brought along her rescue beagle named Guy. 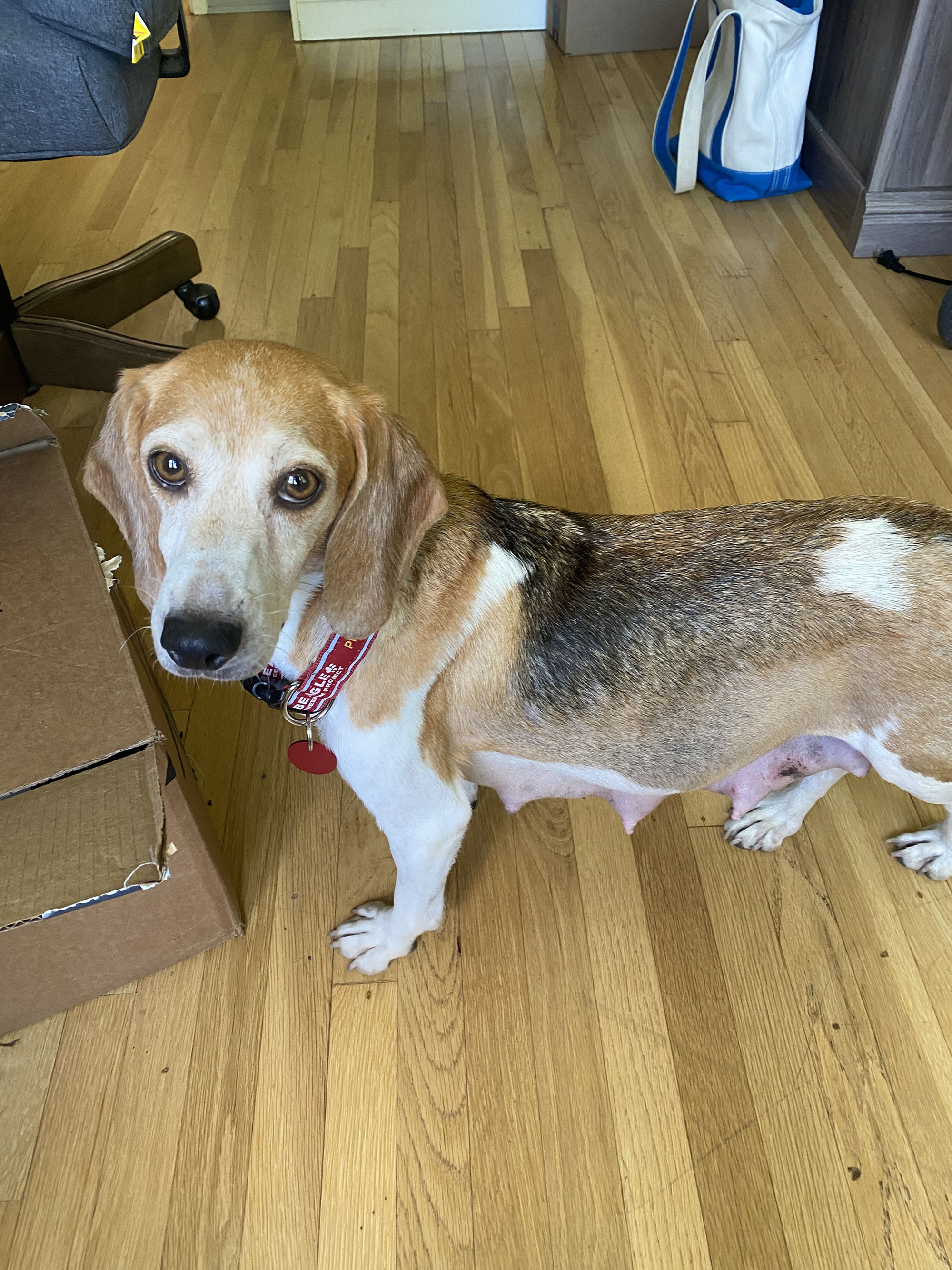 The “Archetypes” podcaster chose the animal welfare charity Mayhew as one of her first royal patronages when she became a member of the Royal Family in 2018.

Keith shared that when the couple left the shelter, Prince Harry asked whether Mia had “a favorite toy or something.”

The 7-year-old beagle left with a fox toy for her new luxe home in Montecito where she will be joining Guy and a black lab thought to be named Pula.