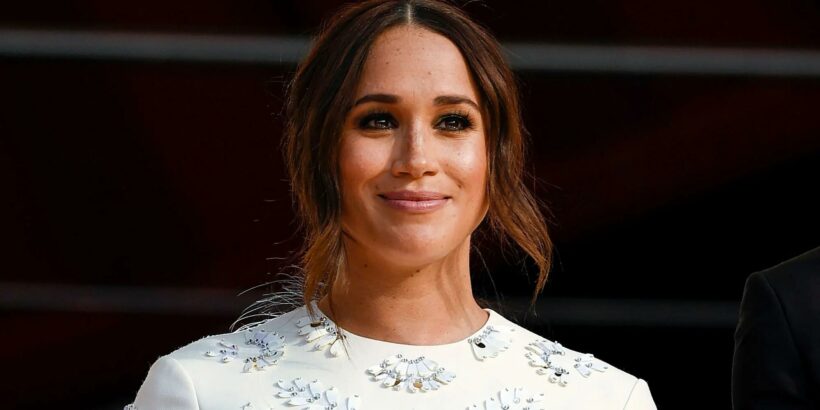 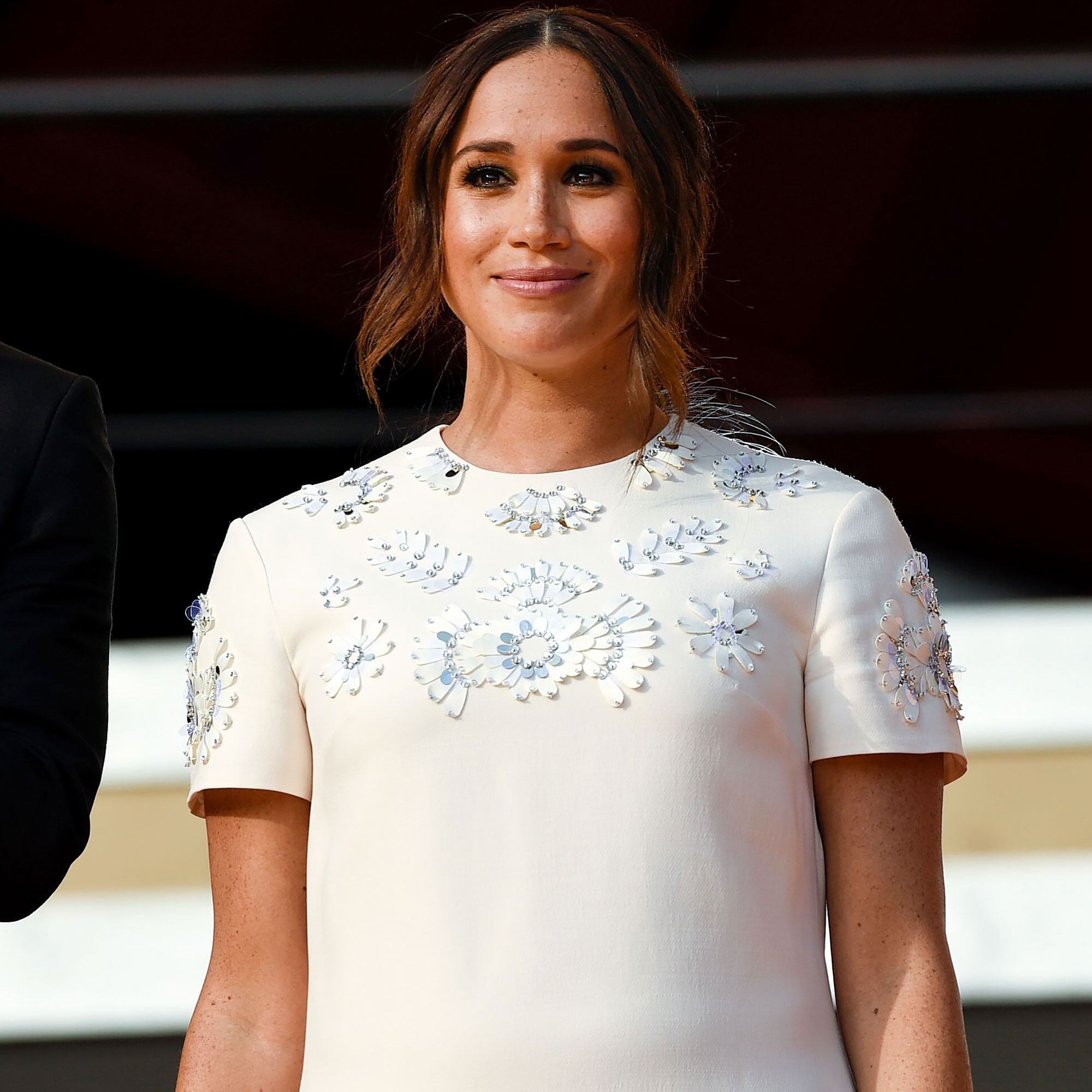 Speaking out. Following her legal win against Associated Newspapers Limited, Meghan Markle is speaking out.

“This is a victory not just for me, but for anyone who has ever felt scared to stand up for what’s right,” the Suits alum, 40, wrote via a statement on Thursday, December 2. “While this win is precedent setting, what matters most is that we are now collectively brave enough to reshape a tabloid industry that conditions people to be cruel, and profits from the lies and pain that they create.”

The Bench author added in her message: “From day one, I have treated this lawsuit as an important measure of right versus wrong. The defendant has treated it as a game with no rules. The longer they dragged it out, the more they could twist facts and manipulate the public (even during the appeal itself), making a straightforward case extraordinarily convoluted in order to generate more headlines and sell more newspapers — a model that rewards chaos above truth. In the nearly three years since this began, I have been patient in the face of deception, intimidation and calculated attacks.”

Markle noted that “the courts ruled in my favor — again — cementing that The Mail on Sunday” broke the law after the judge rendered a verdict.

“The courts have held the defendant to account, and my hope is that we all begin to do the same,” she added in her statement on Thursday. “Because as far removed as it may seem from your personal life, it’s not. Tomorrow it could be you. These harmful practices don’t happen once in a blue moon — they are a daily fail that divide us, and we all deserve better.”

The California native previously filed a lawsuit against the U.K.-based newspaper for publishing her private correspondence with her father, Thomas Markle, ahead of her May 2018 nuptials to Prince Harry.

“It’s an accumulation, and Harry refuses to sit and do nothing as the British press scrutinizes Meghan and invades her privacy,” a source exclusively told Us Weekly in October 2019 of Markle’s legal decision. “Meghan comes across as a strong woman, but she’s been deeply affected by the negative stories about her.”

Before the pair’s royal wedding, the Northwestern University alum wrote a five-page, handwritten note to the 77-year-old former lighting director, which was publicly shared in February 2019.

“Daddy, It is with a heavy heart that I write this, not understanding why you have chosen to take this path, turning a blind eye to the pain you’re causing,” Meghan initially wrote in her letter, which was dated August 2018. “Your actions have broken my heart into a million pieces — not simply because you have manufactured such unnecessary and unwarranted pain, but by making the choice to not tell the truth as you are puppeteered in this. Something I will never understand.”

While Thomas alleged he did not intend to leak the letter “out of respect” for his daughter, he felt he needed to after false claims about himself.

“I thought it would be an olive branch. Instead, it was a dagger to the heart,” Thomas told the Daily Mail at the time.

However, the former actress, for her part, wasn’t pleased by her dad’s actions.

“Meghan really hoped Thomas wouldn’t leak the letter,” a source exclusively told Us shortly after the letter’s publication. “She finds it absolutely heartbreaking that her own flesh and blood continues to profit from her.”