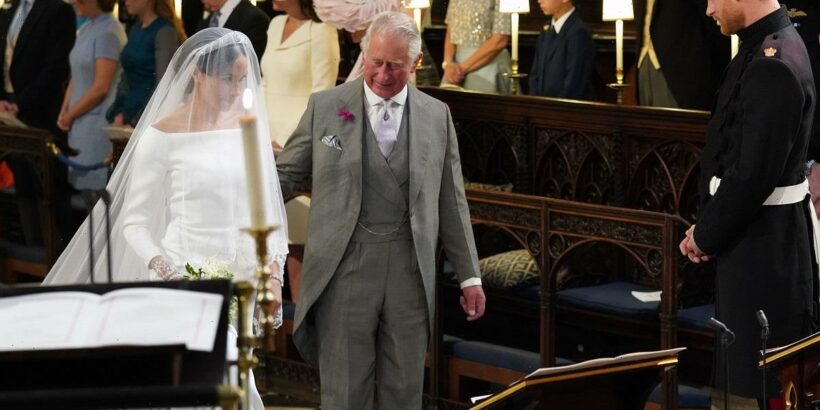 Millions of royal fans around the globe watched Prince Harry and Meghan Markle say “I do” on May 19, 2018.

Like many royal weddings, it was a lavish affair that included a celebrity guest list with enough star power to light up Broadway and just about every member of the British royal family was in attendance. As for Meghan’s family, her mother, Doria Ragland, was the only one who made the trip. At one point it was thought that the Suits star’s father, Thomas Markle, would be there to walk his daughter down the aisle. When it became apparent that wasn’t going to happen, Harry’s father, Prince Charles, stepped in to do it. But now a royal author is reporting that four words Meghan said to the Prince of Wales about that really surprised him. 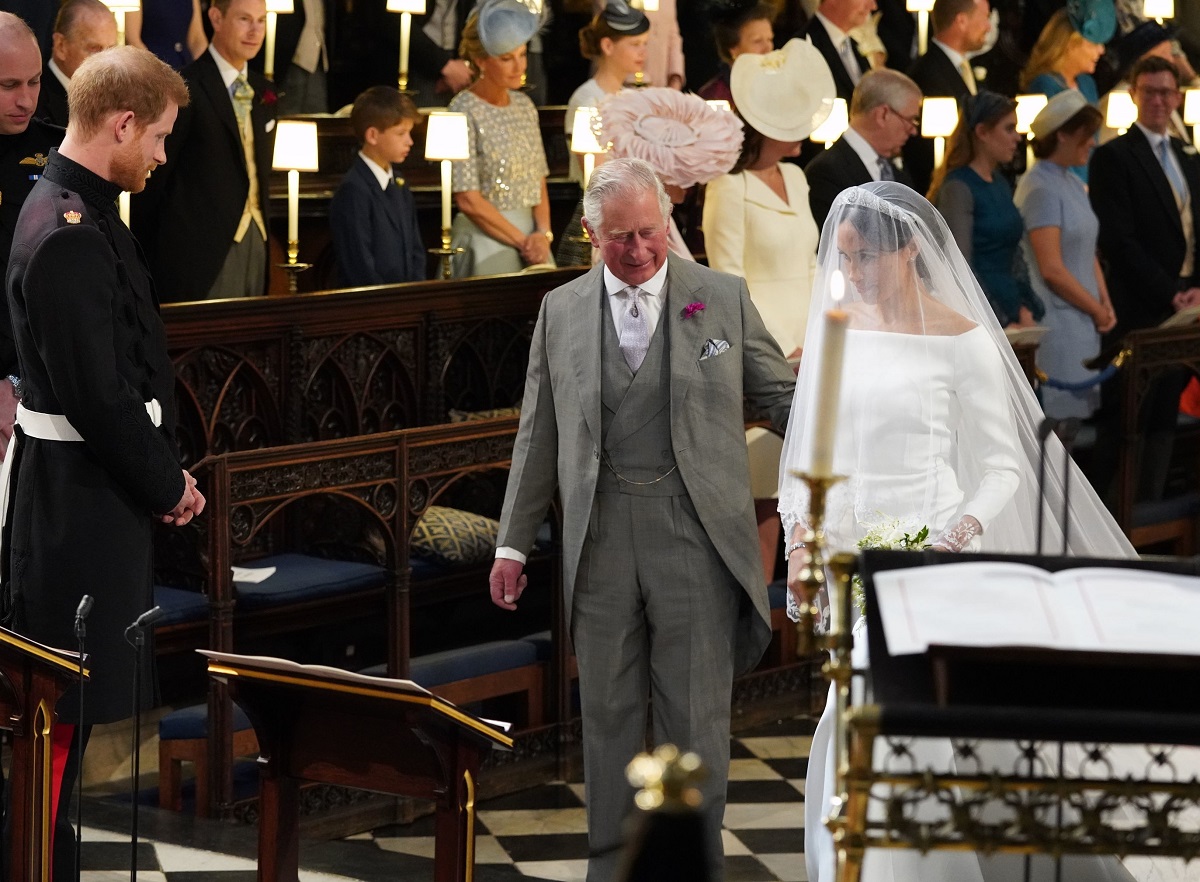 It has always been said that Prince Charles and Meghan formed a “close bond” before she and Harry tied the knot. The future king even gave Meghan the nickname “Tungsten” after the strong metal because he admired her strength and toughness. He was also very instrumental in persuading his mother, Queen Elizabeth II, to allow Harry to marry a divorcee in a church. So when the news came that Meghan’s father was ill and would not be able to attend the wedding, Charles offered to walk her down the aisle.

The Express noted that royal biographer Robert Hardman detailed that moment in his new book Queen Of Our Times: The Life Of Elizabeth I. The author wrote: “Feeling for his future daughter-in-law, the Prince of Wales offered to step in, saying he would be honored to escort Meghan up the aisle of St George’s Chapel to the altar.” 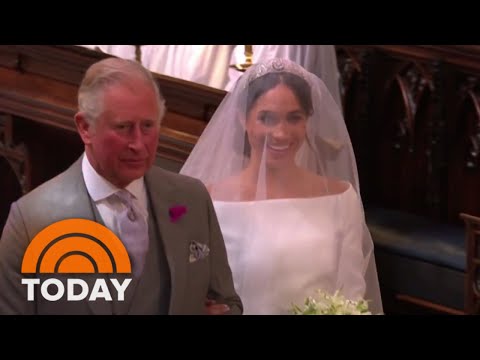 According to Hardman, the future king hadn’t realized that Meghan was “determined to make a grand entrance on her own. [Therefore] the reply, according to one friend, was not quite what he was expecting.”

Hardman revealed that when Charles offered to accompany his son’s fiancée to the altar, Meghan responded with: “Can we meet halfway?” Hardman added: “Here was an indicator that this was no blushing bride, but a confident, independent woman determined to make a grand entrance on her own.”

This answers the question many royal fans had on that day about why Charles met his daughter-in-law-to-be at the middle of St. George’s Chapel.

The duchess is still estranged from her own father today

So much has happened since that spring day in 2018. Meghan and Harry of course stepped down from their roles as senior royals and moved across the pond to California. The Duke of Sussex’s relationship with Charles is strained and as he described it “space” at the moment.

The Duchess of Sussex meanwhile remains estranged from her father. One can’t help but wonder now though: If Thomas Markle was there to walk her down the aisle that day would Meghan have asked him to meet her halfway?