The royal wedding is tomorrow, and Meghan Markle reportedly intends to make a subtle feminist statement when she enters St. George’s Chapel on her way to marry Prince Harry. After Markle said in a rare personal statement from Kensington Palace that her father would not be attending the wedding due to health issues, and thus wouldn’t be walking Markle down the aisle, the palace announced on May 18 that Markle has asked her husband-to-be’s father, Prince Charles, to walk her. But according to CNN, Prince Charles will not be giving Markle away, per tradition. Instead of having Prince Charles walk her all the way to Prince Harry, Markle will walk with him to the foot of the altar, where she will take the last few steps to Prince Harry by herself.

And though having Prince Charles step back so Markle can join Prince Harry herself is a big move, it will take place secondary to what CNN is calling "an unprecedented step for a royal bride": Markle will be the first royal bride to walk unescorted for "much of the procession down the aisle," CNN reported. This is a fairly subtle feminist statement, yet with major, historical implications. 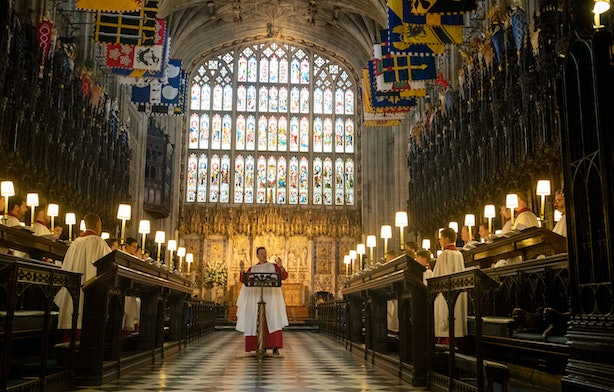 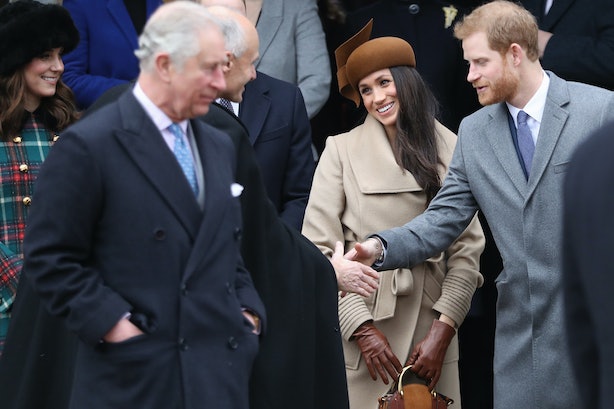 But Middleton chose to leave the controversial vow out at her marriage to Prince William in 2011, and royals expert Victoria Arbiter told Town & Country back in March that she didn’t expect Markle to include "obey," either. "Given the level of equality so clearly on display between Harry and Meghan, it’s highly likely that she too will choose to forgo the custom," Arbiter explained. "Meghan has been very vocal in her push for gender equality and this will be one more area in which her personal choices will have the full support of her husband-to-be."

Markle told the BBC in November 2017 that the royal family "has been great," and that she was "starting to feel ‘a part of not just the institution but also part of the family,’" CNN reported. In the same interview, Prince Harry said that Prince Charles was one of the first members of the royal family to meet Markle, and that "the family together have been absolutely solid support."

With Markle planning not only to include Prince Charles in an honored place at her side, but also to walk unaccompanied, it’s clear she has warm feelings for the royal family, but is going to be a dynamic force subverting traditions when she joins it.