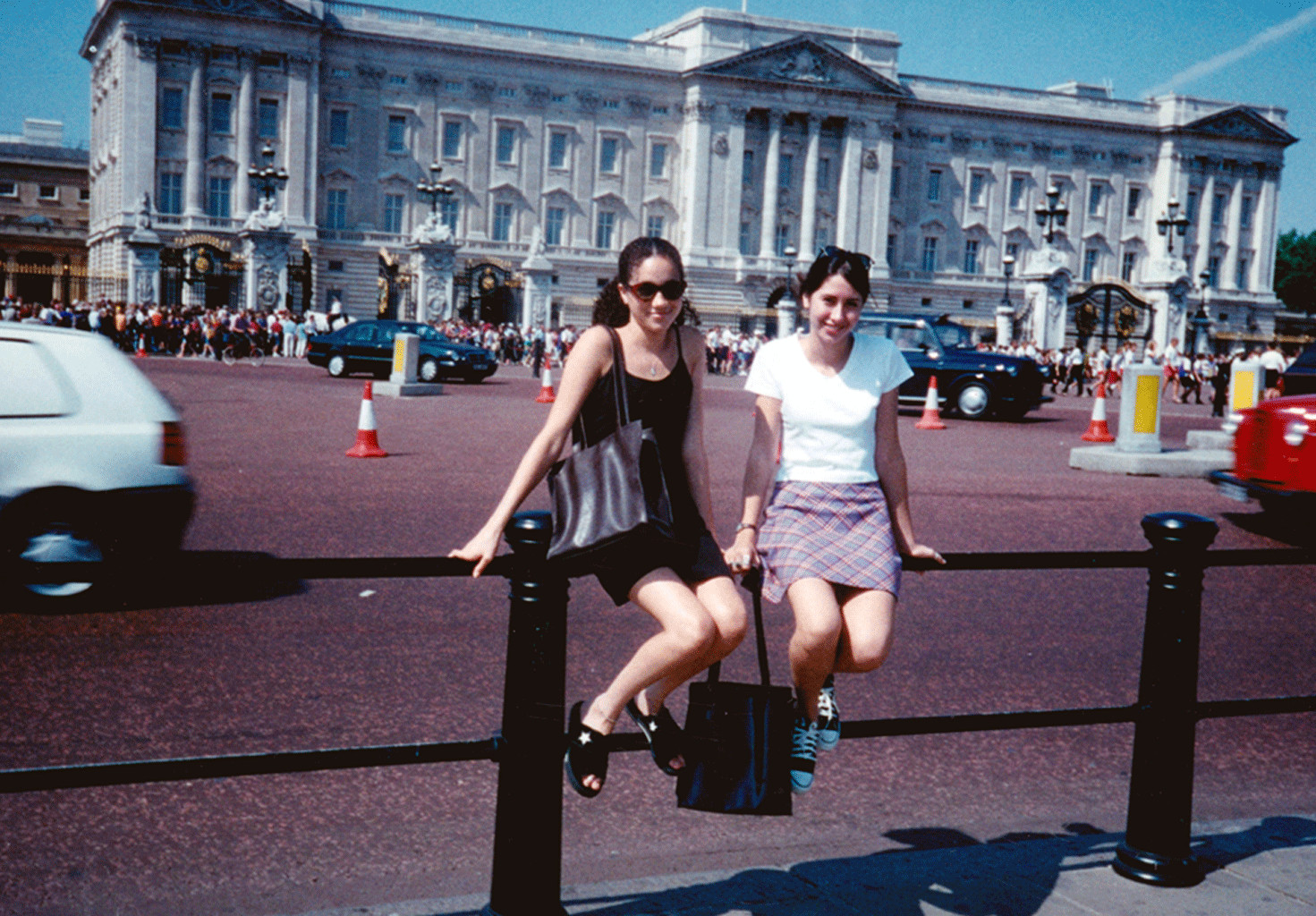 Now that is one epic glow up!

It’s been 22 years since a then-15-year-old Meghan Markle was just an American tourist on summer vacation, posing with a gal pal in front of Buckingham Palace—and now—flash forward more than two decades and the once plucky spaghetti-strap tank top-wearing, Converse slides-rocking sightseer is now married to Prince Harry of England.

According to a report by Metro News, the much-tweeted-about photo comes from Markle’s trip to Europe in the summer of 1996 with friend Ninaki Priddy.

Of course the Internet and the meme-machine is loving this photo, showing a high school -aged Meghan years before meeting her Prince Charming, who just so happened to be a literal prince of merry ole England.

From gawky tourist to Duchess of Sussex—life doesn’t get to be much more of a fairy tale ending than this! 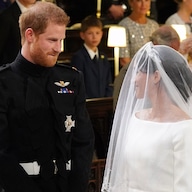 25 Royal Wedding Details You May Have Missed

Earlier today, 600 guests including Oprah Winfrey, Elton John, Carey Mulligan, Marcus Mumford, George Clooney, Amal Clooney, Idris Elba, Serena Williams, and Priyanka Chopra packed in to St George’s Chapel in Windsor Castle and millions looked on as the betrothed couple said their “I dos” in very likely the most intimate and royal weddings in the history of the British monarchy.

While paving their own way with Reverend Michael Bruce Curry impassioned address and the Kingdom Choir’s amazing rendition of “Stand By Me,” the former Suits actress and the royal kept things traditional in a number of ways. Meghan went with classic and timeless choices, selecting a very reserved gown by Givenchy and a Queen Mary filigree bandeau tiara loaned to her by the Queen.