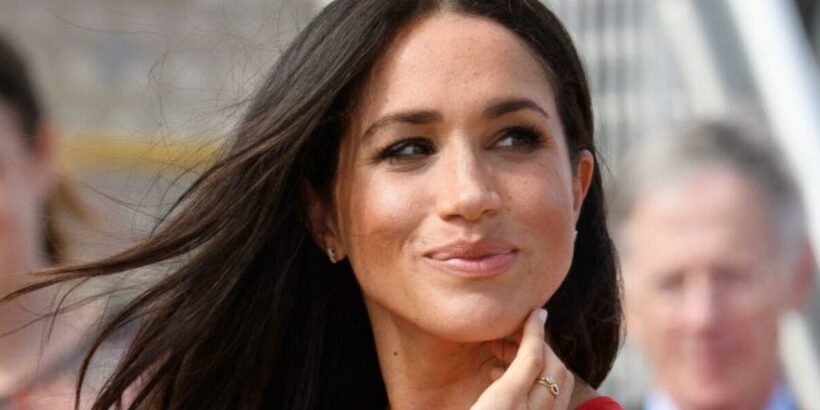 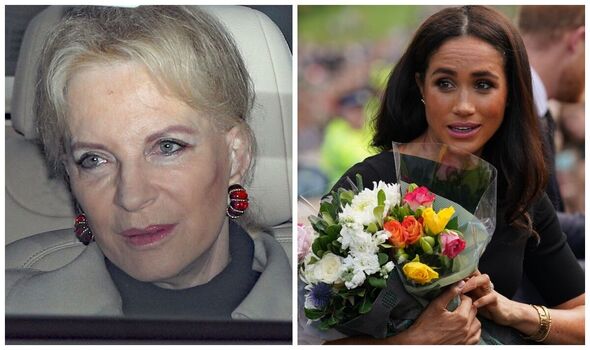 Meghan Markle may gain a new title to replace her existing Duchess of Sussex title despite leaving her royal duties in 2020, according to a renowned royal expert. Since their departure from royal duties and subsequent move to America, there have been many discussions about Prince Harry and Meghan continuing to use their royal titles.

The senior royals stepped back from their roles in early 2020 and the couple has since focused on building a new life together in California, landing deals with companies such as Netflix and continuing their philanthropy work.

When they stepped back as senior members of the Royal Family, the late Queen said the couple were not allowed to use their Sussex titles commercially, though they still technically have them, as well as the HRH titles.

However, some critics have called for the pair to be stripped of those titles too, following the release of their new Netflix series and ahead of Prince Harry’s memoir, Spare.

But following fresh calls for the couple to no longer be known as “Duke” and “Duchess”, a royal expert has explained that if this did happen, the couple would still hold other titles.

According to Ingrid Seward, the Editor in Chief of Majesty Magazine, Meghan could be known as Princess Henry if she was no longer Duchess of Sussex.

Speaking on the Royal Beat podcast, Ingrid explained that royal protocol dictates the mother-of-two could take her husband’s first name.

She said: “I don’t think anything will happen to the titles because, if they lose their titles, Harry is still a Prince of the blood and Meghan instead of being the Duchess of Sussex, [would] be Princess Henry.”

Originally born Henry, Prince Harry has always gone by his nickname after King Charles and Princess Diana stated that they would use the pet name on a day-to-day basis.

Despite the fact that Harry has never used Henry in his titles, Meghan would also adopt this name if her title changed.

The same applied to Kate Middleton when she married into the Royal Family, with her title being Princess William as well as the Duchess of Cambridge, and now the Princess of Wales.

“I think [it’s] probably best just to leave it because it looks unkind, it looks unnecessary.”

She added: “The Queen gave them the titles, let them keep them – they’re going to be ‘H’ and ‘M’ anyway.

“I think the best thing is to leave them, ignore them, and let them get on with it – which is really what the Palace and the Royal Family are doing.”

This is because the old Anglo-Saxon tradition dictates that a woman marrying will take her husband’s name.

The same principle happens with women who marry into The Royal Family – they adopt the female variation of their husband’s title. Princess Michael’s real name is Marie Christine von Reibnitz.

Due to being a more distant relative of the sovereign, Prince Michael of Kent was not made a Duke upon marriage, and as such, he retained the same title he already had before marrying Marie Christine.

The tradition of elevating Princes to the rank of Duke is usually reserved for children of either the monarch or the Prince of Wales.

This is why he is still called Prince Michael of Kent, and Marie did not have another title to take on after marriage, such as the “Duchess” or “Countess of” etc.