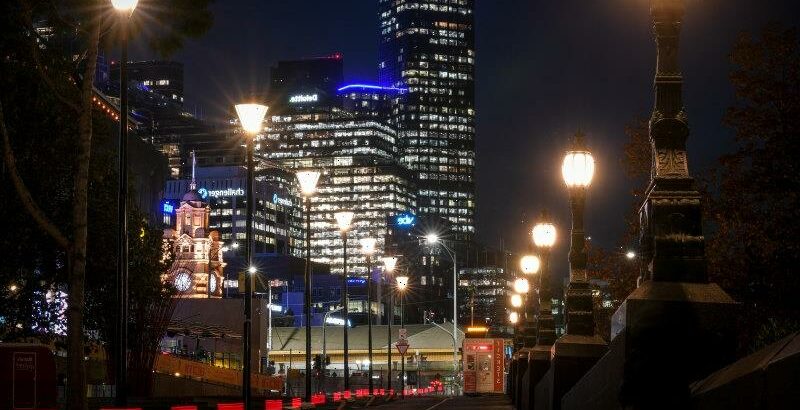 Melburnians don’t feel too smug about not being in lockdown right now – or at least they really should not.

Just before I wrote that sentence, I checked the numbers again. So far, so good. I can probably go out to dinner tonight. But if the national outbreak has demonstrated anything, it’s that nobody can take the COVID-free life we’ve mostly enjoyed here in Australia for granted. 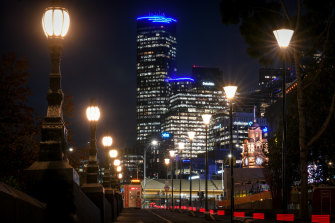 Nobody can take the COVID-free life we’ve mostly enjoyed here in Australia for granted.Credit:Eddie Jim

After four lockdowns that ranged from novel to awful to fleeting to groundhog, we recognise and sympathise with the shock felt by family and friends in other states right now. Some are in isolation awaiting tests after they went to the shops as the Delta virus walked by; others are trying to care for children at home after holidays evaporated; thousands are wondering how they’ll pay bills as income disappears.

The truth is, fellow Australians, we watch your numbers with the same heart-in-mouth anticipation with which we watch our own. Lockdowns are big, blunt instruments but we know they work. We really want all the other stay-at-home orders to succeed and for Australia to somehow, yet again, work its way back from the brink of what could become a real outbreak. And nobody in Melbourne has forgotten what that feels like when the daily cases spike takes off – it’s awful.

Watching the reports come in over the weekend from Sydney, Brisbane, Darwin, Perth, I wondered if Australia was about to have its Taiwan moment. There’s another nation with a sensational record of keeping the virus at bay, a health-order compliant population – and until recently, a sluggish vaccine rollout.

The start of their outbreak sounds familiar – it sprang from flight crew on lay-over whose negative tests proved premature and then jumped containment lines through superspreader events. Now the island is clawing back its daily numbers from heights of 600 to 700 to only 54 on Tuesday. 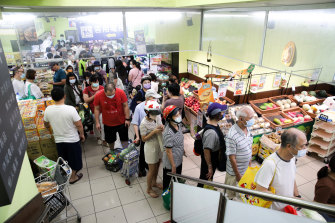 Taipei has urged people not to panic shop as an outbreak shatters Taiwan’s record on fighting the coronavirus.Credit:Bloomberg

Like Australia, their outbreak was fuelled by “prevention fatigue” – everything was swell and people relaxed their guard. But unlike Australia, Taiwan has no capacity to manufacture vaccines, so they scrambled for supply as the death toll rose and dosage hesitancy turned into jab desperation.

So while Australians get bogged down in a dismaying national argument about the efficacy and the safety of the vaccines we do have and will definitely get, Melburnians know that every day without an outbreak is precious.

I’ve written some of this from a cafe, where a waiter brought me my lunch and then took it away again once I was finished. After last year’s long bleak winter, I still get a thrill from that simple transaction.

Until we as a nation get some momentum in our vaccination drive and start seeing real progress, we are all going to live between lockdowns. Let’s not let this crisis go to waste.