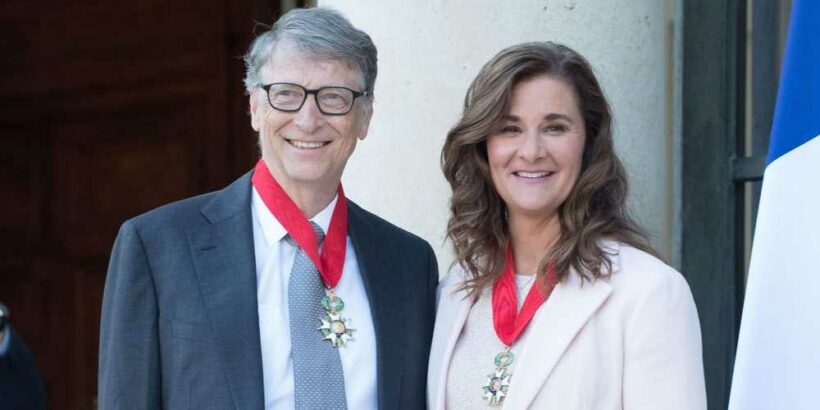 Healing after heartbreak. Nearly one year after Melinda Gates and ex-husband Bill Gates announced their split, the philanthropist opened up about the difficult decision.

Inside Bill Gates and Melinda Gates’ Divorce: Everything to Know

“We all have low moments,” Melinda, 57, told USA Today after she was named a Woman of the Year earlier this month. “I’m not happy every day. You turn on the news and you think, ‘Oh my, gosh, what’s going to happen next?’ I would say probably, though, for sure, my lowest moment in life was when I finally reached the decision that I knew I needed to leave my marriage.”

The Moment of Lift author exchanged vows with the Microsoft founder, 66, in Lanai, Hawaii, in January 1994, and they share three children: Jennifer, Rory and Phoebe. After 27 years of marriage, Melinda was shocked when she realized she was no longer happy.

“That wasn’t something I ever thought would happen to me,” she explained. “It certainly wasn’t what I thought on the day I got married, but I realized for myself, I needed to make a healthier choice, and that was just a very, very sad day.” 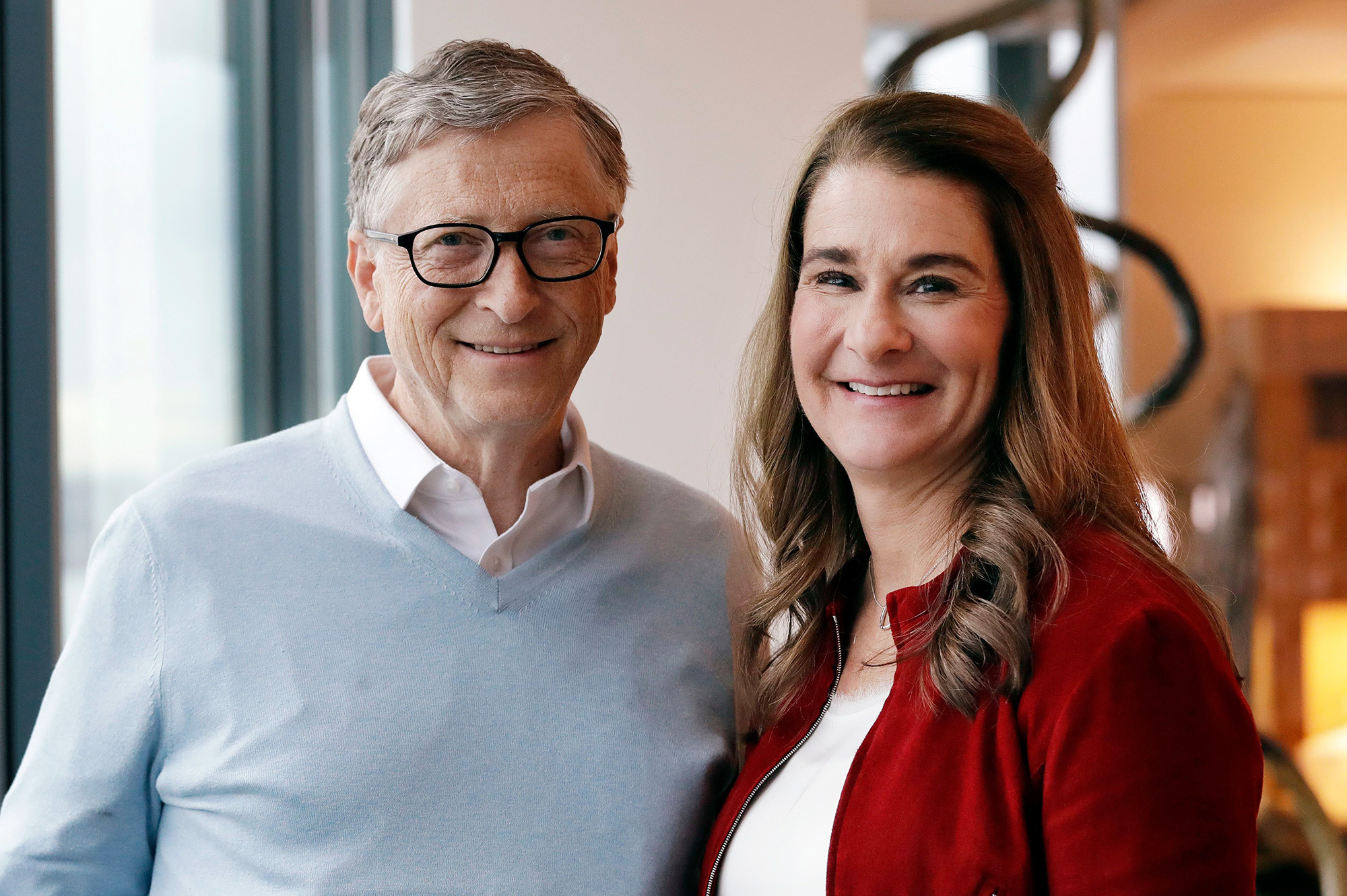 The cofounders of the Bill and Melinda Gates Foundation announced their split in May 2021. “After a great deal of thought and a lot of work on our relationship, we have made the decision to end our marriage,” they shared in a statement at the time. “Over the last 27 years, we have raised three incredible children and built a foundation that works all over the world to enable all people to lead healthy, productive lives.”

The joint message continued: “We continue to share a belief in that mission and will continue our work together at the foundation, but we no longer believe we can grow together as a couple in this next phase of our lives.”

The same month that the former couple’s split made headlines, a Wall Street Journal report alleged that Bill had an affair with a Microsoft employee starting in 2000 and an investigation was conducted after the details from the relationship were resurfaced in 2019. The news came after the billionaire announced his exit from the tech company’s board.

His rep denied that the investigation prompted Bill’s departure, telling Us in May 2021, “There was an affair almost 20 years ago which ended amicably. Bill’s decision to transition off the board was in no way related to this matter. In fact, he had expressed an interest in spending more time on his philanthropy starting several years earlier.”

Bill and Melinda’s divorce was finalized in August 2021.

Earlier this month, the Texas native opened up about the split for the first time, claiming that an affair didn’t end her marriage. “It wasn’t one moment or one specific thing that happened. There just came a point in time where there was enough there that I realized it just wasn’t healthy and I couldn’t trust what we had,” she told CBS Mornings.

She also alleged that Bill’s meetings with the late Jeffrey Epstein played a part in the decision to call it quits. “He was abhorrent. He was evil personified. I had nightmares about it afterwards,” she said of the “exactly one time” she crossed paths with the disgraced financier. “It was awful, and he was awful.”

The Washington native told the network in a statement: “Meeting with Epstein was a mistake that I regret deeply. It was a substantial error in judgment.”