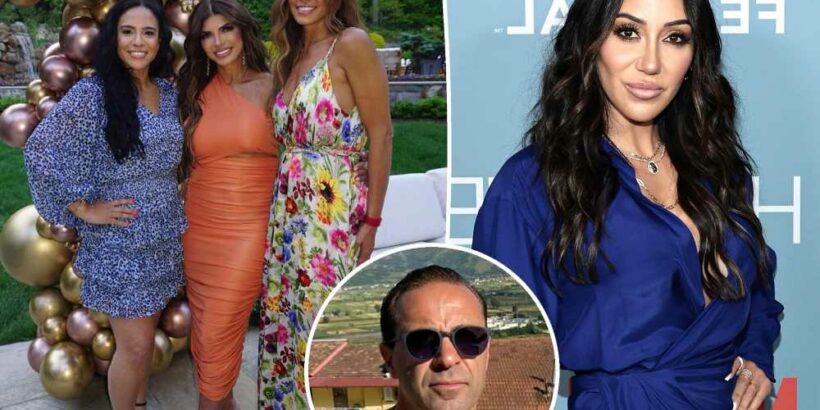 Jackie Goldschneider: Why Traci Johnson was cut out of ‘RHONJ’ reunion

Jackie Goldschneider dishes on Teresa and Luis, gets candid about Jennifer Aydin

Teresa Giudice: Joe Gorga and I are ‘good’ after ‘RHONJ’ reunion fight

Bad news for Juicy Joe: Teresa Giudice’s soon-to-be sister-in-law is off the market.

The “Real Housewives of New Jersey” star was joined at the Tribeca Film Festival screening by her husband, Joe Gorga, who inquired about the comment.

“He said something like, ‘Who’s the tall one? Is she single?’ to Teresa’s new sister-in-law,” Melissa explained to her Joe, 42, during our interview.

Teresa’s Joe, 50, made headlines Tuesday when he commented, “Is the tall one married?” on a photo of his former spouse, also 50, posing with Veronica and Luis’ other sister, Jennifer Ruelas. 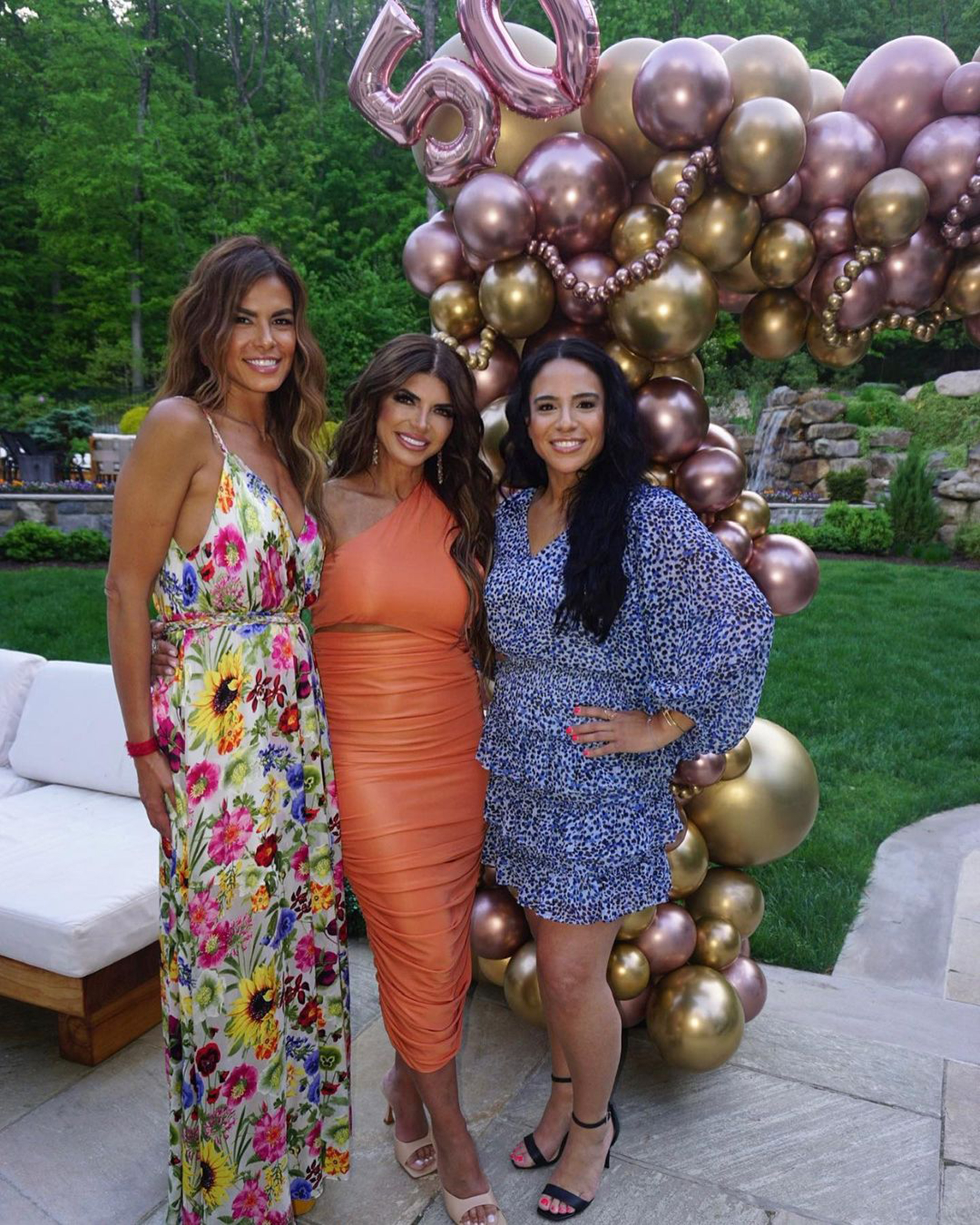 Teresa was set to marry Luis, 47, in August, although she was forced to change her plans after her “Real Housewives Ultimate Girls Trip” co-star Ramona Singer accidentally revealed her wedding date and venue on Instagram last month.

Melissa confirmed to us Wednesday that Teresa had to “re-send invitations” to her guests following the social media snafu.

“It happens. What are you going to do?” the “On Display” singer said. 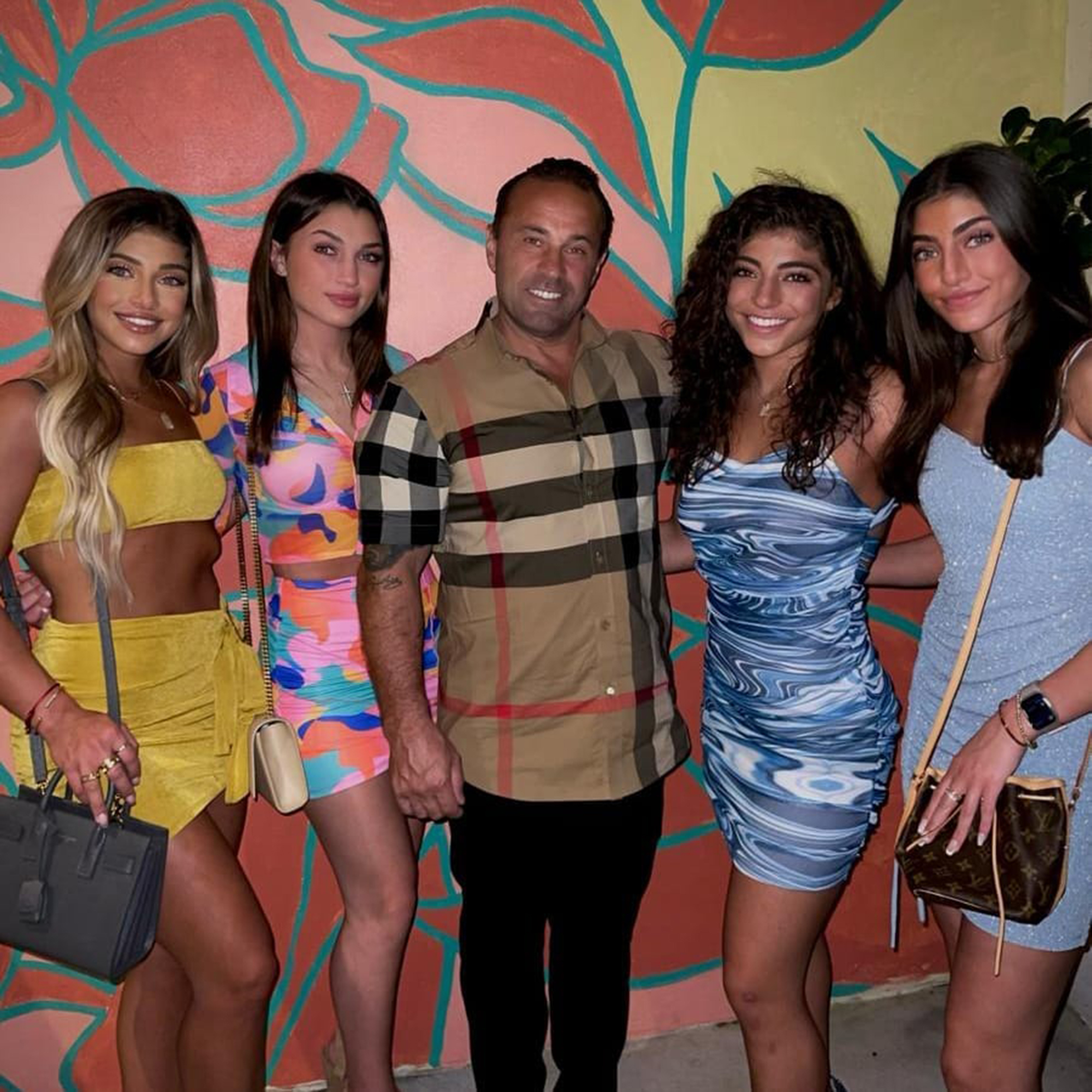 Prior to the leak, Teresa spoke to Page Six about her wedding, revealing she was enjoying planning the event with Luis after Joe showed little interest in the lead-up to their October 1999 ceremony.

“Wedding plans are going amazing. Luis is involved with me, and I love that. We’re doing it together, so it’s not just me,” she told us. 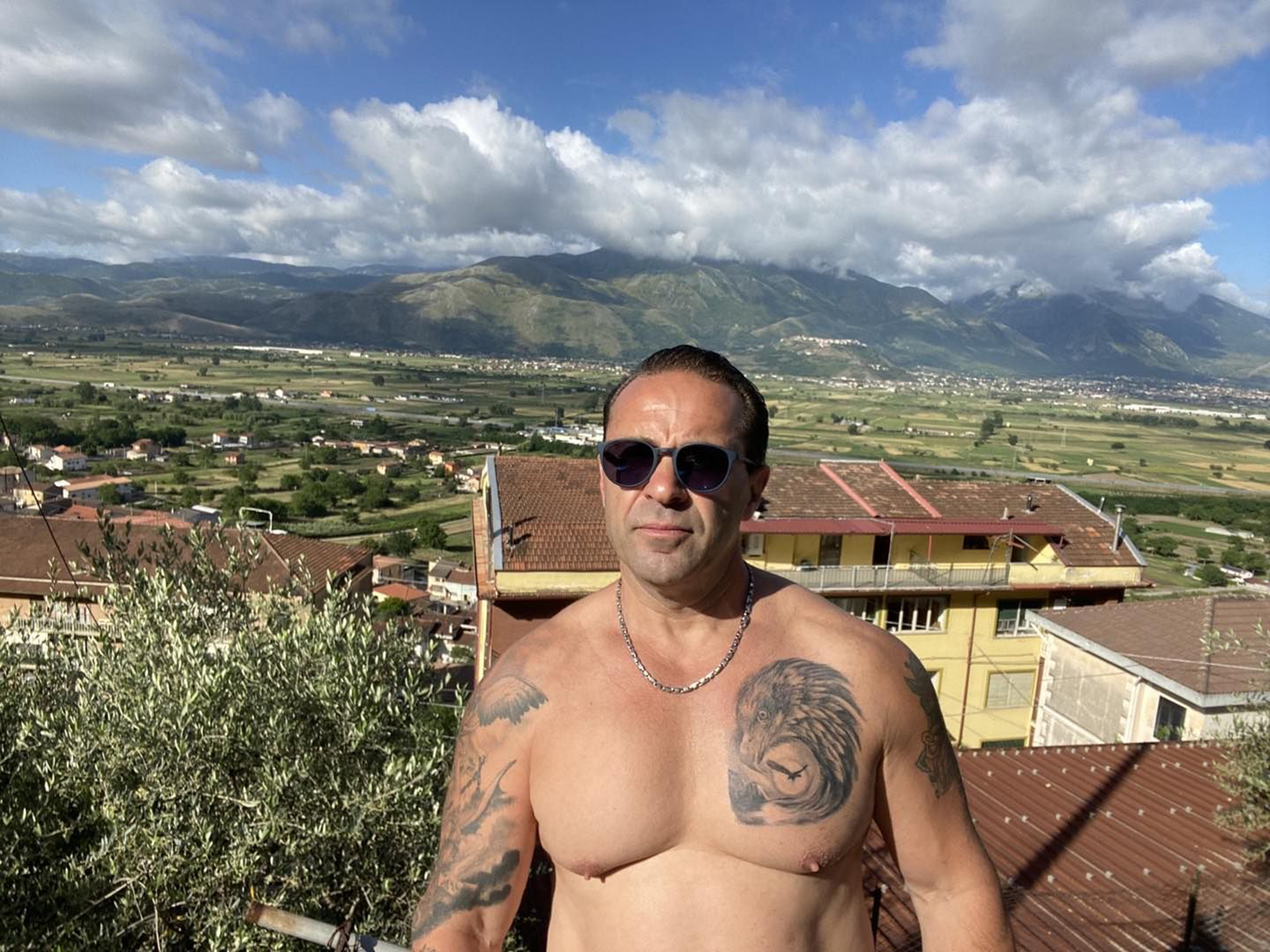 “I remember my first wedding; I did it by myself. But [Luis is] involved, and I love that,” she added.

Teresa and Luis got engaged in October 2021, one year after she finalized her divorce from Joe, with whom she shares four daughters: Gia, 21, Gabriella, 17, Milania, 16, and Audriana, 12.