Melissa Rivers on the death of the red carpet: ‘It’s been on life support’

In a new interview, the 53-year-old comedian shared she’s been “thinking about” adopting a child, but is torn because of her age.

Rivers — who has a 20-year-old son — said she’s “80 percent there” in deciding to adopt but noted she’s not taking the decision “lightly.”

“What really stops me is, you know, would it be fair for the child to have unfortunately, like now a little bit of an older parent, you know? Not that there’s anything wrong with that, because I’m certainly very active and you know, a goer, but it’s a lot to think about…”

The former “Fashion Police” co-host said the “huge responsibility” is something she “really” wants to do but wished she had her late mother, Joan Rivers, around to guide her. 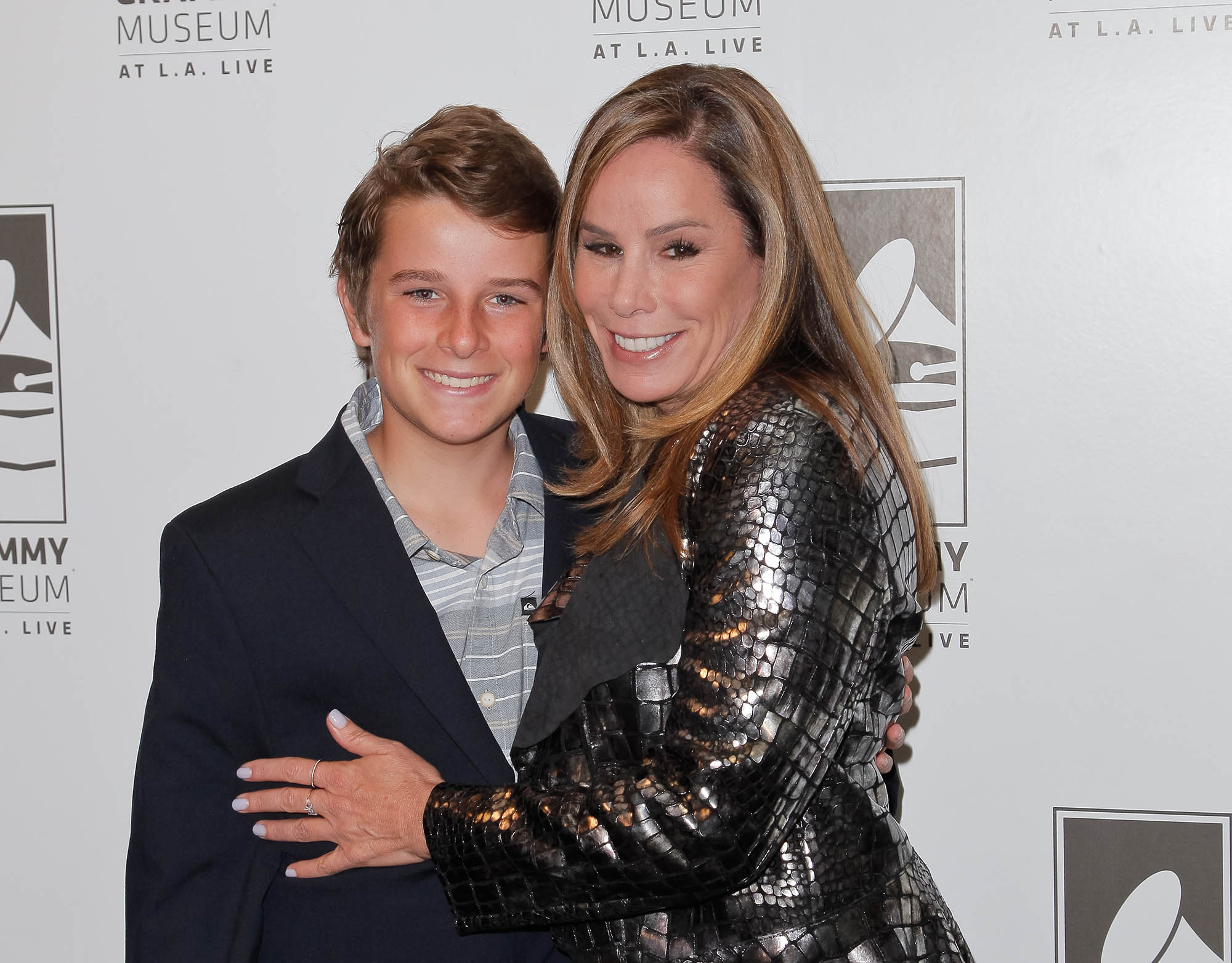