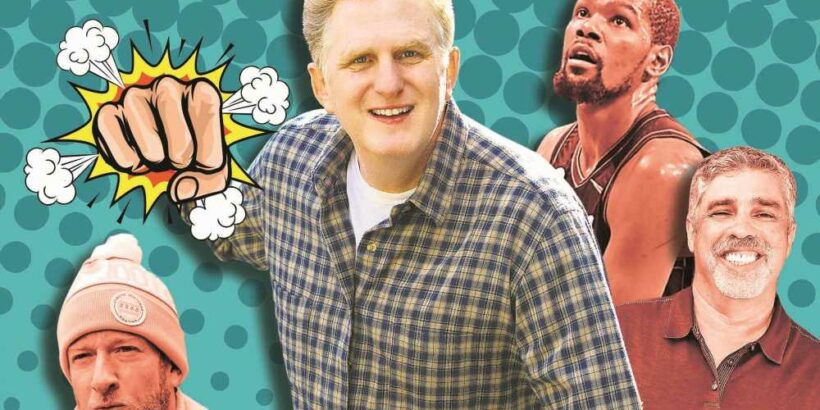 Michael Rapaport has been in more than 100 movies and TV shows, but he’s made a second career out of trash talk.

He’s been in beefs with — to name a few — Barstool Sports’ Dave Portnoy, Spike Lee and Nets star Kevin Durant. That one began in December when Rapaport saw a postgame interview and tweeted that Durant was “super sensitive about everything.” It turned into a direct-message war that the actor took public in March.

In the messages, the hoops pro calls Rapaport a “bitch” and a “pale c–ksucker” and makes homophobic comments, while Rapaport says Durant looked “like you were gonna cry and s–t.” The exchange resulted in bad publicity for both of them and a $50,000 fine from the NBA for Durant. Rapaport is also an NBA superfan who produced a “30 For 30” documentary about the early 1970s Knicks (“When the Garden was Eden“).

The 51-year-old Upper East Side native, who co-stars on the drama “Atypical” for Netflix and hosts “I Am Rapaport: Stereo Podcast,” chatted with The Post about being a self-proclaimed “shit talker.” 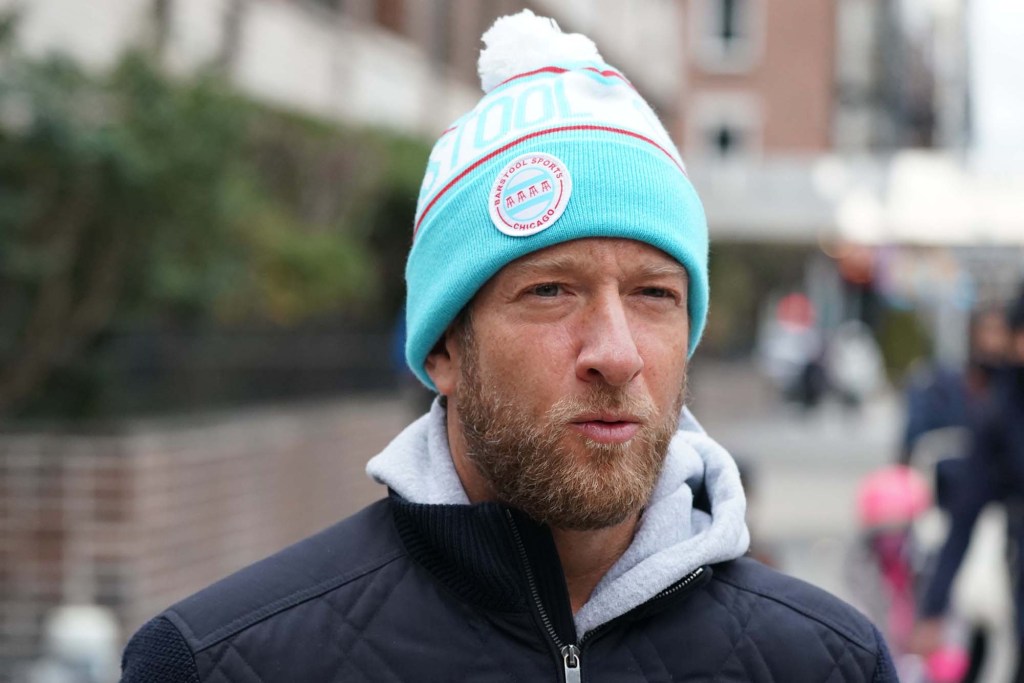 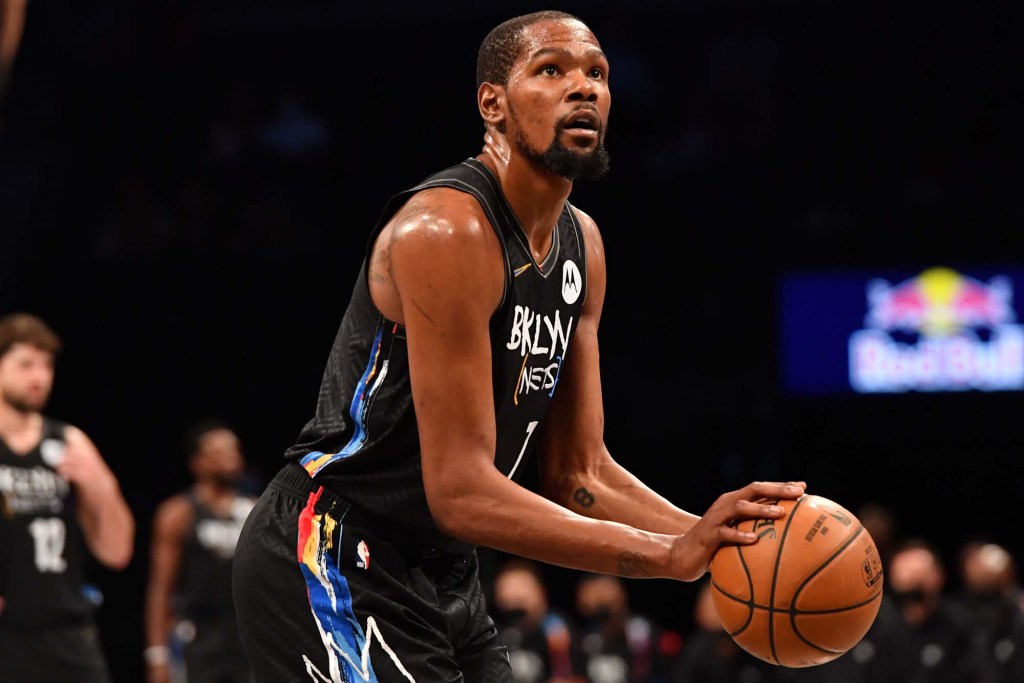 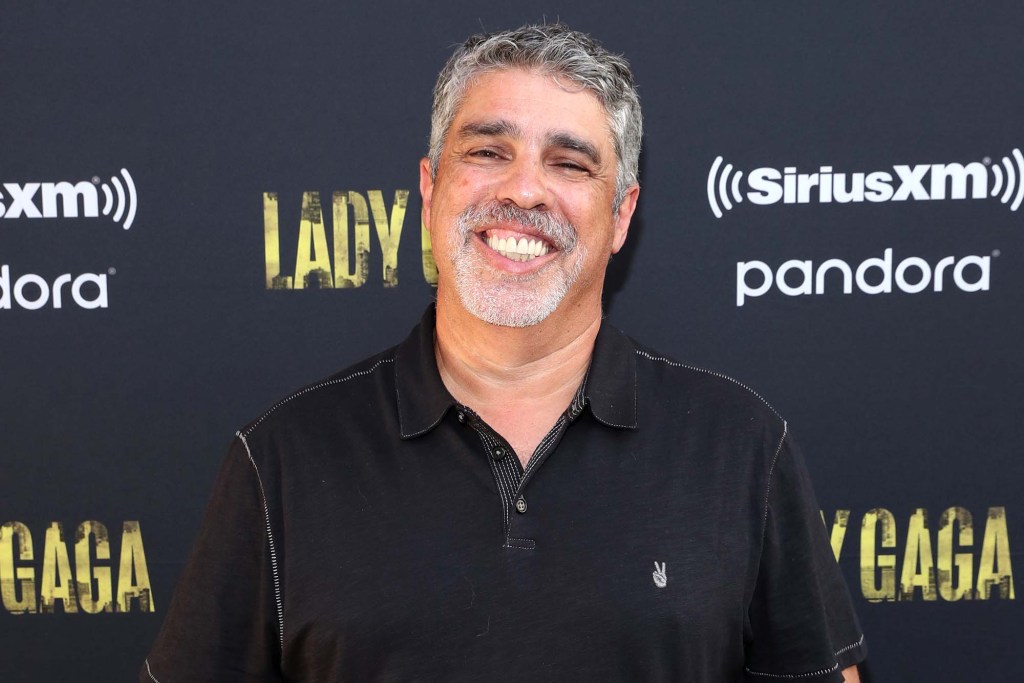