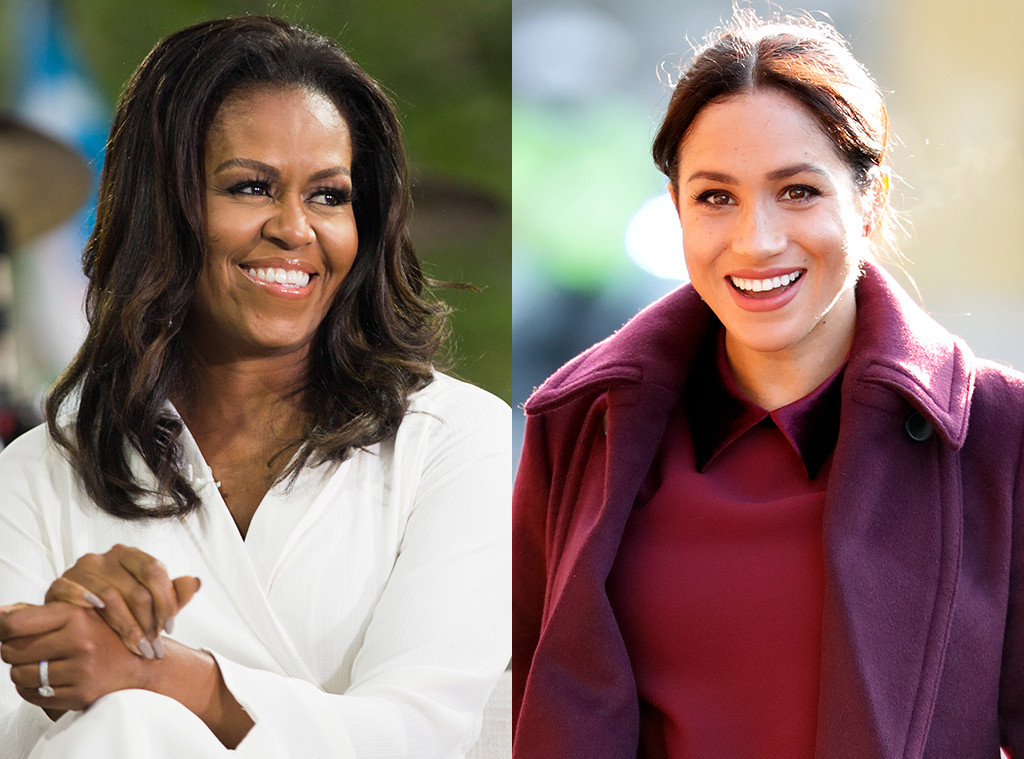 Michelle Obama has one major piece of advice for Meghan Markle.

As the former First Lady of the United States, Michelle knows what it’s like to take on such a public role, just as Meghan did this year. Since tying the knot with Prince Harry in May, the Duchess of Sussex has been carrying out more responsibilities in the royal family. And with those new responsibilities comes added pressure, which is why Michelle is sharing her advice for the Duchess.

“Like me, Meghan probably never dreamt that she’d have a life like this, and the pressure you feel–from yourself and from others–can sometimes feel like a lot,” the Becoming author says in Good Housekeeping’s January issue. “So my biggest piece of advice would be to take some time and don’t be in a hurry to do anything.”

“I spent the first few months in the White House mainly worrying about my daughters, making sure they were off to a good start at school and making new friends before I launched into any more ambitious work,” Michelle continues. “I think it’s okay–it’s good, even–to do that.”

Michelle believes that Meghan, who is expecting her first child with the Duke of Sussex in 2019, will have the biggest impact with her platform if she’s “doing something that resonates with her personally.” 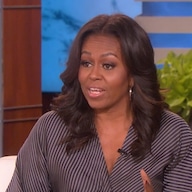 “In many ways, things are harder for young women today. But what’s inspiring to me is that so many of the young women I’ve met are triumphing in incredible ways,” Michelle tells the outlet. “Unlike my generation, they’re not as held back by the societal belief that girls and boys can’t do the same thing.”

“They’re charging forwards in sports and maths and science and technology,” she shares. “They’re speaking up and speaking out, not just in classrooms but in the public arena at a young age. I find great hope in this generation of young women.”

You can read more of the interview in the January issue of Good Housekeeping, on newsstands Dec. 5.