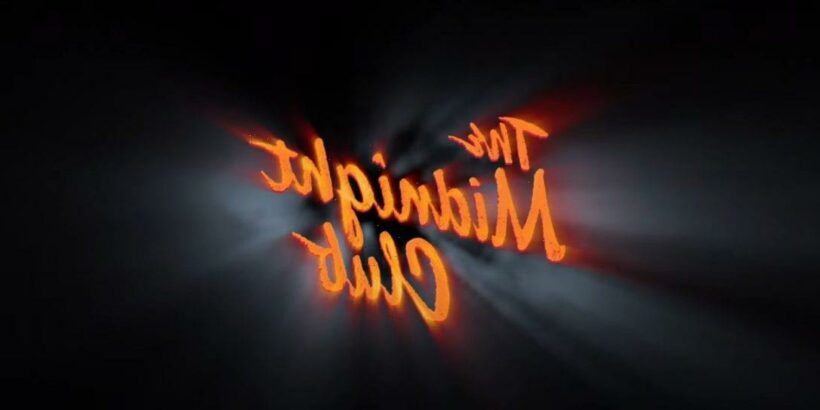 Calling all ‘90s kids! Mike Flanagan is bringing horror author Christopher Pike’s The Midnight Club to Netflix, and the trailer for the series is here. Here’s everything we know about the release date, trailer, summary, and more!

What is ‘The Midnight Club’ release date?

In May 2020, Flanagan announced that he signed an overall deal with Netflix to bring the young adult novel to the streaming platform. This came on the heels of his success with other Netflix series like The Haunting of Hill House, The Haunting of Bly Manor, and Midnight Mass.

The director tweeted his excitement about the new project saying, “I began brainstorming an adaptation of THE MIDNIGHT CLUB as a teenager, so this is a dream come true. It’s an honor to introduce a new generation of young horror fans to the world of Christopher Pike. Oh, and for you fellow Pike fans out there… the article is correct, we will be incorporating a lot of his books into the series. So whatever your favorite Pike book is, there’s a chance it’ll be part of the show.”

What does ‘The Midnight Club’ trailer show?

Netflix released the first teaser trailer for The Midnight Club at Netflix’s Geeked Week, and fans finally got a look at what’s in store. The teaser features several teens in a house that we know is the Rotterham Home, a hospice for young adults. Each teen has a line that forms a toast the group does before each meeting.

And to those beyond,

Seen or unseen, here or not here.”

As each one says their line, shadows flicker in the background. One shadow looks like a creepy hand reaching out while another forms a hooded figure. In one of the last few seconds of the trailer, the lights flash once more and the group at the table disappears while something resembling the grim reaper stands at the head of the table.

Check out the teaser for Flanagan’s The Midnight Club here: 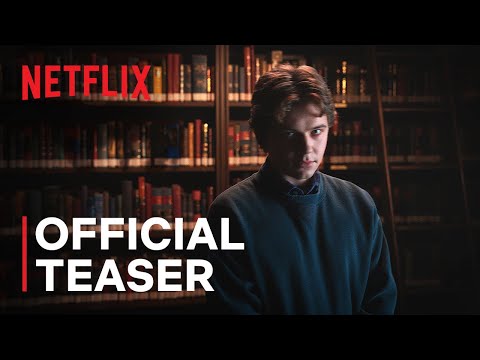 What is the series about?

For those not familiar with Pike’s ‘90s teen horror novel, the blurb on the back of the book reads,

“Rotterham Home is a hospice for young people—a place where teenagers with terminal illnesses go to die. Nobody who checks in ever checks out. But five teens find a way to make their own adventure in this place of pain and sorrow.

They call themselves the Midnight Club and take turns telling each other stories every night at twelve—ones filled with intrigue and horror, of life and death, stories that are true, made-up, or somewhere in between. One night, in the middle of a particularly scary story, the friends make a pact: The first one of them to die is to make every effort to contact the others from beyond the grave.

Then one of them dies, and the last midnight story begins.”

While the premiere for The Midnight Club is still months away, those who can’t wait to find out more about the story can pick up the novel to get a taste of what’s in store. Check back with Showbiz Cheat Sheet for your updates on The Midnight Club!