On his official Facebook and Instagram accounts, the reality star wrote, “For family, friends & fans, Mailing Address for letters only,” with an address to “Otisville FCI Federal Correctional Institution” in New York. 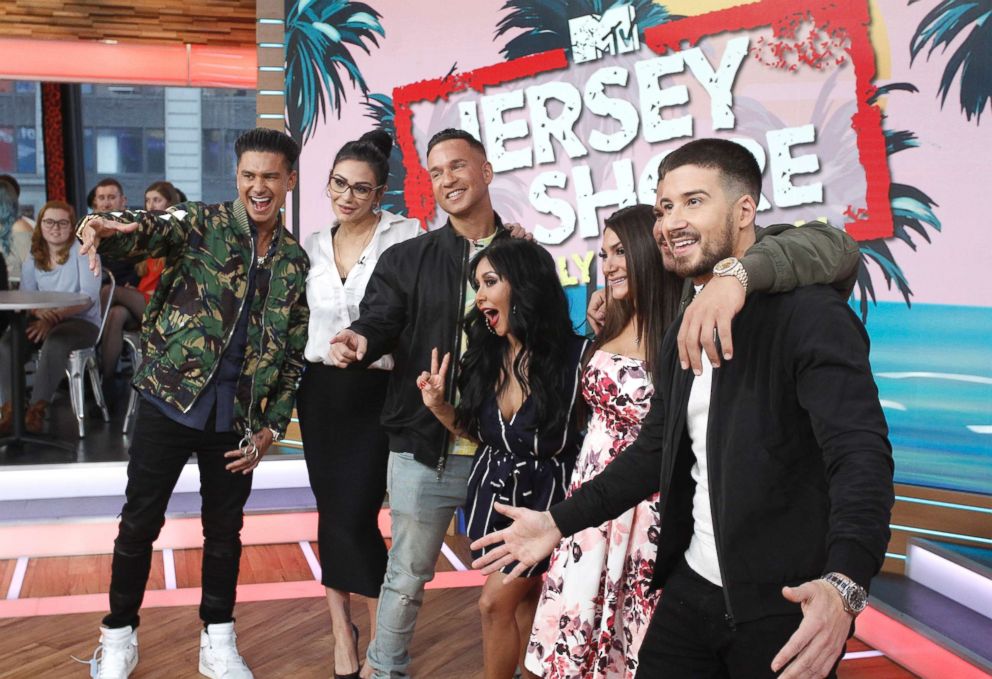 He also posted a few shout-outs to movies like “Goodfellas,” promising fans he’ll be back.

His brother, Marc Sorrentino, 39, also pleaded guilty to preparing a false tax return and was sentenced to two years in prison. He posted on social media an address for the facility where family can send letters.

When he was charged with tax fraud, federal prosecutors said he took “certain actions” to conceal some of his income to avoid paying the full amount of taxes he owed.

“Michael accepts the court’s judgment,” his attorney Henry Klingeman said in a statement late last year. “He is looking forward to marrying his college sweetheart … and moving forward together after he serves his sentence.”