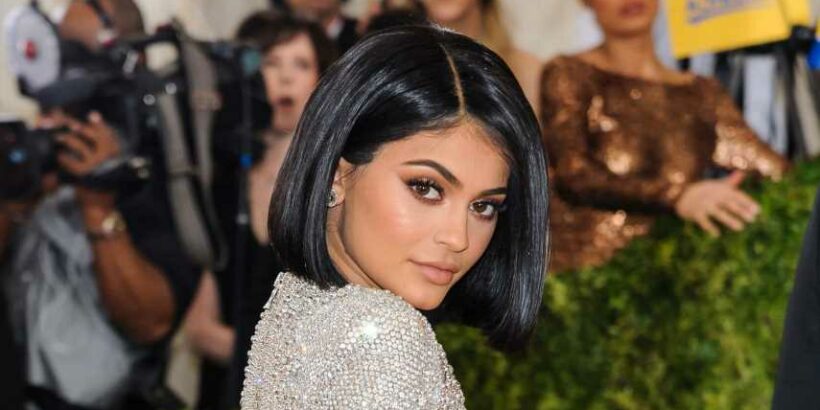 Kylie Jenner is already a billionaire, but her current pregnancy stands to earn her even more money, according to new reports.

It was first reported in August that the makeup mogul was expecting a second child with Travis Scott. The couple has been on and off since 2017, and despite breaking up in October 2019, the couple appeared back together this year when they started posting photos of each other.

After several weeks of speculation, Kylie finally confirmed her pregnancy on Instagram in early September. She shared a video of herself finding out she’s pregnant and telling the news to her loved ones, including Travis and mom, Kris Jenner.

Since then, Kylie has been posting a lot of content featuring her baby bump. This is different than how she handled her last pregnancy. While expecting daughter Stormi, 3, from 2017 to 2018, Kylie was largely inactive online and barely photographed in public. But she’s been more active the second time around. And the reason for this may be how much she has to gain from this pregnancy.

According to Cheat Sheet, Kylie can dramatically increase her net worth during this pregnancy thanks to brand deals and sponsorships. It’s an opportunity for her to showcase different maternity brands on her social media platforms and financially benefit from doing so.

The outlet explains that with 260 million Instagram followers, Kylie likely gets paid $1.5 million per sponsored post. So, if she were to make a sponsored maternity post each week relating to her pregnancy, she could make upwards of $45 million before her baby arrives.

Even more, Cheat Sheet predicts she could make $50 million alone from maternity clothing collaboration, as many brands specifically targeted towards pregnant women will be anxious to have Kylie model their clothing while she’s still expecting.

Sponsored posts and brand collaborations aren’t the only way Kylie’s empire will grow this pregnancy. The reality star recently announced she’s launching a swimsuit collection, Kylie Swim, which will also have sizing options for babies. It’s unclear when the line is launching, but its website promises that it’s ‘coming soon’.

In addition, it’s been reported that Kylie is also preparing to launch a children and infant’s brand. In June, paperwork showed that she trademarked the name, Kylie Baby. Despite creating an Instagram account for the brand already, few details are available on what sorts of products it will carry.

For now, neither Kylie nor Travis have confirmed the due date of their second child. They also haven’t shared the baby’s sex.