You’ll need a lot of cash to escape to the country! Wealthy city-dwellers ditching the daily commute and seeking more space push country house price growth to a four-year high

A rush of millionaires snapping up upmarket rural homes has driven price growth of country houses to a four-year high, figures show.

Prices for rural properties including manor houses, cottages and farmhouses increased by 2 per cent in the three months to the end of September, according to estate agent Knight Frank.

It marks the biggest price jump since the beginning of 2016, when wealthy buyers hurried to purchase property before the 3 per cent stamp duty surcharge on second homes was introduced.

Buyers were driven by a desire for more space after months in smaller, urban properties during lockdown. The rise of remote working has also opened up areas previously considered to be inconvenient due to longer commuting times. 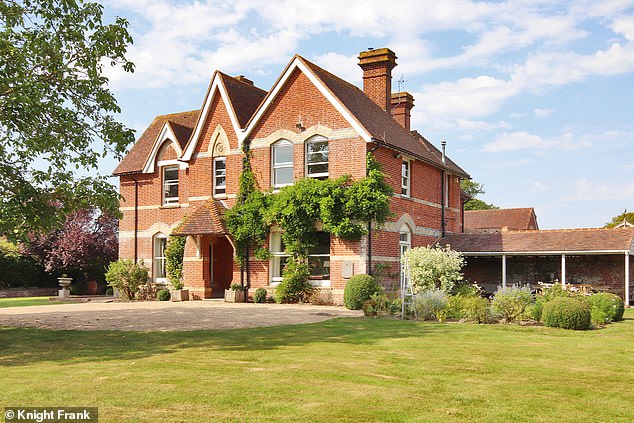 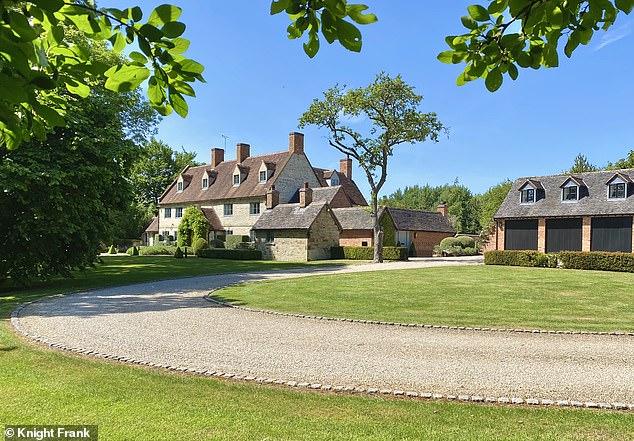 Broadclose House, in Warwick, Warwickshire, £3.2million: An exquisitely renovated, presented and maintained family house on the edge of the village accessible to motorways and Intercity trains, schools and local market and spa towns 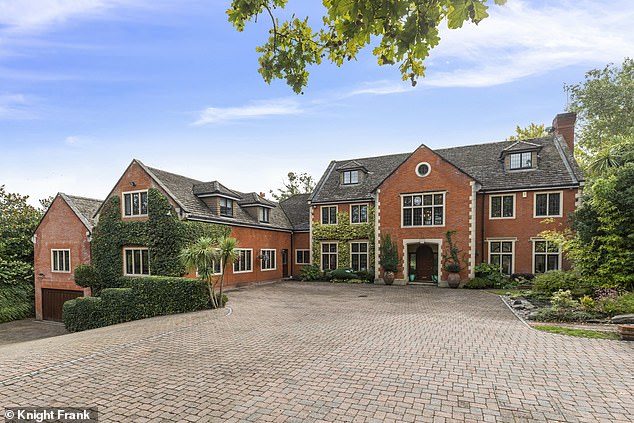 In the North Surrey area, which takes in Ascot, Esher, Weybridge and Cobham, values jumped by 3.1 per cent.

In September, Knight Frank recorded an all-time record for the number of offers accepted on properties outside London.

Chris Duce, senior research analyst for Knight Frank, said: ‘Worcester [in the West Midlands] is an example of somewhere that offers both greenery and space that hasn’t traditionally been considered an easy location to commute fulltime from.

‘Following lockdown and the adoption of WFH widely this perception and indeed people’s requirements have changes. 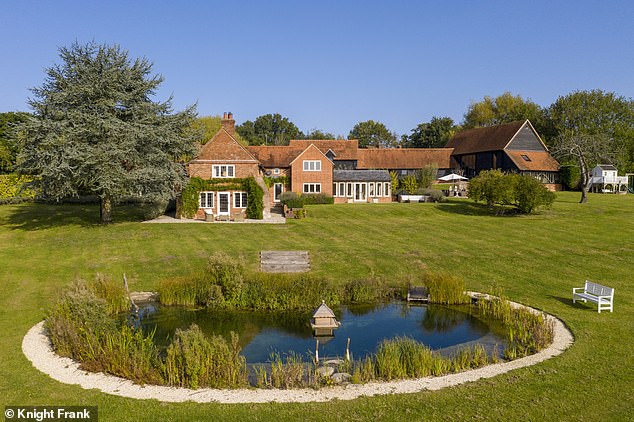 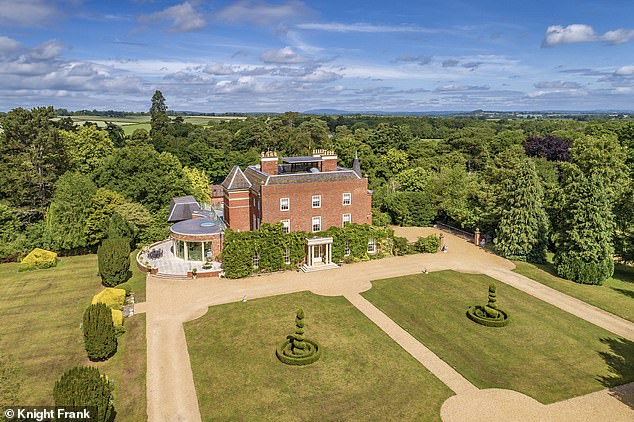 ‘Since the market reopened in May, the South of England has been a beneficiary of the search for space and greenery that we’ve seen, with many London buyers attracted due to the comparative value for money offered outside the capital.’

Houses priced between £3million and £4million were most in demand, with prices increasing by 2.9 per cent in the third quarter.

There were smaller spikes for homes priced £1million and above (2.3 per cent) and below £1million (1.8 percent).

Mr Duce added: ‘A record-breaking run of activity driven by a race for space post-lockdown, has sealed the recovery in the country house market and translated into the strongest price growth seen in more than four years. 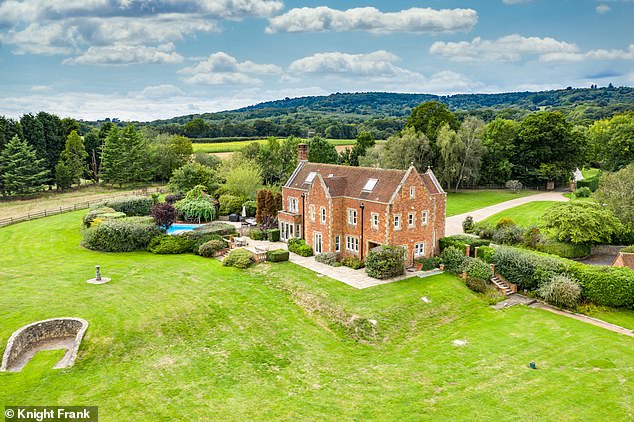 ‘Despite a challenging economic outlook, people’s desire to get on with their lives after years of political uncertainty followed by lockdown has seen the property market continue to defy gravity, although there are signs that it is starting to normalise.’

While the number of property viewings remains at 35 per cent above the five-year average, they are slowing.

It reflects weakening demand due to the reintroduction of lockdown restrictions, rise in Covid-19 figures and a weakening job market.

Meanwhile lengthening delays caused by a conveyancing system under increasing strain as people race to complete in time for the end of the stamp duty holiday on 31 March next year, could see some deals fall away in the coming weeks.