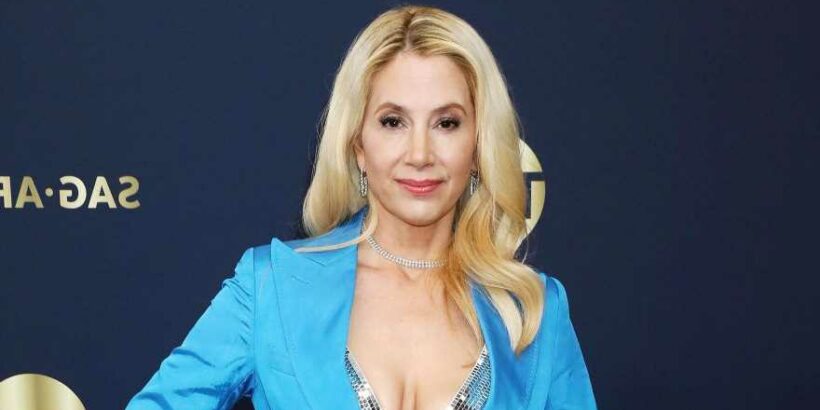 The cutest she’s ever looked! Mira Sorvino has been an onscreen staple since the ’90s, but there are many things about the star that her longtime followers might not even know.

The After We Fell actress has won numerous awards for her work in film — including an Oscar and a Golden Globe for 1996’s Mighty Aphrodite — but there’s one iconic role that holds the most special place in her heart.

‘Romy and Michele’s High School Reunion’ Cast: Where Are They Now?

“I want a Romy and Michele’s High School Reunion sequel — hands down,” Sorvino exclusively told Us Weekly in July 2018. “The fans have been clamoring for it. We would love to do it.”

The desire for a sequel to the 1997 film — which turns 25 next month — reached a fever pitch in February, when Sorvino reunited with her Romy and Michele costar Lisa Kudrow to present at the 2022 SAG Awards. The actresses were not only dressed like their characters, they also riffed on several quotes from the movie and walked out to their reunion slow dance song, Cyndi Lauper’s “Time After Time.” 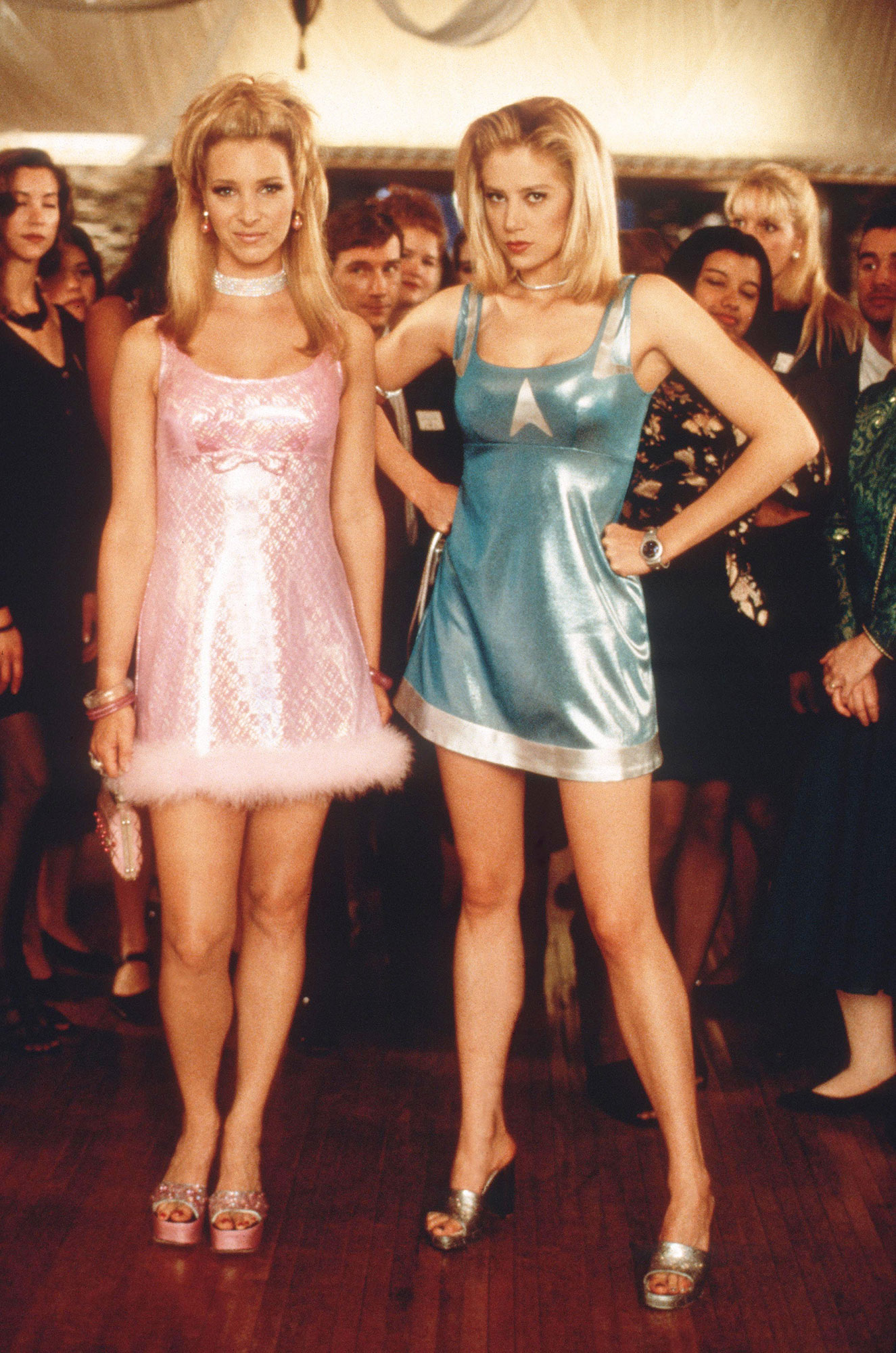 After starring in countless movies and shows throughout the ’90s and 2000s — including films Summer of Sam and Mimic and TV series including Impeachment: American Crime Story and Modern Family — the New Jersey native currently acts opposite Kudrow’s Friends costar Courteney Cox in Shining Vale.

The actress caught up with Us in March, revealing 25 things you don’t know about her, including the reason why Romy is her favorite character — and which Italian location is her dream getaway.

Scroll down for more exclusive facts about Sorvino:

1. I think Capri is Eden. I’m intoxicated by this most beautiful, delicious Italian island with its azure waters and radiant grottos.

2. My favorite song right now is “Lemon” by Local Natives with Sharon Van Etten. It captures the melancholy of this distance we’ve all felt from each other [amid the COVID-19 pandemic].

3. I love watching my kids perform. My oldest girl, Mattea, is a serious dancer/choreographer, my sons, Johnny and Holden, wow on the baseball field, and my 9-year old [daughter], Lucia, is fearless with a song and a mic.

4. People love to come up to me and say, “I’m the Mary!” from Romy and Michele’s High School Reunion.

5. Romy was my favorite role because it was so fun and authentic to my memories of high school.

6. I also loved my role as a bipolar Italian girl with a secret in Union Square. She was crazy like a fox!

7. Wizard of Oz was the first movie I saw. I was holding my breath for what seemed like half an hour once the winged monkeys came on the scene.

8. I love horses. I was an owner and hunter jumper, now I’m in equine therapy.

9. I have a small but powerful group of best friends with whom I share life’s joys, humor and sorrows.

10. Sometimes I express political or social justice-related thoughts on Twitter. People like to tell actors to shut up, to which I like to answer, “It’s still a free country!”

11. Weekends are spent with my family on the beach and eating together at a big table. Then it’s game or movie night.

12. My pet peeves are cruelty, prejudice and shallowness.

14. Babysitting was my very first job.

15. I was once a waitress to an incredibly rude customer who treated me like an object and then told me, “Dismissed!” I quit that night, not before giving him what for!

16. My longest band love is Squeeze. I’ve been to a few of their concerts recently, and they still sound incredible!

17. I can’t get enough of What We Do in the Shadows and Catastrophe by Sharon Horgan, who happens to be cocreator of my new show, Shining Vale.

18. My first concert was Adam and the Ants with INXS opening up for them.

19. I love the book The Catcher in the Rye so much that my son is named Holden [after the main character].

The Best ’90s Films to Revisit While Staying at Home: Where to Watch

20. I love the margaritas and Bellinis from Harry’s Bar in Venice, Italy.

21. We hope to go to Norway and Sweden this summer so my kids and husband can explore the land of their Viking roots.

23. I am literally joyous on the set of Shining Vale because of all the creativity, humor and kindness of my costars.

24. I hate the obsession with self-alteration on Instagram. Everyone ends up looking the same, like an alien Barbie or something.

25. I love spaghetti with my home-cooked fresh tomato marinara [made] with tomatoes and basil from my garden.